The Samsung Galaxy S10 might launch in six colors, including Green and Yellow

The Samsung Galaxy S10 might launch in six colors, including Green and Yellow 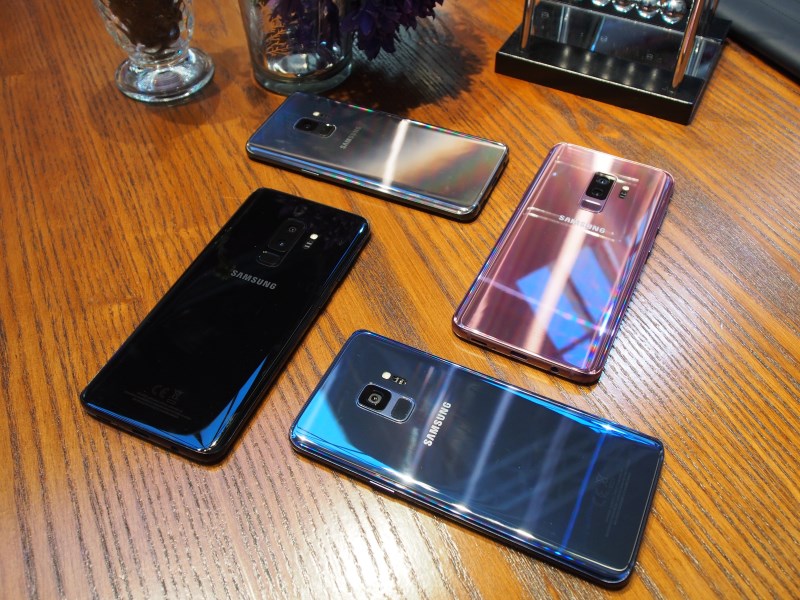 Samsung has always released the Galaxy S series in multiple color variants, so the latest leak on next year's S10 should come as no surprise. According to @OnLeaks, the S10's final color range will be: black, grey, blue, red, green, and yellow.

While the first four colors are nothing new, green and yellow would be interesting additions to the lineup. The last time Samsung released a green phone was the Emerald Green Galaxy S6 Edge (pictured below), and as far as I know, they've never released a yellow phone. 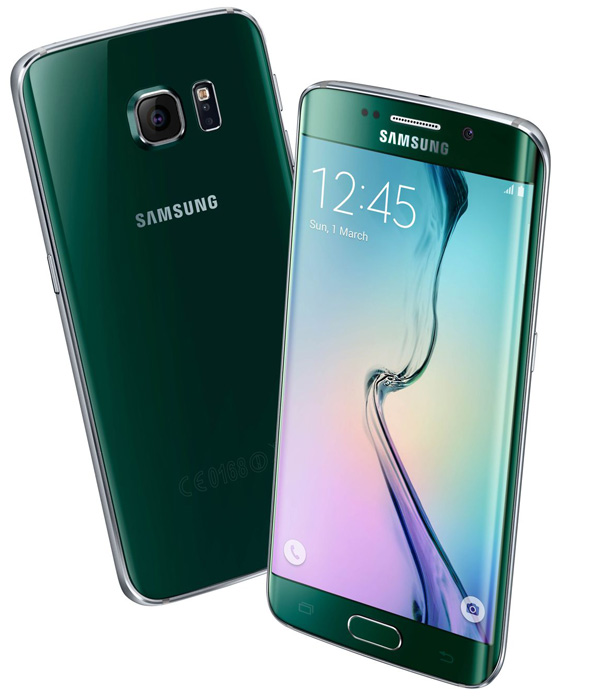 Yellow phones are even more rare, with Apple's yellow iPhone XR (which releases today by the way) being the only notable recent example.

Previous Story
Western Digital's new 15TB HDD is now the world's largest
Next Story
This piece of AI art sold for US$432,500 at Christie's