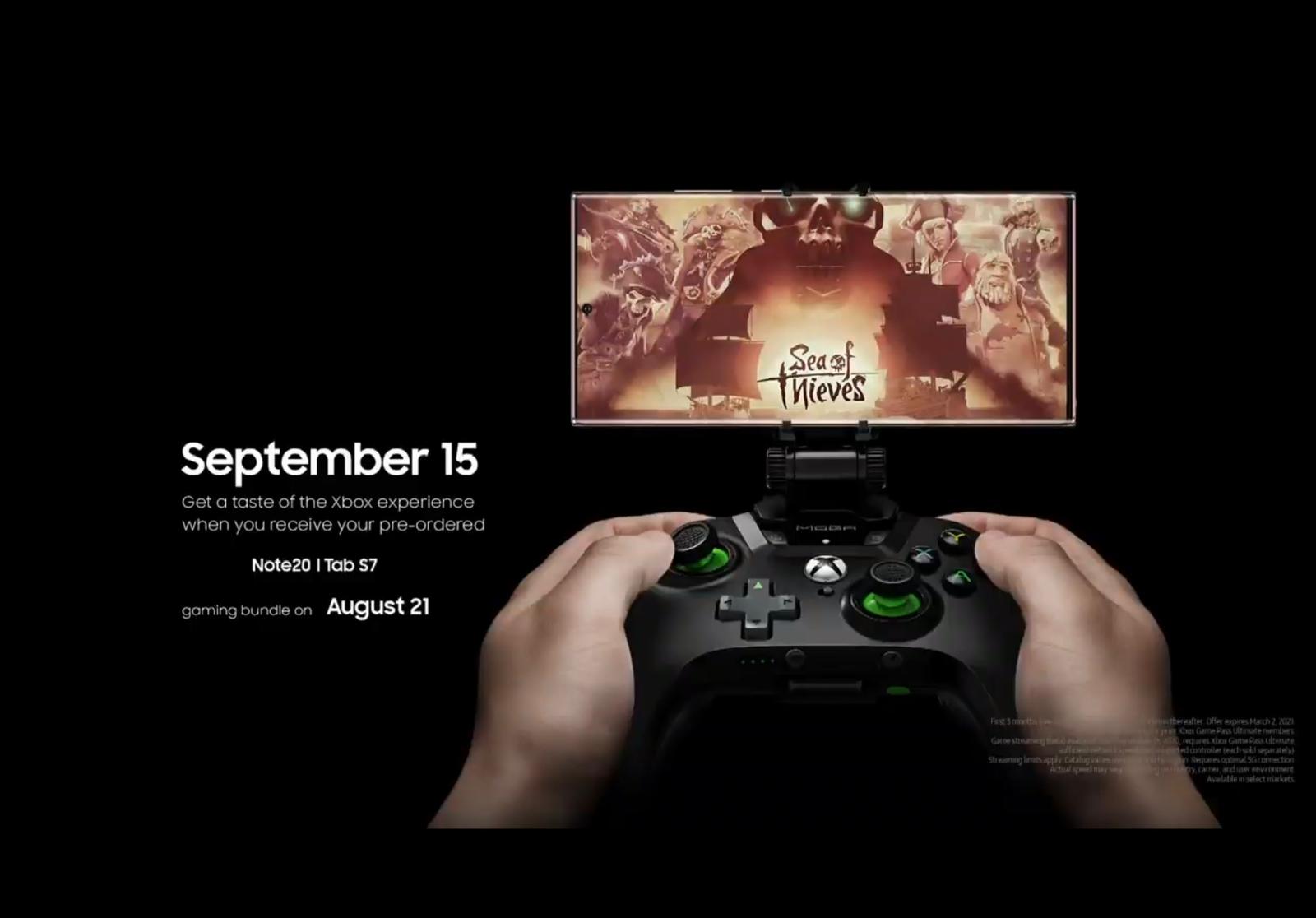 A tease that was first revealed way back in 2018 is now official. Samsung will be bringing its Microsoft partnership to the entertainment side of the Galaxy Note20 series, taking mobile play to the next level. Starting from 15th September, the Note20 will be the first Android-based smartphone that allows Xbox gamers to play over 100 Xbox games over the cloud (via Microsoft Project xCloud) with Xbox Game Pass Ultimate. 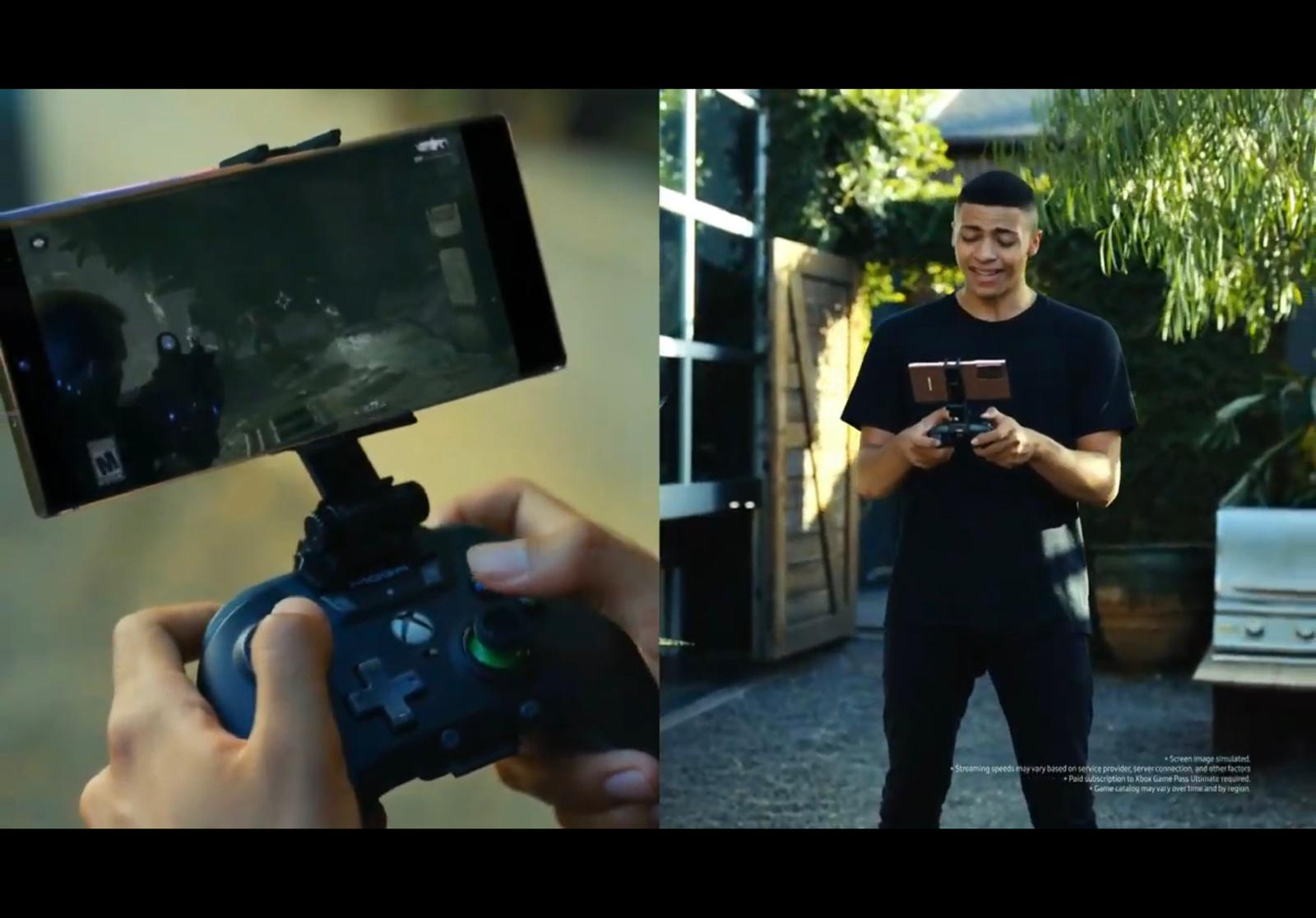 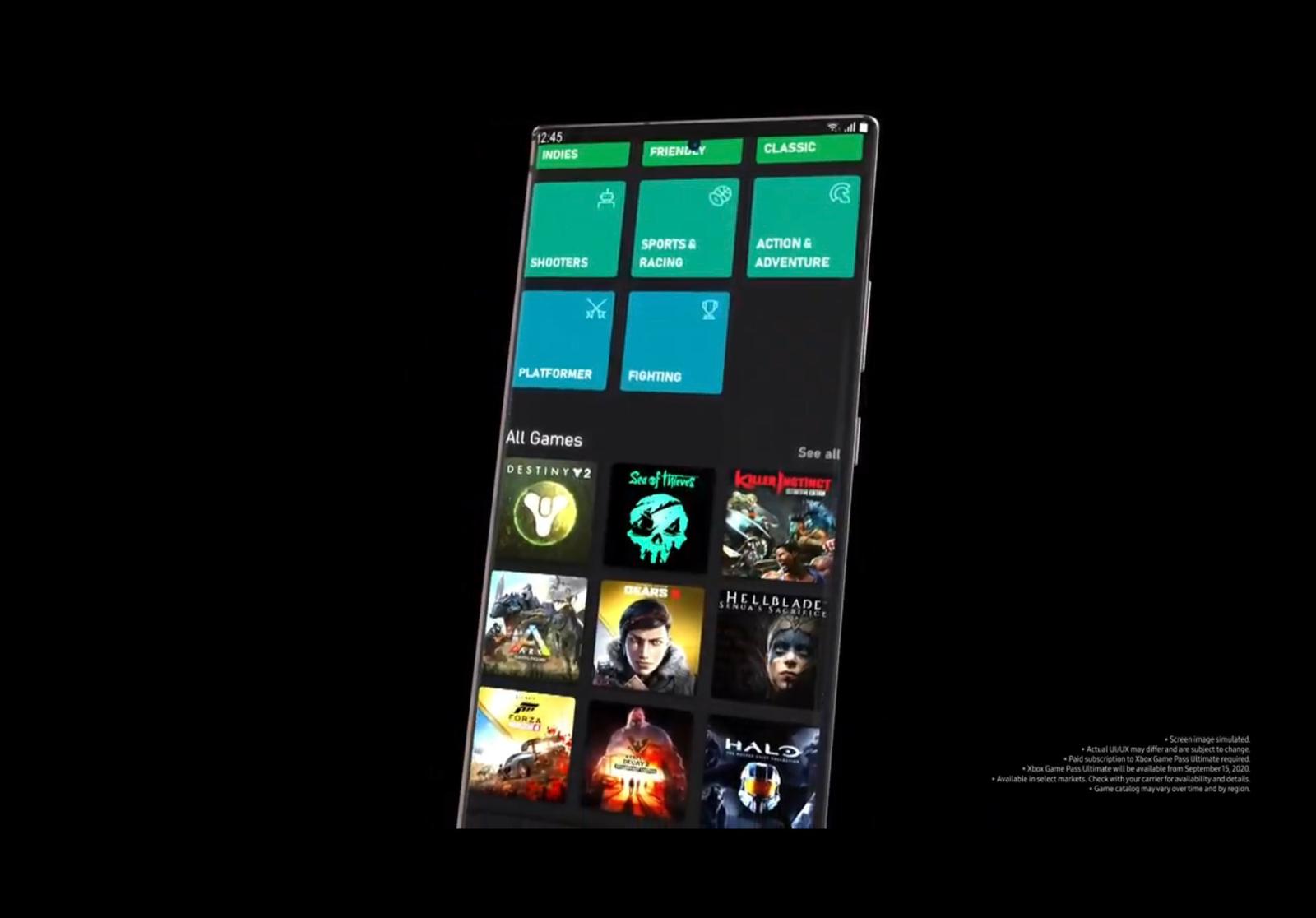 Games will include titles like Minecraft Dungeons, Destiny 2 and Gears 5, and the Galaxy Note20 series gaming experience is further up-levelled with its AI game booster and Bluetooth audio response. It’s still beta right now though, so expect some kinks that still need to be ironed out. Naturally, an Xbox controller and Xbox Game Pass subscription are required, and I suspect a 5G connection as well - if you're playing away from a Wi-Fi access.

Join HWZ's Telegram channel here and catch all the latest tech news!
Our articles may contain affiliate links. If you buy through these links, we may earn a small commission.
Previous Story
Apple renames Beats 1 and launches two new radio stations
Next Story
You can run Samsung Galaxy Note20's Android apps on a Windows 10 PC with the updated Your Phone app