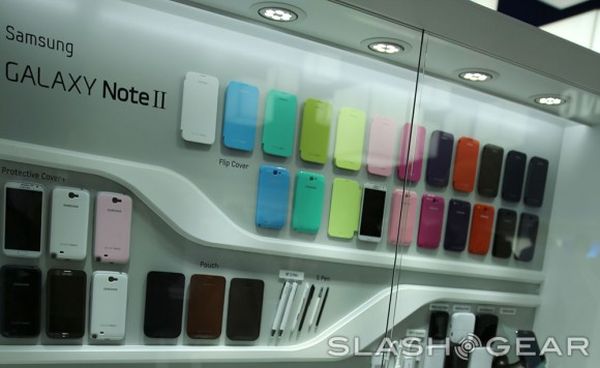 It's been less than a week since the Galaxy Note II was revealed at IFA, and Samsung already has a horde of compatible accessories to show. A couple of similar products made their appearances, including the flip covers (first seen on the Galaxy S III). As you can see from above, they come in many colors, including blue, green and even neon yellow.

If you prefer a more sturdier form of protection, users can opt out for those below. They feature a "bumper around the edges to protect against drops and what looks like a rather thick back made out of plastic". 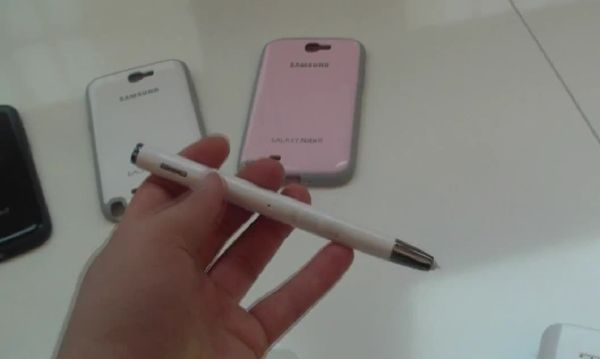 While the Galaxy Note II will come with its own stylus, Samsung will also be selling other kinds of pen styluses separately.

Join HWZ's Telegram channel here and catch all the latest tech news!
Our articles may contain affiliate links. If you buy through these links, we may earn a small commission.
Previous Story
Acer Adds Touchscreens to Aspire M3 and Aspire V5
Next Story
More Images of the Nokia 920 and 820 Emerges, This Time with Wireless Charger