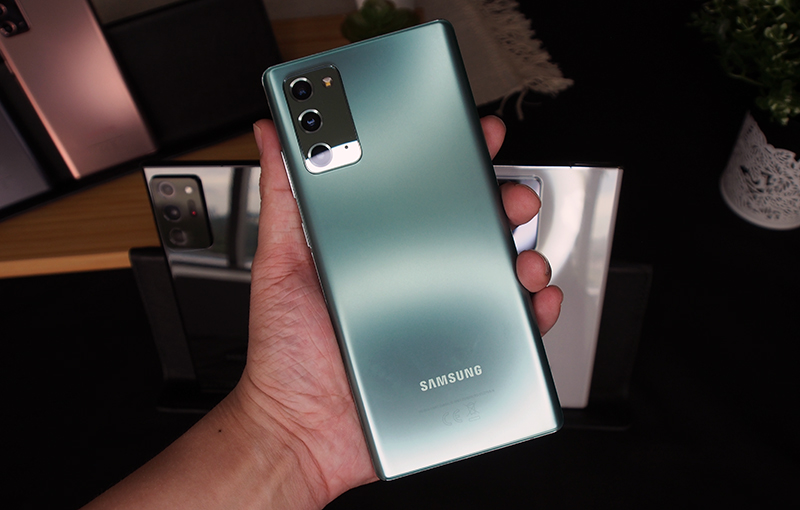 The Samsung Galaxy Note brand is officially dead after a decade.

Samsung's mobile chief Roh Tae-Moon shared with reporters at Mobile World Congress (MWC) 2022 that the "Galaxy Note will come out as Ultra". This is the first official confirmation of the Galaxy Note's demise less than two years after the first rumours surfaced.

TheElec reported in August 2020 that the Galaxy Note series will be discontinued in 2021 with the Galaxy S21 and Galaxy Z Fold3 supporting the S Pen. Reuters released a similar report four months later, adding that the company would shift its focus to foldable phones.

Source: Dailian via The Verge

Join HWZ's Telegram channel here and catch all the latest tech news!
Our articles may contain affiliate links. If you buy through these links, we may earn a small commission.
Previous Story
TikTok now supports video length of up to 10 minutes
Next Story
Qualcomm's FastConnect 7800 is the first announced Wi-Fi 7 commercial product