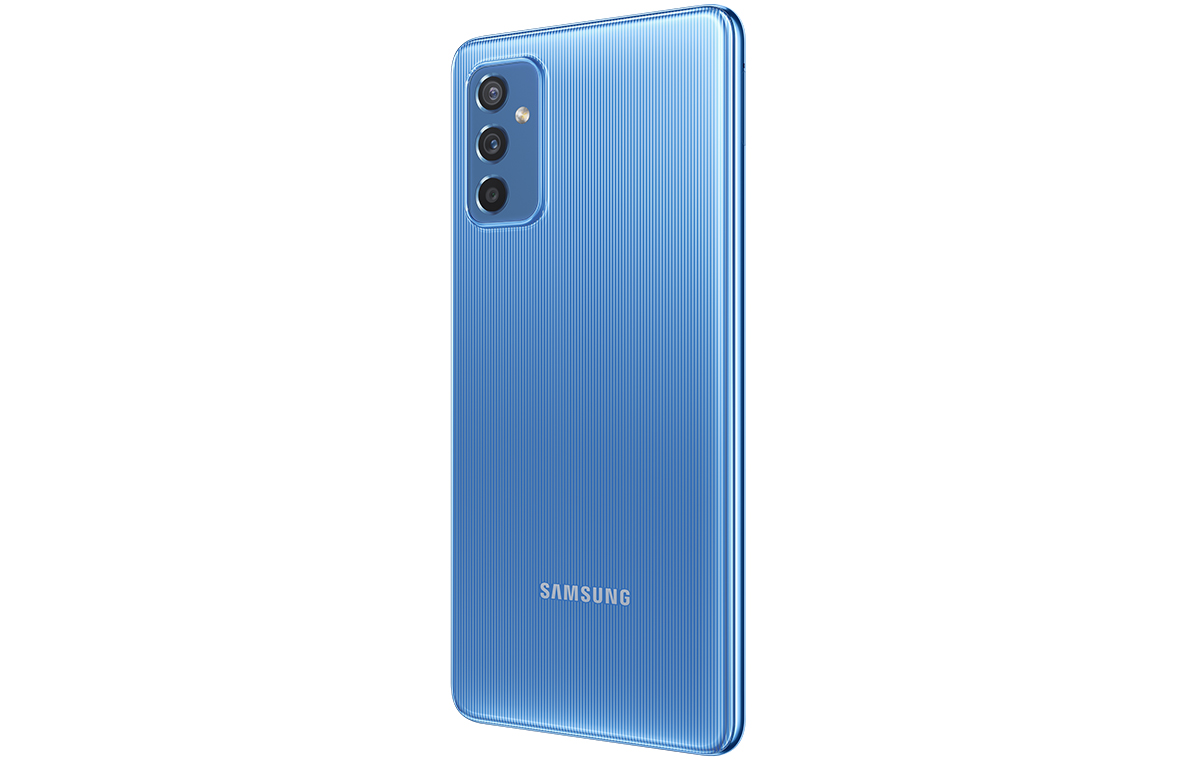 The Galaxy M52 5G packs a 6.7-inch Super AMOLED+ Infinity-O display at FHD+ resolution and 120Hz refresh rate. Despite its big panel, it weighs a mere 173g and is 7.4mm slim.

It runs on Android 11 out of the box, cloaked underneath Samsung’s One UI 3. More important is its dual-SIM feature, with the second slot doubling up as a MicroSD card slot. The phone also offers 5,000mAh with 25W fast charging, NFC connectivity, Bluetooth 5.0, and a USB-C port (no 3.5mm). Together, the Galaxy M52 5G keeps the basics intact, with a display to woo users, and blazing fast 5G if you have it.

The Samsung Galaxy M52 5G (8GB RAM + 128GB storage) is officially available at the Samsung Online Store, as well as its Lazada and Shopee storefronts for just S$528. Colours available are Light Blue, Black, and White.

Join HWZ's Telegram channel here and catch all the latest tech news!
Our articles may contain affiliate links. If you buy through these links, we may earn a small commission.
Previous Story
The latest full metal square GMW-B5000TVA G-Shock was inspired by mechs (Updated)
Next Story
Apple denied stay, must allow external payment options by 9 December