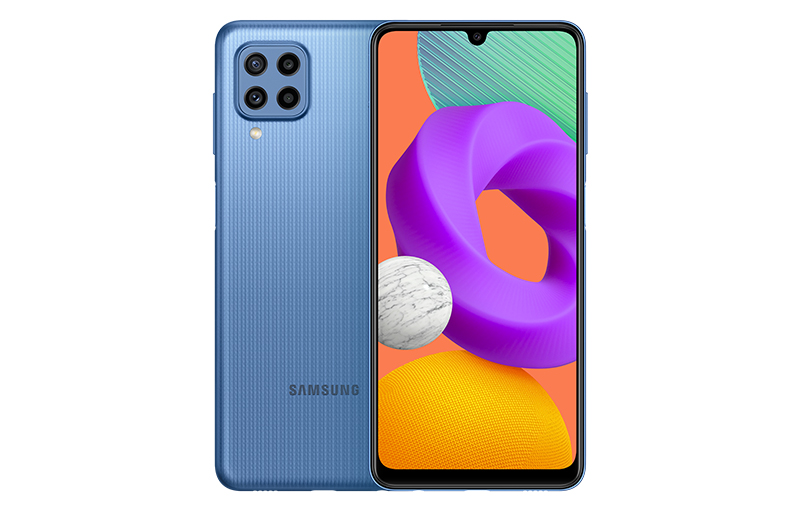 Samsung Singapore decided to bring the ultra-affordable Galaxy M22 LTE to our shores. The phone retails at S$275 starting on 29 September 2021, but pre-orders are already open at Samsung’s Shopee platform here.

Also, from now until 28 September 2021, pre-orders are entitled to an additional S$20 off their Samsung Galaxy M22 purchase - while stocks last, terms and conditions apply.

So what exactly is the Samsung Galaxy M22 LTE? The Samsung Galaxy M22 LTE makes up part of Samsung’s entry-level Galaxy M series (which Galaxy A devices being their midrange offerings and Galaxy S/Z being their high-end to premium alternatives).

The last Galaxy M was the Galaxy M32, a Lazada-only exclusive handset that costed a little more than M22 but offered a slightly better entry-level MediaTek chipset. Galaxy M22 uses a MediaTek MT6769V instead, better known as MediaTek Helio G70.

M22 offers 6GB of RAM and 128GB of internal storage, and it’s expandable by another 1TB via a MicroSD card. It comes with a 5,000mAh battery and 25W wired Fast Charging, which can help most folks stay topped off and last the larger part of their working day. 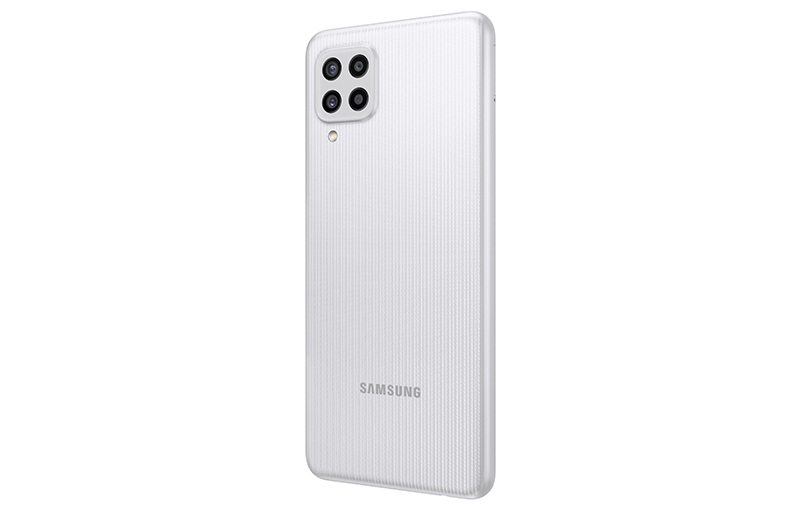 Despite its entry-level positioning, Samsung availed Samsung Knox, its on-device security system that protects against malware and other malicious cyber threats.

All in all, the Galaxy M22 is a cost-effective road warrior that covers all the basics - from gaming, to show watching, to social media use, and cameras that cover all key shooting scenarios, with a battery capacity to match.

Join HWZ's Telegram channel here and catch all the latest tech news!
Our articles may contain affiliate links. If you buy through these links, we may earn a small commission.
Previous Story
AMD CEO Lisa Su wins the IEEE Robert N. Noyce Medal
Next Story
Samsung’s new microSD cards go up to 512GB with 160MB/s speeds