Samsung has announced that the Galaxy Fold will launch in September

Samsung has announced that the Galaxy Fold will launch in September 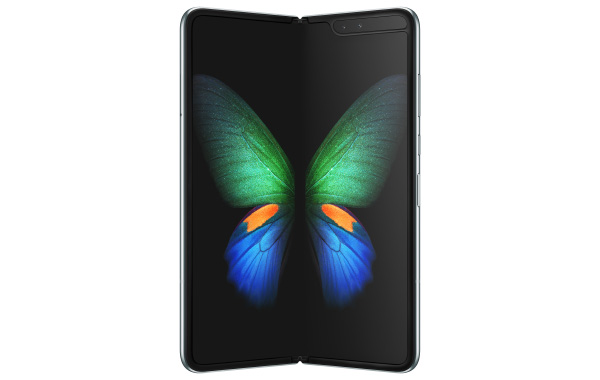 The Samsung Galaxy Fold — the company's first foldable phone — did not get off to a good start.

Eventually, Samsung had to delay the Galaxy Fold's launch and improve on the phone's design.

Fortunately, it seems that Samsung has worked out what's wrong with the phone and has announced that the Galaxy Fold will launch in September and that its price will remain the same at US$1,980 (~S$2,695).

Additionally, it has also made improvements:

The company can confirm that the following design improvements were made:

The top protective layer of the Infinity Flex Display has been extended beyond the bezel, making it apparent that it is an integral part of the display structure and not meant to be removed.

The top and bottom of the hinge area have been strengthened with newly added protection caps.

Additional metal layers underneath the Infinity Flex Display have been included to reinforce the protection of the display.

The space between the hinge and body of Galaxy Fold has been reduced.

Samsung also said that they have also taken the time to improve the overall Galaxy Fold experience by optimizing more apps and services.

At the time of writing, there's no word yet on local availability and pricing but we will be sure to update if we hear anything from Samsung.

Samsung will also announce the eagerly anticipated Galaxy Note 10 at a special event in two weeks time on 7 August.

Join HWZ's Telegram channel here and catch all the latest tech news!
Our articles may contain affiliate links. If you buy through these links, we may earn a small commission.
Previous Story
SingHealth's MyCare app allows patients easy access to their medical information
Next Story
Apple has updated its USB-C multi-port adapter to support 4K at 60Hz