Note: This article was first published on 11 August 2021. 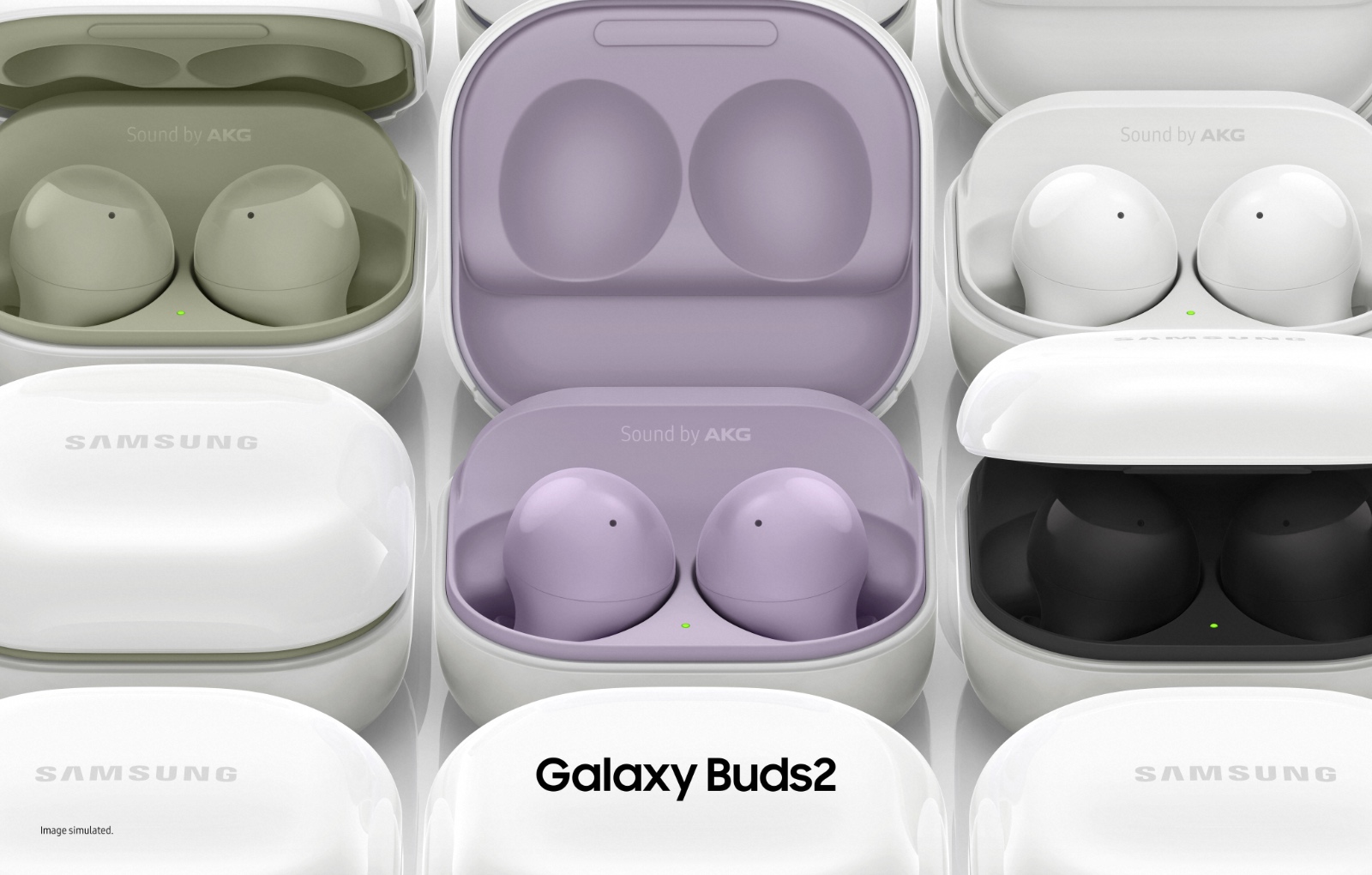 The Galaxy Buds2 are Samsung’s latest true wireless earbuds and they are packed with features.

These earbuds have curvaceous bodies that are fast becoming a signature look for Samsung’s earbuds. But it’s not just for looks because Samsung says these earbuds have been specially designed to be comfortable to wear. To ensure a perfect fit, the Galaxy Buds app has an earbud fit test feature. 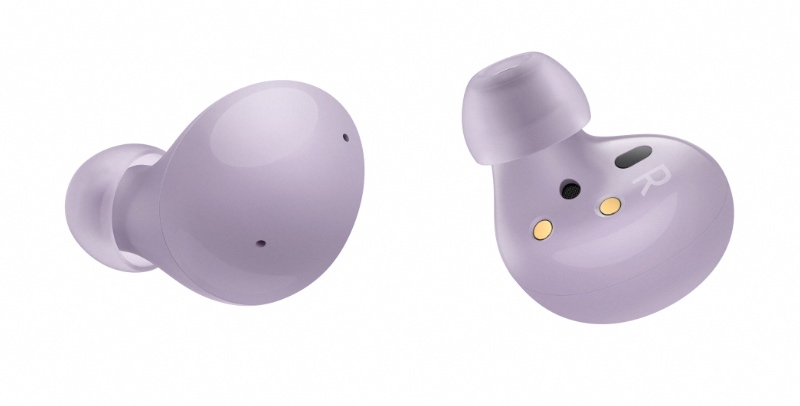 The earbuds have an IPX2 water resistance rating, which, according to the IPX waterproof rating guide, means they are protected against spraying water when tilted up to 15 degrees vertically.

Like most of the newer true wireless earbuds, the Galaxy Buds2 feature active noise cancellation. Along with its in-ear design, Samsung claims the Galaxy Buds2 can cut external background noise by up to 98%.

But if you want to remain aware of your surroundings, the Galaxy Buds2 have three levels of ambient sound modes.

To maximise call clarity, the Galaxy Buds2 have three microphones which consist of an inner mic and two external beamforming mics. A new machine-learning-based solution is used to cancel out unwanted noise and amplify the sound of your voice. 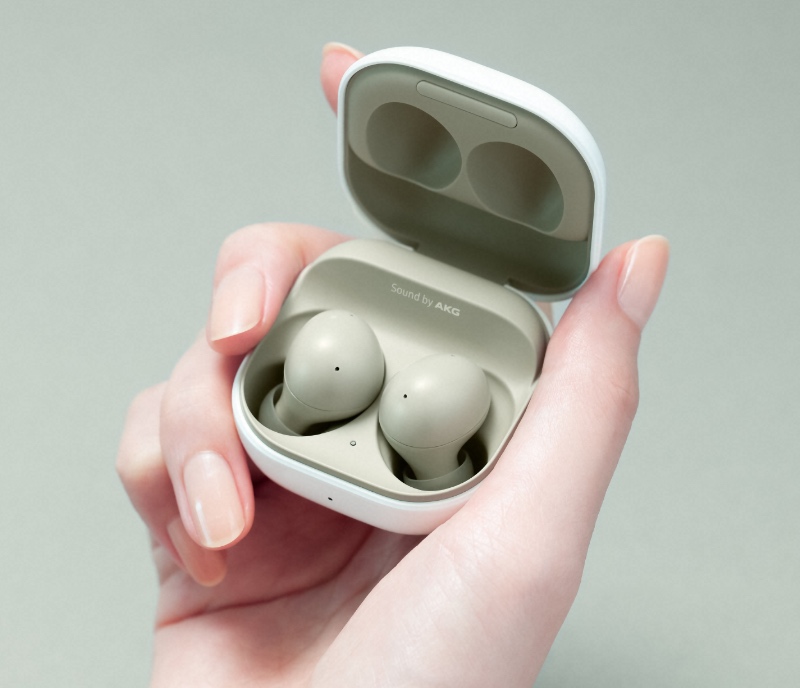 Inside the earbuds are a two-way speaker system consisting of a tweeter for high frequencies and a woofer for the mids and bass.

These earbuds support Bluetooth 5.2. And as for wireless codecs, there's support for SBC, AAC, and a proprietary Samsung codec called Scalable.

Battery life is respectable. Samsung claims up to 5 hours on a single charge with active noise cancellation turned on and up to 20 hours with the charging case.

The Galaxy Buds2 also have an Auto Switch feature that allows users to quickly switch between compatible Samsung Galaxy devices including Galaxy phones, tablets, and the new Galaxy Watch4. 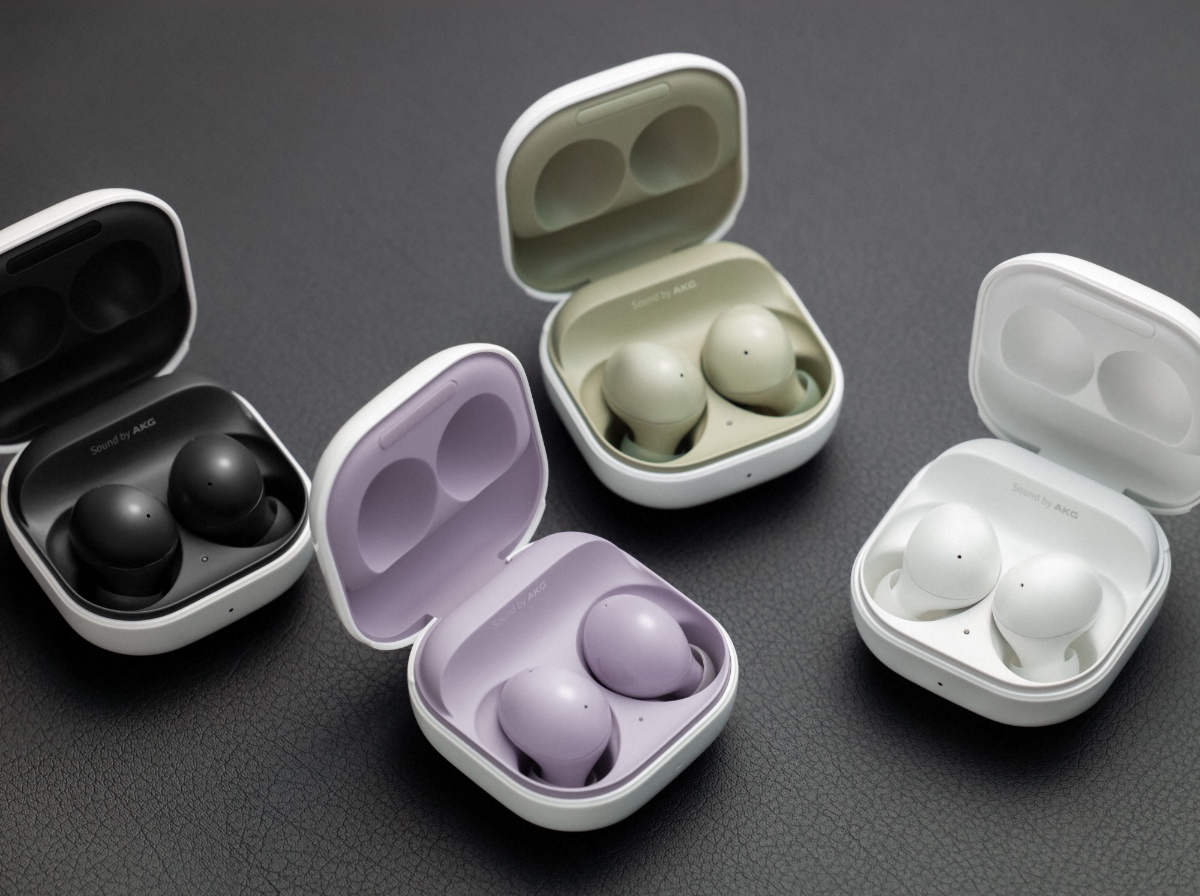 The Samsung Galaxy Buds2 come in four colours: graphite, white, olive, and lavender. They are priced at S$248 with pre-orders starting today. They will be available in retail on 11 September 2021.

Keep a look out for it on the official Samsung store on Shopee.

Join HWZ's Telegram channel here and catch all the latest tech news!
Our articles may contain affiliate links. If you buy through these links, we may earn a small commission.
Previous Story
Apple developing a hydration sensor for the Apple Watch
Next Story
Marvel's final trailer for Eternals addresses the big Thanos question