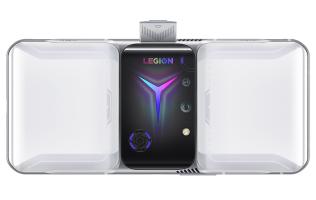 According to rumours, the Galaxy Buds Pro will likely feature some form of spatial audio – just like the AirPods Pro and the AirPods Max.

This feature was spotted in an updated version of the Galaxy Buds app and it clearly says "3D audio for videos". The description further states: "Hear vivid, immersive sound coming from all directions so you feel like you're right in the scene when you watch videos.'

The next Samsung Unpacked event will likely take place in mid-January.

Join HWZ's Telegram channel here and catch all the latest tech news!
Our articles may contain affiliate links. If you buy through these links, we may earn a small commission.
Previous Story
Ditch the delivery hassle with GetVan
Next Story
Honor reportedly plans to ship more than 100 million phones in 2021