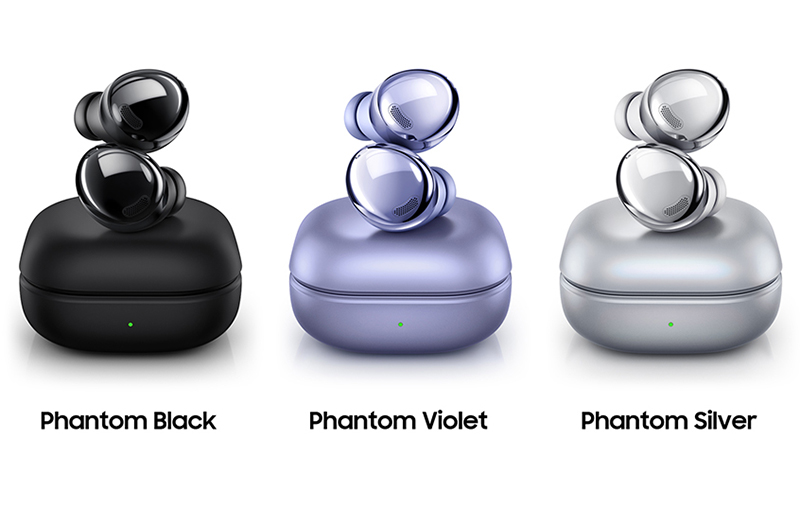 Earlier this month (January 2020), Samsung announced the Samsung Galaxy Buds Pro alongside the launch of its H1 2021 flagship phones, the Samsung Galaxy S21 series. The phones and the true wireless earbuds are slated for a 29 January 2021 retail launch, but Samsung has already rolled out a useful software feature ahead of its street date.

As spotted on 9to5Google, the 2.20MB firmware update (R190XXU0AUA1) grants the Galaxy Buds Pro the ability to control volumes in the left and right earbuds, independently. This feature is meant to help users with uneven hearing, and it was present in most of Samsung's past Galaxy Buds.

The update also provided another enhancement. Bixby Voice gets an improved 'wake-up response', making the true wireless earbuds faster at reacting to voice commands from the user. The update also contains minor performance and reliability updates.

Don't forget to learn more about the Samsung Galaxy Buds Pro ahead of its launch here.

Join HWZ's Telegram channel here and catch all the latest tech news!
Our articles may contain affiliate links. If you buy through these links, we may earn a small commission.
Previous Story
The rumoured Pokemon Diamond and Pearl remakes might come out in November
Next Story
Gear up for the Year of the Ox with the G-Shock Red & Gold Collection