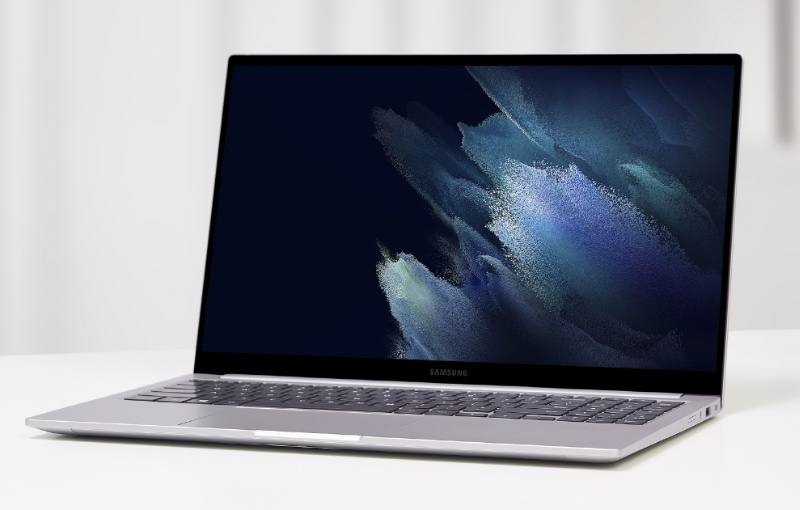 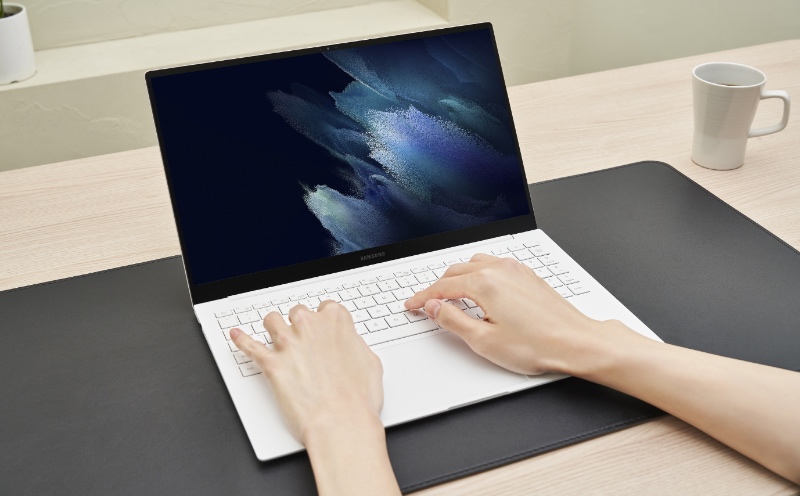 Let's start with the Galaxy Book Pro which has a traditional clamshell design. The smaller 13.3-inch model is just 880g and 11.2mm thick.

The bigger 15-inch model is only 1.15kg and 11.7mm thick. Both models are Intel Evo-certified.

Both models will come with AMOLED displays. Sadly, it looks like they will only support Full-HD resolution. On the flip side, they have Intelligent Colour Engines that will fine-tune the colour space according to what the user is doing.

Inside, these two models are powered by Intel's new Tiger Lake processors which feature Intel's integrated Iris Xe graphics. The 15-inch model will also get the option for discrete graphics (NVIDIA GeForce MX450) though that will come at a slight cost to weight and overall thickness.

The Galaxy Book Pro can be equipped with up to 32GB of memory and there will be NVMe SSD storage options of up to 1TB.

We've heard that there are no immediate plans to bring these notebooks to Singapore but hopefully that will change because these look like very compelling options for users seeking ultra-light notebooks.

Both models are available in a variety of colours: Mystic Blue, Mystic Silver, and Mystic Pink Gold. 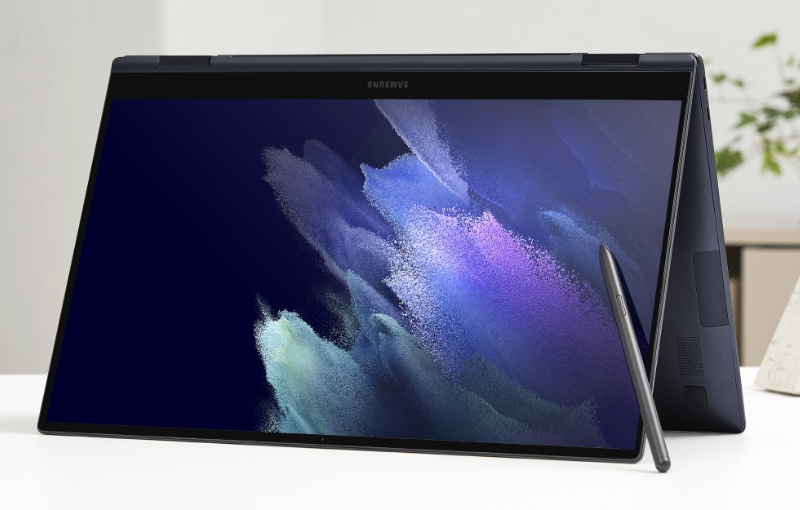 As you might have surmised from its name, the Galaxy Book Pro 360 is a convertible notebook with a 360-degree touchscreen display that folds so that it turns into a tablet.

The two notebooks feature Super AMOLED displays – the "Super" apparently means they support touch. Resolution is just Full-HD but these displays also feature Intelligent Colour Engines that tweak the colour space depending on what the user is doing.

Coming with these notebooks is also a redesigned S Pen. Compared to the S Pen that came with 2019's Galaxy Book Flex, this new pen is said to be 2.5 times thicker which Samsung says will provide "a more true-to-life writing experience." 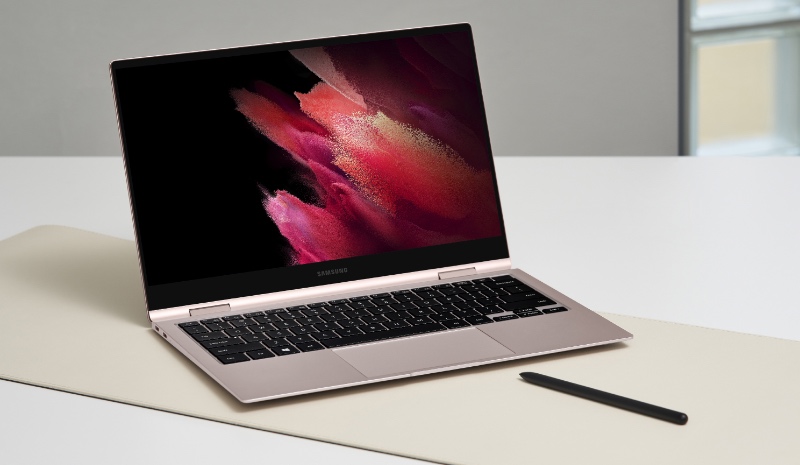 Powering these notebooks are Intel's latest Tiger Lake processors. The Galaxy Book Pro 360 13 can be equipped with up to 16GB of memory whereas the larger 15-inch model can go up to 32GB of memory. Both models can be outfitted with up to 1TB of NVMe SSD.

Again, we've heard that there are no immediate plans to bring these notebooks to Singapore but hopefully that will change.

Join HWZ's Telegram channel here and catch all the latest tech news!
Our articles may contain affiliate links. If you buy through these links, we may earn a small commission.
Previous Story
Pokemon Go Fest will return in July as a fully online event
Next Story
Apple reportedly cut production of AirPods due to declining sales