Samsung Galaxy A31 and Galaxy A11 goes on sale in May

Samsung Galaxy A31 and Galaxy A11 goes on sale in May 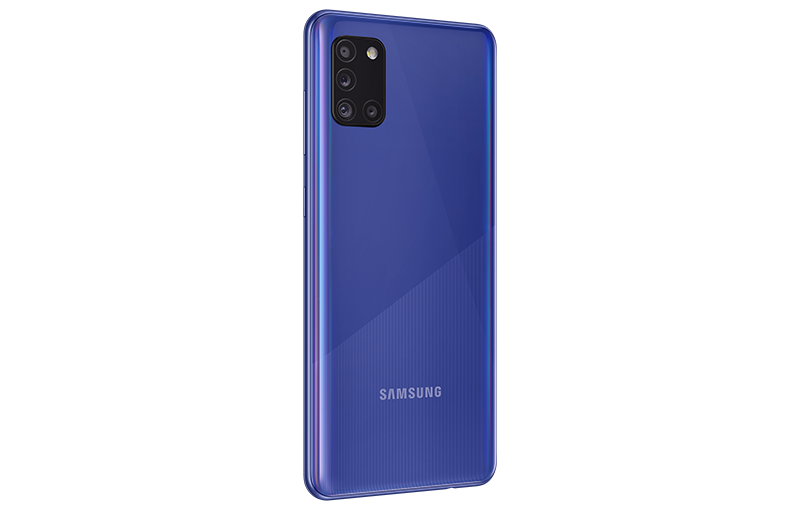 Samsung will be bringing its latest mid-range mobile devices, the Galaxy A31 and Galaxy A11, to Singapore later this month. Characteristic of the Galaxy A series is the handpicking of some flagship-tier features from their Galaxy S smartphones, and packing them together at a more affordable price. This time around, the Samsung Galaxy A31 and Galaxy A11 both come with immersive displays and multi-purpose rear camera systems. 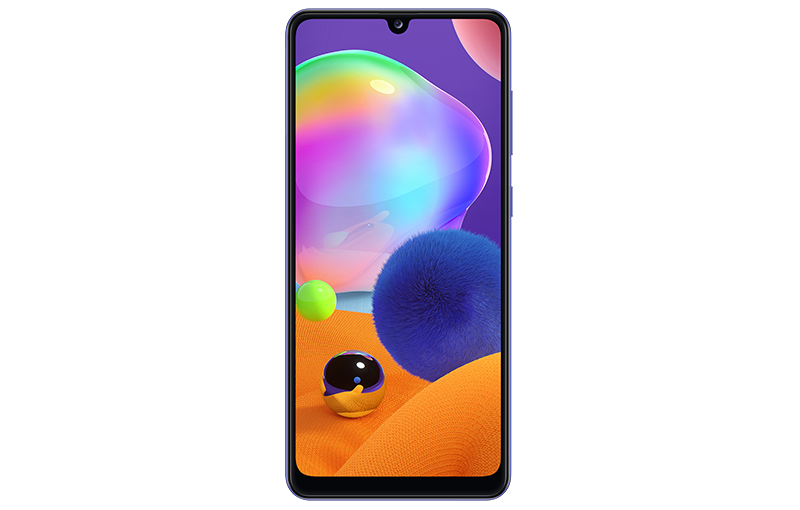 The Galaxy A31 has four rear cameras - a 48-megapixel primary camera, an 8-megapixel ultra-wide camera, a 5-megapixel depth camera, and a 5-megapixel Macro camera - alongside some software features. Complementing it is a 5,000mAh battery and 15W Fast Charging compatibility. 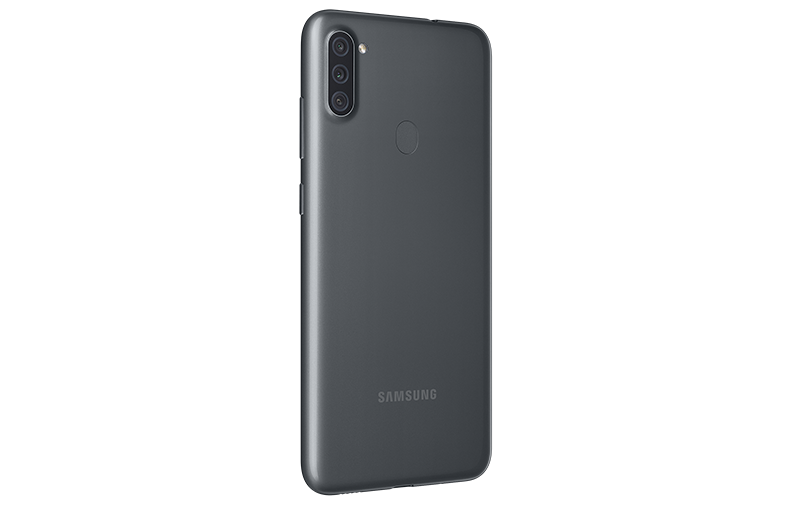 The Galaxy A11, being the more affordable Galaxy A of these two, features a triple rear camera system, which includes a 13-megapixel primary camera, a 5-megapixel ultra-wide camera, and a 2-megapixel depth camera. It has a 4,000mAh battery and the same 15W Fast Charging capabilities.

Samsung will be making the Galaxy A31 available on 9 May 2020 at S$348, while the Galaxy A11 will come to Singapore on 23 May 2020 with a retail price of S$198. Both phones will be available at the Samsung Online Store, selected telecommunication partners, as well as major consumer electronic and IT stores. 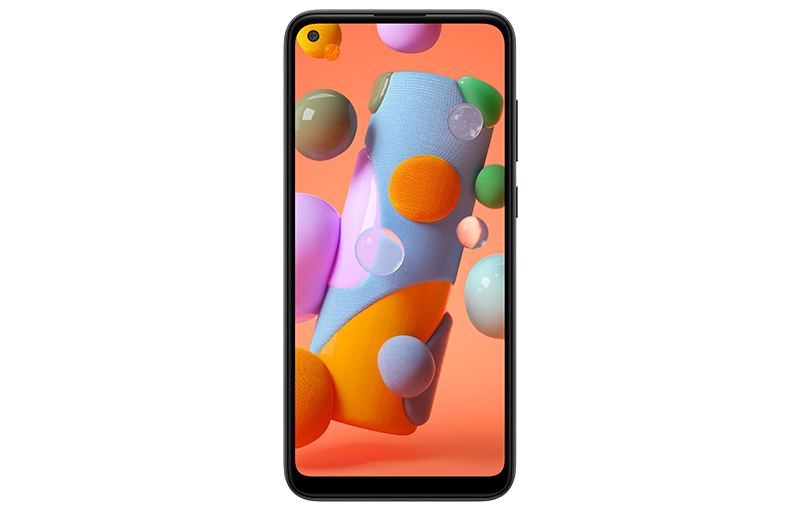 Below is a quick spec table for both phones:

Join HWZ's Telegram channel here and catch all the latest tech news!
Our articles may contain affiliate links. If you buy through these links, we may earn a small commission.
Previous Story
LG launches official Lazada online store in Singapore
Next Story
Acronis Cyber Protect moves to protect remote work environments as more of us work from home