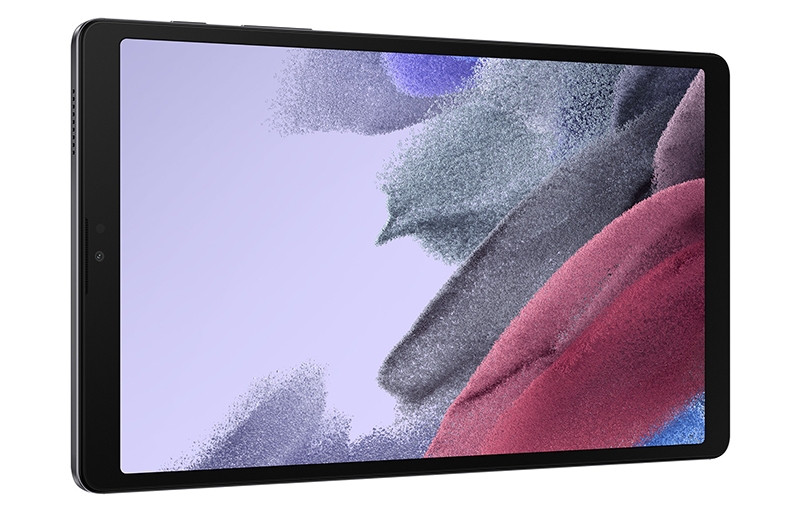 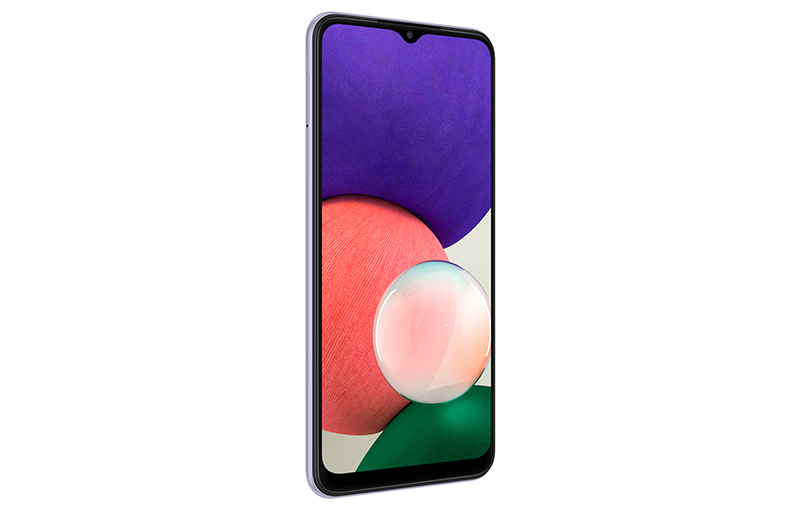 The Galaxy A22 5G is Samsung’s “most affordable 5G phone”, where it packs core features like a triple rear camera system and a 1080p display along with its 5G connectivity.

Additional features are its 15W Fast Charging, support for MicroSD cards of up to 1TB, and a side-mounted fingerprint sensor.

Inside is a MediaTek Dimensity 700 chipset that’s responsible for its performance and 5G connectivity. Translating its experience to the user is an Android 11 operating system cloaked under One UI Core 3.1.

The Samsung Galaxy A22 5G is available from 22 June 2021 onwards at Singtel, consumer electronics and IT stores, Samsung’s online store, Lazada, and Shopee, as well as Samsung Experience Stores at a recommended retail price of S$328. 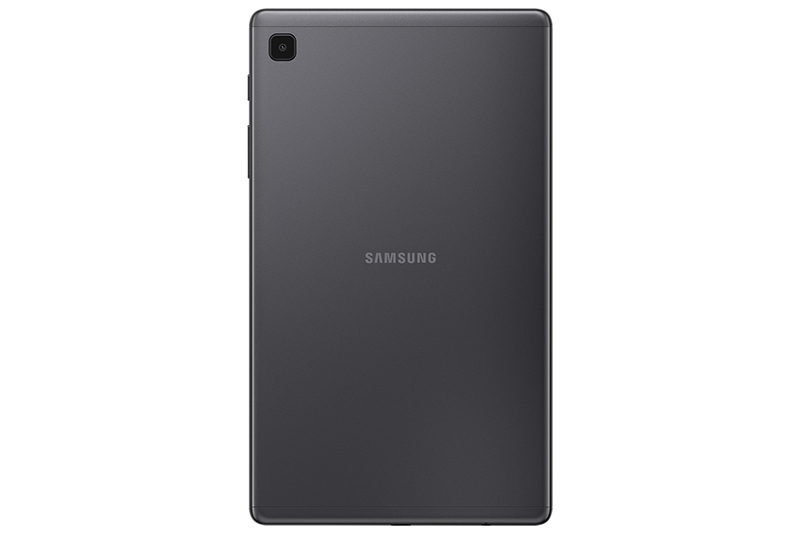 Need an affordable tablet for all your games, shows, and the little ones? The Samsung Galaxy A7 Lite is exactly for that, with additional curation for younger tots.

The tablet has an 8.7-inch, 1,340 x 800 (WXGA+) TFT display and 5,100mAh battery with 15W Adaptive Fast Charging support (15W charger sold separately). It runs on Android 11 with Samsung’s proprietary UI, so your Google Play apps are all covered. The tablet offers a USB-C port, 3.5mm audio jack, Wi-Fi 5 connectivity, and microSD card support of up to 1TB. Inside is a MediaTek Helio P22T chipset that’s specially designed for tablets.

Features come in the way of Samsung Kids, a secure digital environment for younger, impressionable minds to safely interact with apps and enrich their learning experiences via the tablet. For productivity, the Galaxy A7 Lite lets you take phone calls and receive text messages if it’s sitting on the same Samsung Account on your phone. Also, if you own a pair of Samsung Galaxy Buds Pro, Buds+, or Buds Live, it can automatically switch between tablet and phone when you’re midway through a video, and a call comes in.

Two models are available - LTE/4G and Wi-Fi only -and the LTE version has 4GB RAM with 64GB storage, while the Wi-Fi one packs 3GB RAM and 32GB storage. 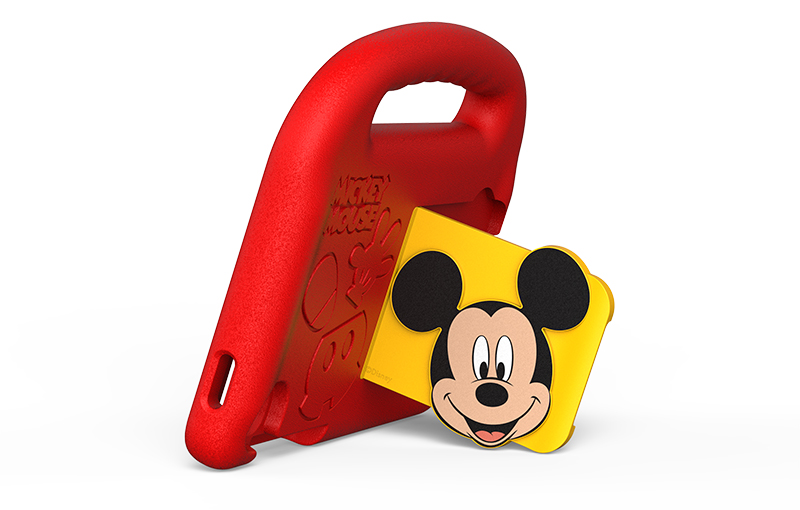 As a special promotion, purchasing either version of the Tab A7 Lite between 19 June and 1 August 2021 nets the customer a free Mickey Mouse Design kids cover worth S$68. Additional accessories for the tablet include a Book Cover (Gray or Silver, S$68) and Clear Cover (S$48), which can be purchased separately.

Join HWZ's Telegram channel here and catch all the latest tech news!
Our articles may contain affiliate links. If you buy through these links, we may earn a small commission.
Previous Story
Apple reportedly looking to sell their products in LG stores in South Korea
Next Story
Hyper drops high-performance USB-C to HDMI adapter capable of 8k 60Hz / 4K 144Hz