The Samsung Galaxy A21s also has a quad-lens rear camera and 5,000mAh battery

The Samsung Galaxy A21s also has a quad-lens rear camera and 5,000mAh battery 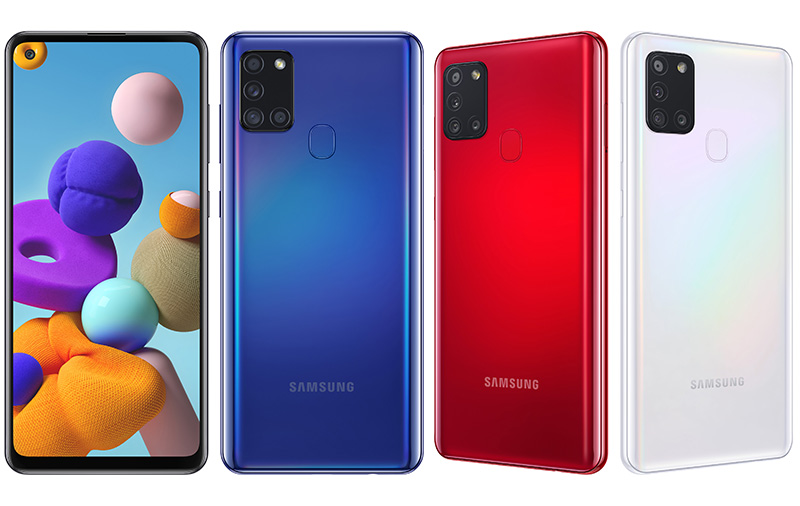 Those paying attention to Samsung’s Galaxy A series phones will know that in some markets the company can be selling as many as 10 A series models at the same time. While we aren’t bedazzled by as many models in Singapore, the range here is still pretty decent, as demonstrated by the recent announcement of the Galaxy A31 and A11.

Like the A31, the A21s sports a quad-lens rear camera system made up of a 48MP main camera and an 8MP ultra-wide camera. The key difference is that the A21s’ depth and macro cameras use 2MP sensors, as opposed to the 5MP ones found on the A31.

Also like the A31, the A21s packs a large 5,000mAh battery that supports 15W fast charging. But unlike the A31, it uses a rear-mounted fingerprint scanner instead of an on-screen unit. For this latter bit, the A21s is closer to the A11.

It's unclear whether Samsung Singapore will bring in the Galaxy A21s. If I were a betting man, I’d say it’s unlikely due to its similarities with the A31 and A11. We’ll let you know if anything changes.