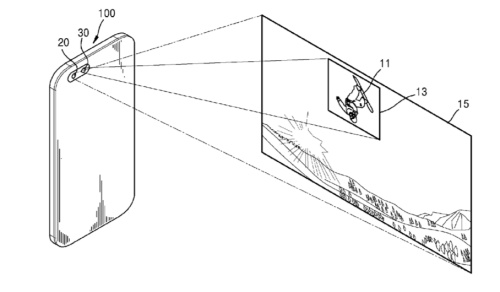 Samsung may be equipping its future mobile devices with a dual-camera system.

The U.S Patent & Trademark Office (USPTO) published a patent application on the dual-camera system by Samsung. Although it was filed in March 2016, the application was only made public several days ago.

Based on the patent description, the dual-camera system uses a wide-angle lens and a telephoto lens. To determine which lens would be used to capture a shot, a processor is used to calculate the speed of the subject. In the scenario that the subject moves faster than a preset speed, the processor would instruct the wide-angle lens to take the shot. On the other hand, if the speed of the subject is slower than the preset speed, the telephoto lens would be used. 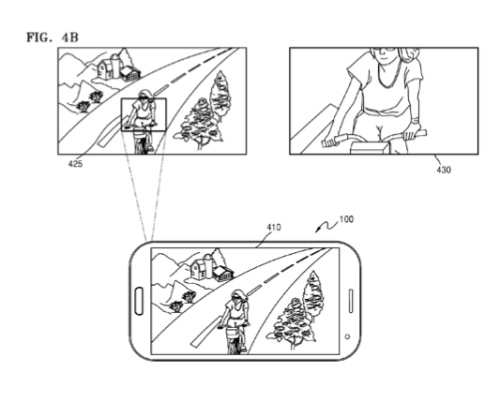 The dual-camera system would also project two photos on the same screen with the main photo in full-screen and the other photo shown as a picture-in-picture. The dual-camera would be used in video too where close-ups of the subject will be taken at slower speeds and wide-angle action shots taken when the subject is moving at higher speeds.

Join HWZ's Telegram channel here and catch all the latest tech news!
Our articles may contain affiliate links. If you buy through these links, we may earn a small commission.
Previous Story
Apple will focus on better battery life for the next Apple Watch
Next Story
The ASUS ZenFone AR is a Project Tango phone that merges AR and VR