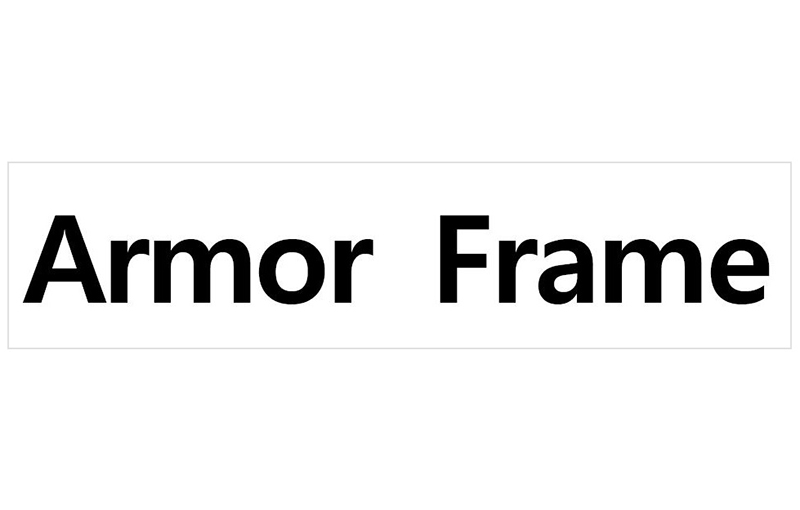 According to LetsGoDigital, Samsung filed for an "Armor Frame" internal trademark with the Korean Intellectual Property Office (KIPO) in mid-April this year. By itself, the "Armor Frame" term could mean almost anything. The trademark, however, was filed under a particular category - Class 9, which encompasses smartphones and smartphone frames. 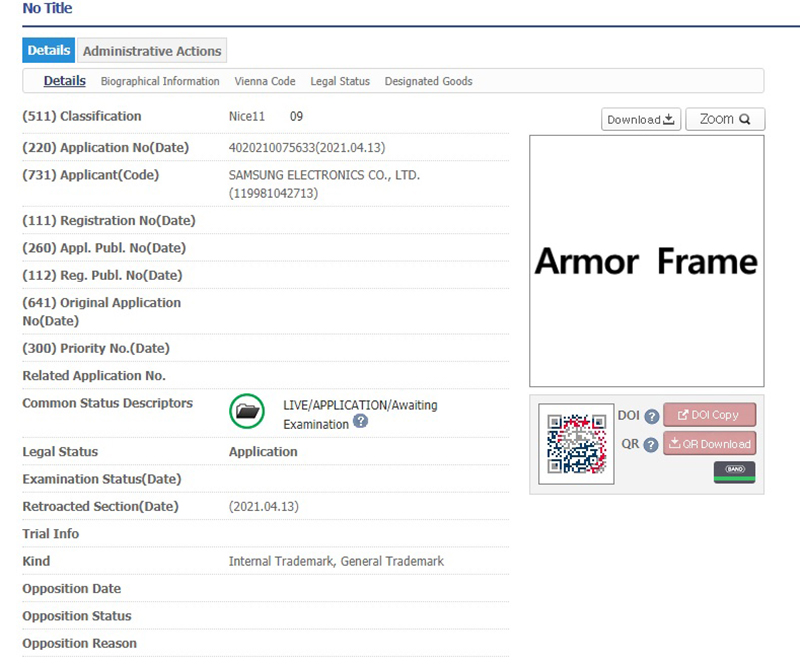 Which phone could possibly get Armor Frame? With Samsung sharing its struggles on shipping out a Galaxy Note this year, the next possible candidates are Samsung's upcoming foldable phones. The Galaxy Z Flip 2 and Galaxy Z Fold3 are both rumoured for a mid-2021 launch, but there's also a double-folding device and a Lite version of a Z Fold in the works. Any of these foldables could greatly benefit from a reinforced frame.

LetsGoDigital also pointed out that the Ultra-Thin Glass trademark for Samsung's foldable smartphone displays was filed only three months before its consumer launch. Hence, Armor Frame showing up in an imminent Samsung Galaxy smartphone isn't entirely out of the question.

Join HWZ's Telegram channel here and catch all the latest tech news!
Our articles may contain affiliate links. If you buy through these links, we may earn a small commission.
Previous Story
Netflix's Castlevania series will end this year, but a spin-off is in the works
Next Story
Photos of Fitbit's upcoming Luxe fitness tracker leaked