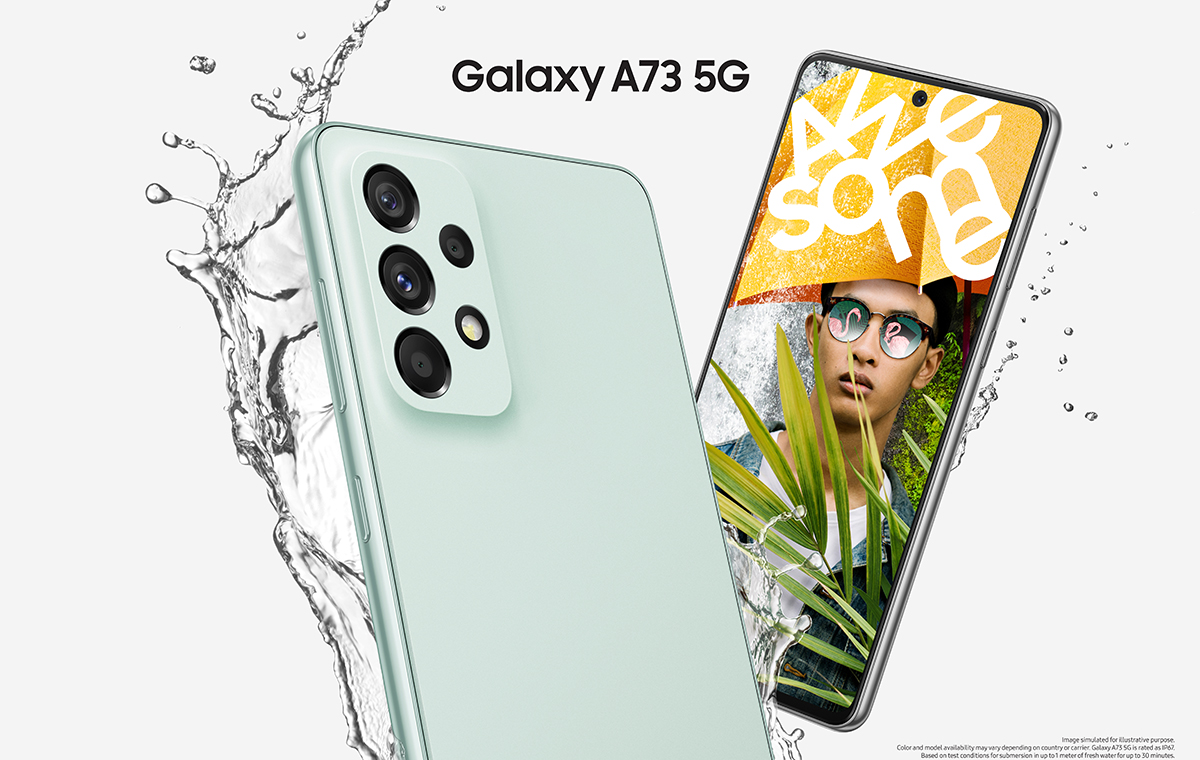 Samsung Singapore now has the Galaxy A73 5G available to our local Samsung fans.

Back in March, Samsung announced three mid-range Galaxy A series handsets for 2022 – the Galaxy A73, A53, and A33. The Korean electronics firm promptly brought the latter two mobile phones to our market, opting to leave out the Galaxy A73 5G until now. 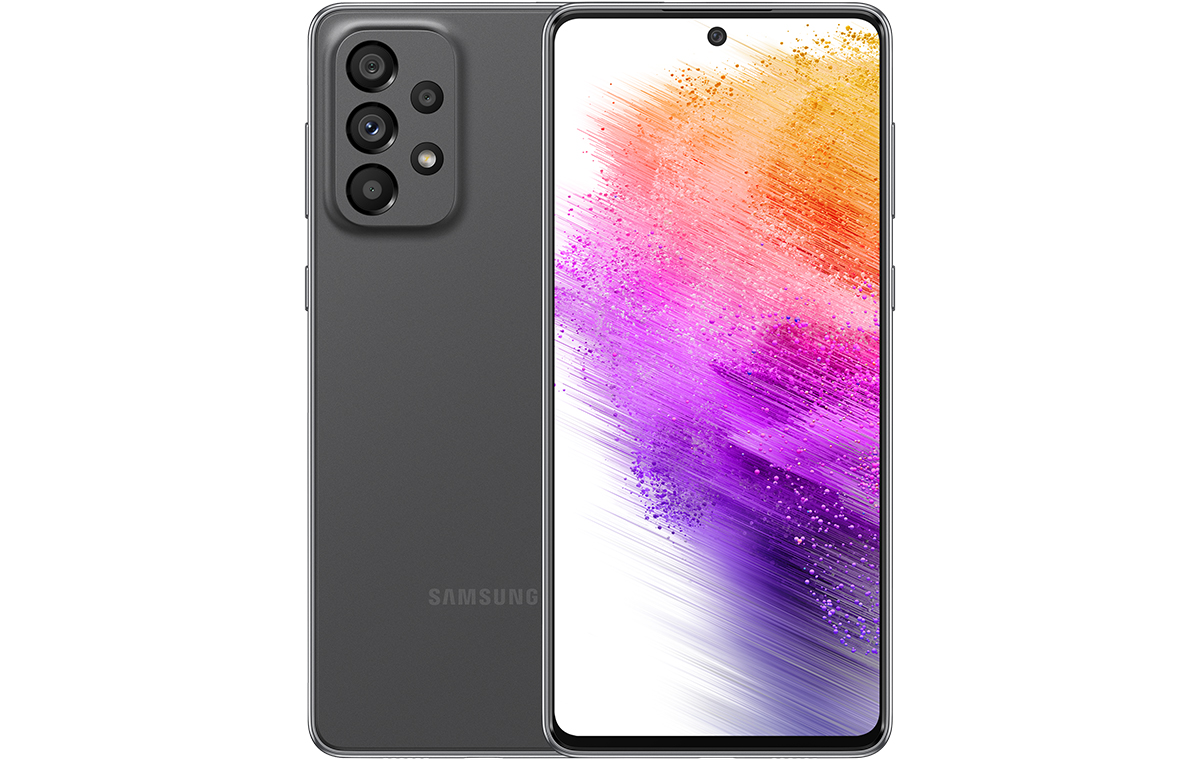 It is otherwise similar to its lower-tiered Galaxy A53 5G, touting the same 5,000mAh battery capacity, 25W fast-charging, One UI 4.1 interface (based on Android 12), 5G connectivity, IP67 water resistance, and expandable memory (up to 1TB via MicroSD card). 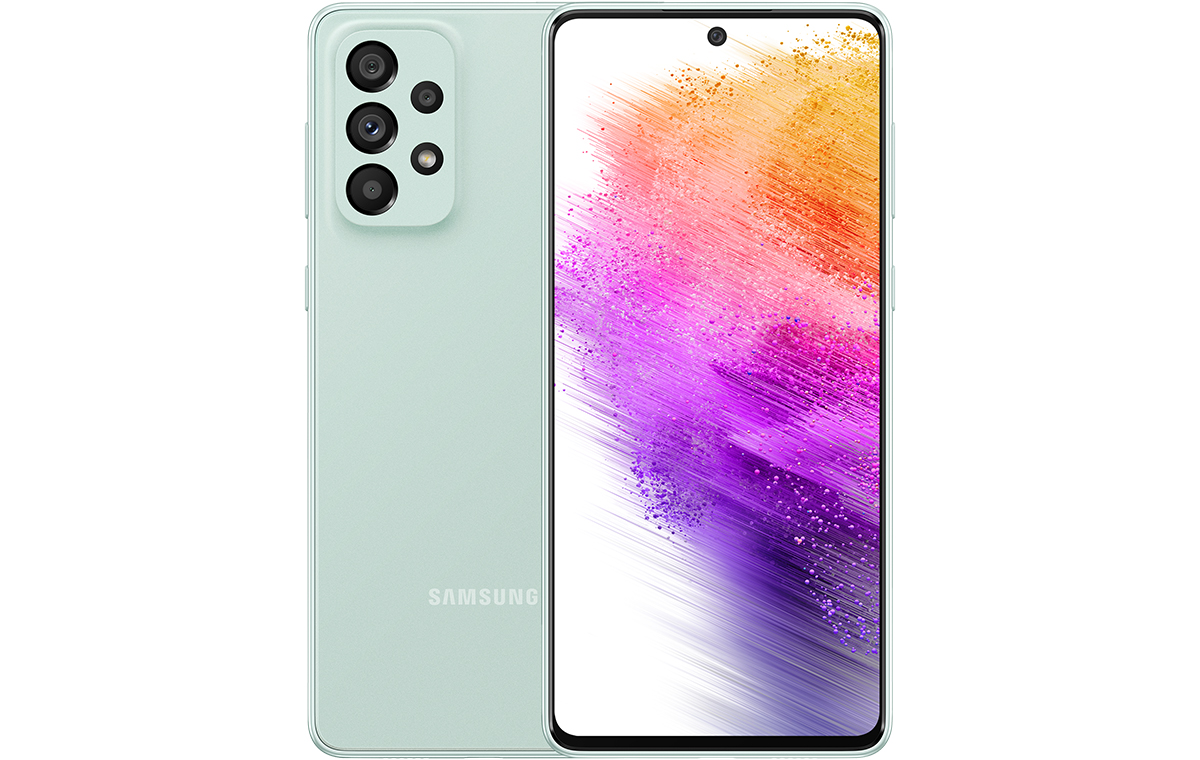 Notably, the Galaxy A73 5G comes pretty close to Samsung’s better-known Galaxy S series, since the Galaxy A73 5G covers all the basic phone features. For example, even the regular Galaxy S22 doesn’t have a big 6.7-inch display, a 108MP primary camera, a big 5,000mAh battery, or expandable storage. But, you’re still getting a better processor, a better display, and better IP-rated water resistance on the Galaxy S22. 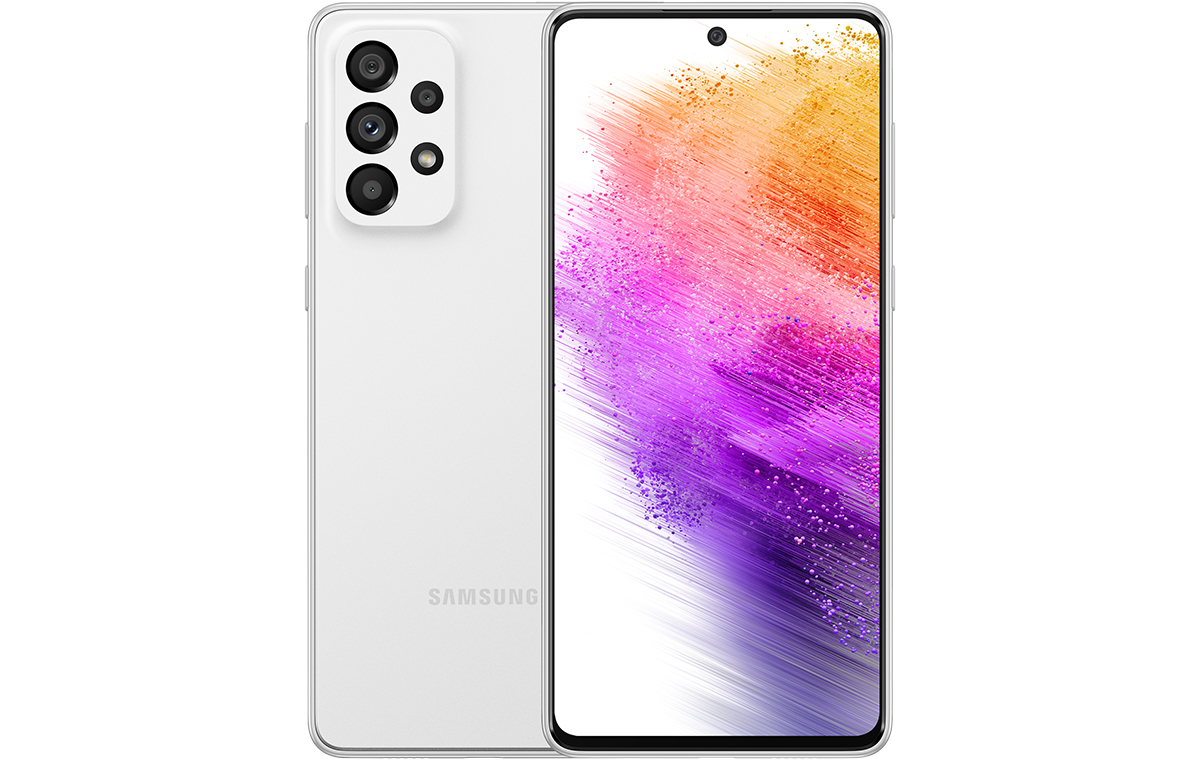 Pre-orders can be made via the Samsung Online Store, Samsung’s physical Experience Stores, its official Lazada, Shopee, and Amazon storefronts, as well as major consumer electronics and IT stores like Gain City, Courts, Challenger, Best Denki, and Harvey Norman.

From 6 May 2022 to 30 June 2022, each purchase of a Galaxy A73 5G comes with a complimentary Silicone Cover with Strap (in Navy, worth S$68), a year of Samsung Care+ coverage (worth S$50), and an additional S$80 discount if the buyer trades in any of the abovementioned Galaxy A series handsets.

All pre-order and purchase bonuses are while stocks last and are not exchangeable for cash or other items.

Join HWZ's Telegram channel here and catch all the latest tech news!
Our articles may contain affiliate links. If you buy through these links, we may earn a small commission.
Previous Story
CIRP says the Apple iPhone 13 lineup is the best-selling lineup in years
Next Story
Genshin Impact tops $530 million in consumer spending worldwide for Q1 2022