Samsung has announced the Samsung Evolution Kit and the Samsung TV Camera to bring users a more seamless, integrated, and immersive entertainment experience. 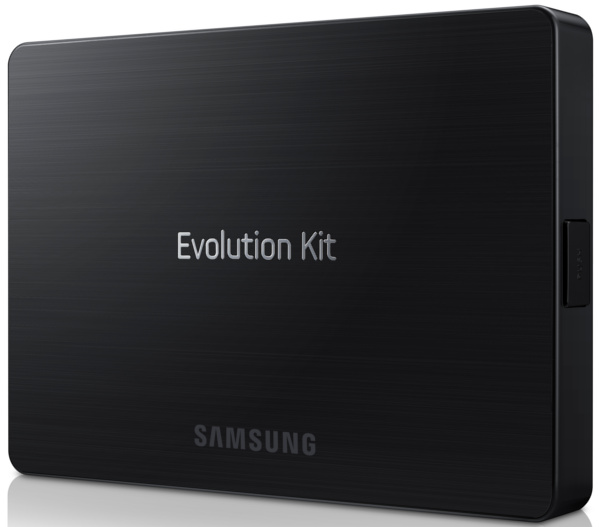 The Evolution Kit offers both software and hardware updates that include access to the 2013 Smart Hub and other Smart features, and upgrades the TV’s dual-core processor to quad-core, resulting in faster internal processing speeds. On top of that, Smart Interaction will now include new commands such as two-hands motion and new gesture poses so consumers can swipe, zoom, grab and like what they see on their TV screens.

Samsung Smart TV models that are compatible with the Samsung Evolution Kit include: 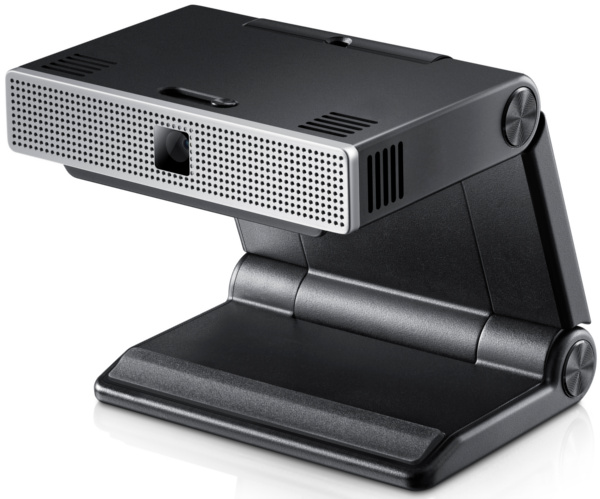 The detachable VG-STC3000 TV Camera is easy to install with dual hinge and 'Plug and Play' connection. With built-in Face Recognition and Motion Control capabilities, the Samsung TV Camera can recognise faces of Skype callers, automatically placing them in the centre of the video window in 720p HD quality. On top of that, this camera supports Motion Control and it allows you to make Skype calls without missing a moment of onscreen TV action.

Samsung Smart TV models that are compatible with the TV Camera include:

All images accredited to Samsung.