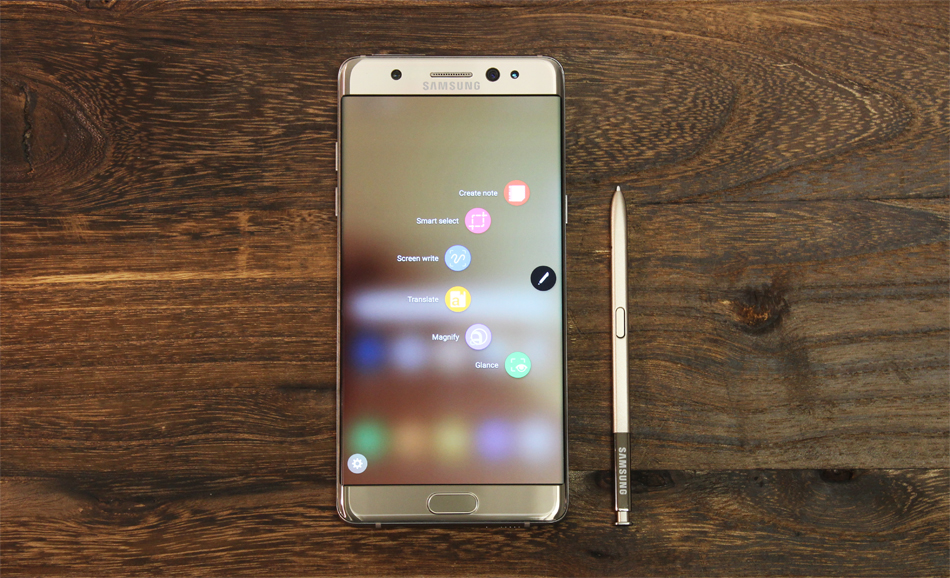 More than two months after ending the production of its ill-fated Galaxy Note7, Samsung is said to be ready to share more information on what actually went wrong with the phone.

According to the South Korean publication JoongAng IIbo, Samsung has concluded its investigation and will share the findings by mid January. Earlier in October, Samsung shared that it was conducting a thorough investigation and would share findings in the coming weeks. The South Korean government reportedly stepped in to help after Samsung could not identify the problems.

It seems that there might be multiple factors that could cause the Galaxy Note7 to explode. It is important for Samsung to identify and share the root cause(s) of the explosions in a transparent manner so as to rebuild consumer trust and not make the same mistakes for its future mobile devices.

Join HWZ's Telegram channel here and catch all the latest tech news!
Our articles may contain affiliate links. If you buy through these links, we may earn a small commission.
Previous Story
Korea's 4 meter-tall, 1.3-ton bipedal mech takes its first steps
Next Story
Samsung's Galaxy A (2017) phones come with water resistance and USB Type-C