Samsung to end all LCD production by end of the year

Samsung to end all LCD production by end of the year 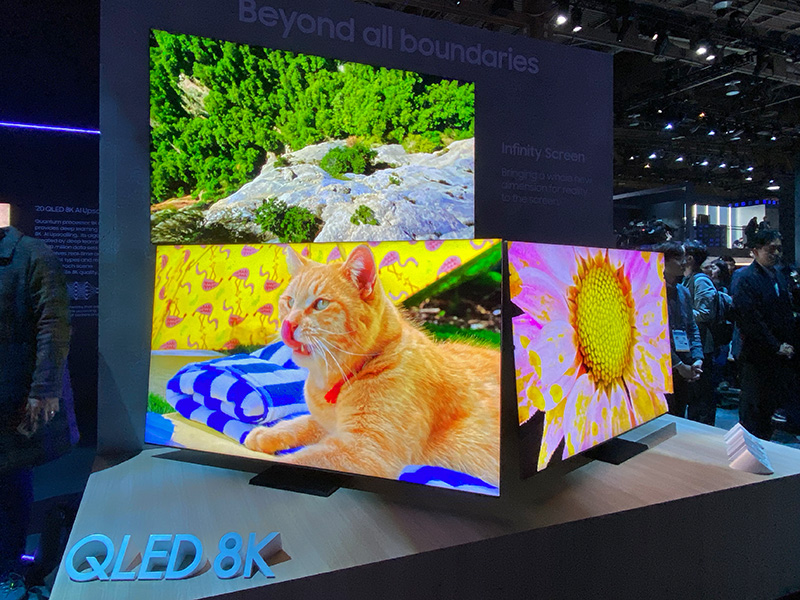 Samsung Display will not be making liquid crystal display (LCD) panels from next year.

“We will supply ordered LCDs to our customers by the end of this year without any issues,” the company said in a statement.

The South Korean company will be investing US$10.72 billion over the next five years to convert one of the LCD lines into a facility to mass produce the more advanced "quantum dot" displays. Samsung claims the quantum dot technology provides better contrast and crisper colours.