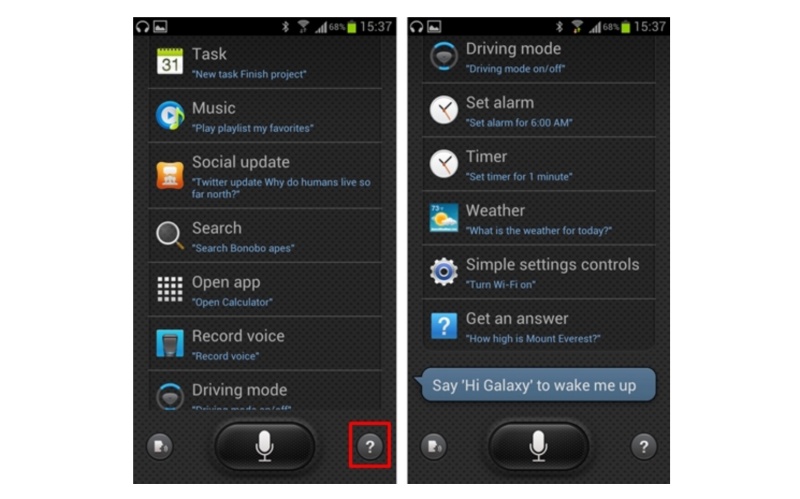 Samsung's first built-in voice assistant will no longer be available from 1 June.

Recent Samsung devices such as the Galaxy S8 shipped with Bixby although the functionality of the voice assistant is still inferior to that of Google Assistant. Samsung will be issuing a software update to the Gear S3 and Gear Sport after 1 June which will bring Bixby integration to these wearables.

Join HWZ's Telegram channel here and catch all the latest tech news!
Our articles may contain affiliate links. If you buy through these links, we may earn a small commission.
Previous Story
Inspired by colours of streetwear, G-Shock launches new Street Utility collection
Next Story
Huawei P40 and P40 Pro smartphones available from 4th April