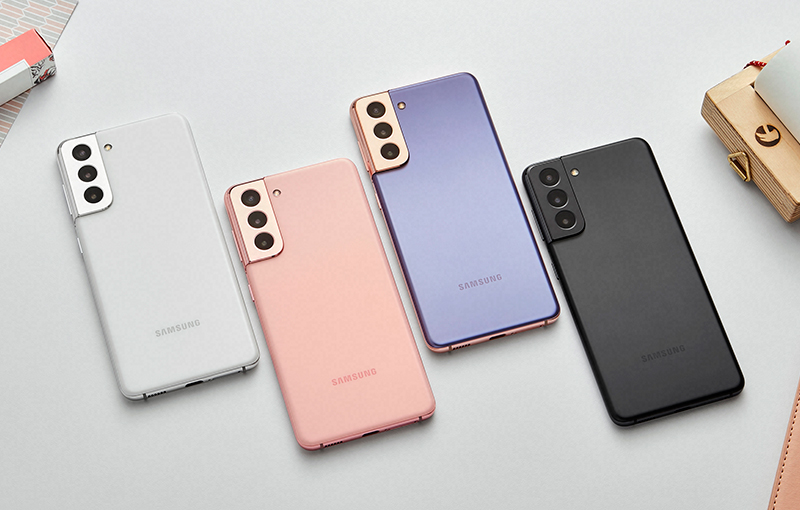 Android Police has discovered that Samsung is committing further to its four years of security updates to its Galaxy devices after digging about its Mobile Security webpage for specific update timelines.

Samsung has defined security update frequencies as monthly, quarterly, and bi-annual (twice a year), with the following models under the bi-annual scheme:

Notably, the recent flagship models (like the Galaxy Fold, Galaxy S and Note phones) receive monthly updates. In contrast, bi-annually updated phones tend to be older, mid-range or lower models from as far back as 2017 (has it already been four years?).

Of course, there are two ways to look at it. Android Police held the view that Samsung is committing further into these security updates by having explicit timelines. At the same time, 9to5Google feels that the two updates in the fourth year aren't "really anything to be happy about", even if they're better than nothing.

Previously, Samsung said that they would be supporting security updates of at least four years for their handsets - and simply left it at that. Despite Samsung skimping on the details prior, this revelation is a strong point of appeal for many Android users. The popularity and variety of Android-based phones meant that the operating system will always be attractive to cyber attackers. So, having up-to-date security patches helps a ton.

Also, Samsung's commitment to four years is an improvement from its previous 2020 stance, where the Korean firm was offering three generation's worth of updates for Galaxy devices.

Join HWZ's Telegram channel here and catch all the latest tech news!
Our articles may contain affiliate links. If you buy through these links, we may earn a small commission.
Previous Story
Purported renders of Huawei P50 and P50 Pro leaked
Next Story
Adobe Photoshop and DaVinci Resolve will now run natively on Apple Silicon