Samsung could launch more than three foldable phones next year

Samsung could launch more than three foldable phones next year 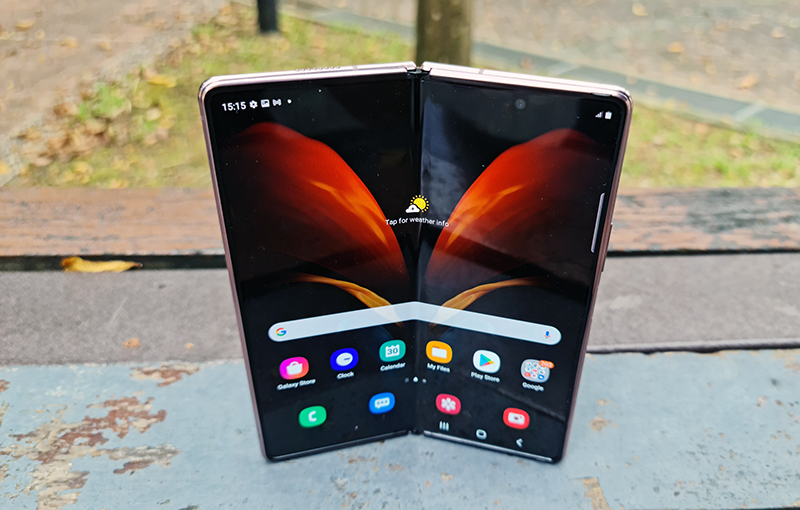 While UBI Research estimates three new foldable phones from Samsung in 2021, Korean site ETNews believes it could be more.

Join HWZ's Telegram channel here and catch all the latest tech news!
Our articles may contain affiliate links. If you buy through these links, we may earn a small commission.
Previous Story
Vivo's future smartphones to come with Zeiss camera lenses
Next Story
Ancient Domains of Mystery will finally get an official sequel in 2021