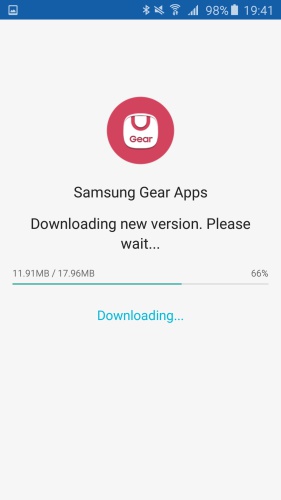 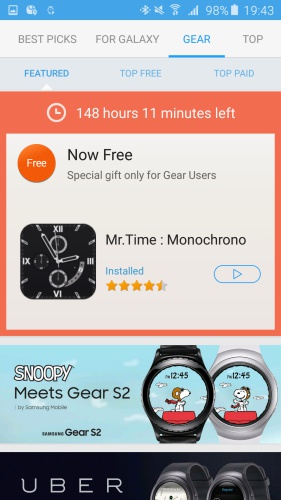 If you have a Samsung Gear device, do check your Gear Apps for an update which will merge Gear Apps with the Galaxy Apps.

With the integration of Gear Apps, Samsung hopes to provide a better and more seamless experience for both smart device and wearable device users. Both smartphone and Gear versions can be installed or removed using the Phone App Also button. The Samsung Gear app will still exist as a standalone app and acts as a hub for all paired wearables such as the Gear S2 and Gear Fit.

To celebrate the integration of both Apps stores, Samsung is offering a range of complimentary watch faces for Gear S2 users which are designed by popular watch face maker Mr. Time (Apposter Inc.). The promotion is valid only for a limited time period, so hurry and update your devices!

Join HWZ's Telegram channel here and catch all the latest tech news!
Our articles may contain affiliate links. If you buy through these links, we may earn a small commission.
Previous Story
Samsung launches 6-inch Galaxy A9 Pro with a 5,000mAh battery in China
Next Story
M1's 1Gbps SOHO Fiber Broadband plan bundles business solutions to attract home-based entrepreneurs