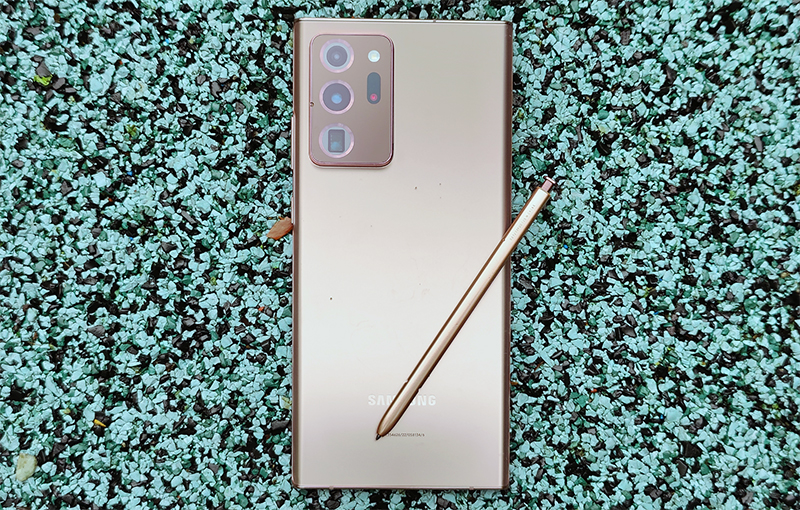 As reported on Bloomberg, Samsung Electronics said that there's a "serious imbalance" in semiconductors on a global scale during its annual shareholder meeting in Seoul. A possible implication is the skipping of 2021's Galaxy Note smartphone series, even as Samsung is "geared towards streamlining its line-up", said Koh Dong-jin, Co-Chief Executive Officer of Samsung's IT and mobile communications division.

“There’s a serious imbalance in supply and demand of chips in the IT sector globally,” said DJ Koh, “Despite the difficult environment, our business leaders are meeting partners overseas to solve these problems. It’s hard to say the shortage issue has been solved 100%.”

“Note series is positioned as a high-end model in our business portfolio,” he added. “It could be a burden to unveil two flagship models in a year, so it might be difficult to release aNote model in 2H. The timing of the Note model launch can be changed, but we seek to release a Note model next year.”

The writing's on the wall as Samsung isn't the only company affected by the global chip shortage. Qualcomm reportedly struggled to meet the demand for mobile handset chipsets, which affects Samsung's mid-and entry-level smartphone production. Higher-end chipsets, like the Snapdragon 888, are also seeing shortfalls, affecting phone makers like Xiaomi.