Samsung confirms a midrange Exynos 1080 is on its way

Samsung confirms a midrange Exynos 1080 is on its way 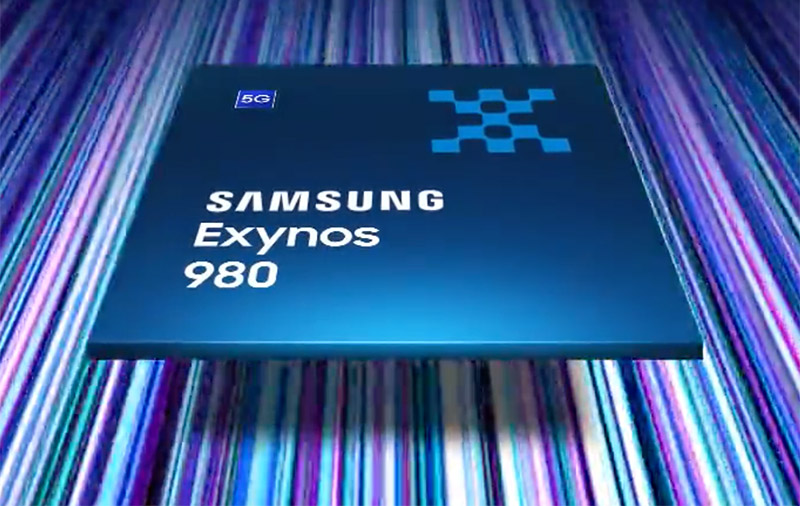 Samsung has confirmed to Android Authority that an Exynos 1080 SoC is on its way and it’ll use Arm’s Cortex-A78 for the CPU cores.

As the current Exynos 980 pairs two Cortex-A77 with six Cortex-A55 cores, Android Authority speculates that Samsung will simply swap the two Cortex-A77 for two Cortex-A78 cores. On the other hand, the GPU will be the Mali-G78, an upgrade over the 980’s Mali-G76.

While the SoC expected to be built using the company’s 5nm process node, the Exynos 1080 is a midrange chip. That means it’d most likely go into Samsung’s Galaxy A series phones in 2021, like the successors to the current Galaxy A51 and A71.

Also like the Exynos 980, the Exynos 1080 is tipped to have an integrated 5G modem. While 5G is yet to roll out fully around the world, it’s already become a selling point for many recent phones, including the iPhone 12. Samsung itself has launched several 5G-capable handsets this year, including the Galaxy Note 20, Galaxy Z Fold 2 and Galaxy S20 FE.

Samsung will be releasing more details about the Exynos 1080 at a later date.

Join HWZ's Telegram channel here and catch all the latest tech news!
Our articles may contain affiliate links. If you buy through these links, we may earn a small commission.
Previous Story
Snoopy, Charlie Brown and friends have found their new home on Apple TV+
Next Story
The latest Galaxy Fold software update will make existing owners feel better about not buying the Z Fold 2