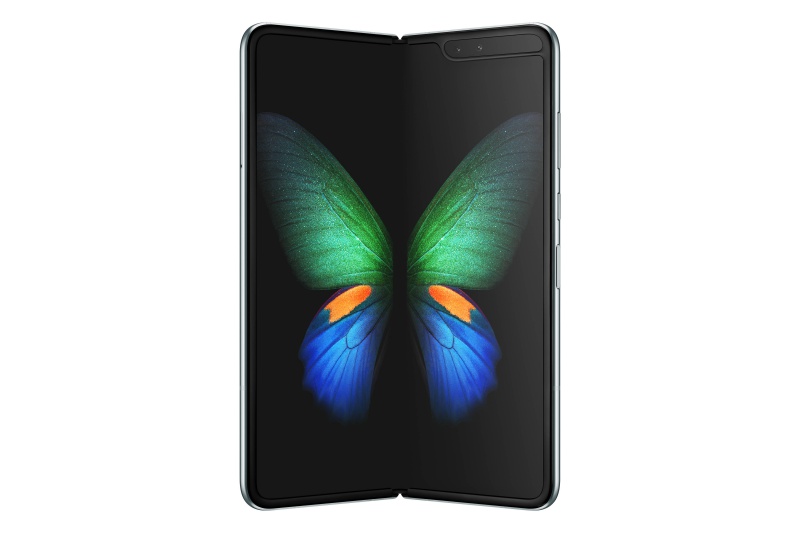 Samsung has confirmed via a press statement that it will delay the launch of the Galaxy Fold. It plans to announce the release date in the coming weeks. The company also shared some initial findings from the inspection of reported issues on the display:

Initial findings from the inspection of reported issues on the display showed that they could be associated with impact on the top and bottom exposed areas of the hinge. There was also an instance where substances found inside the device affected the display performance.

We will take measures to strengthen the display protection. We will also enhance the guidance on care and use of the display including the protective layer so that our customers get the most out of their Galaxy Fold.

We value the trust our customers place in us and they are always our top priority. Samsung is committed to working closely with customers and partners to move the industry forward.

The Wall Street Journal (WSJ) believes Samsung is going to delay the launch of the Galaxy Fold in the U.S. In addition, there are media reports in China and Spain that media events scheduled on 24 April have been postponed.

Citing information from sources, the WSJ claims that Samsung is delaying the launch of the Galaxy Fold in the U.S until "at least next month". It is important to note that Samsung has yet to confirm this report. The Galaxy Fold was initially scheduled to hit retail shelves in the U.S on 26 April.

Chinese site sohu.com claims that the Galaxy Fold's launch event in China has been postponed due to a last minute issue with the venue. However, tipster Ice Universe told SamMobile that two other local activities for the Galaxy Fold in China have also been cancelled.

As for Singapore, we received word from Samsung Mobile Singapore that the media event on 24 April has been postponed. Below is the official statement from a Samsung spokesperson:

“In light of the recent feedback on a limited number of Galaxy Fold media review units, Samsung is taking the time to ensure that the Galaxy Fold units are in optimum shape for your experience at the event."

Spanish publication hipertextual.com also reported that Samsung has postponed the launch event for the Galaxy Fold. It was also initially scheduled on 24 April.

It's worrying that Samsung has postponed the launch events in three countries at short notice following the reports of several Galaxy Fold review units having display issues within the first 48 hours. Below is the full statement from Samsung on the matter:

A limited number of early Galaxy Fold samples were provided to media for review. We have received a few reports regarding the main display on the samples provided. We will thoroughly inspect these units in person to determine the cause of the matter.

Separately, a few reviewers reported having removed the top layer of the display causing damage to the screen. The main display on the Galaxy Fold features a top protective layer, which is part of the display structure designed to protect the screen from unintended scratches. Removing the protective layer or adding adhesives to the main display may cause damage. We will ensure this information is clearly delivered to our customers.

Join HWZ's Telegram channel here and catch all the latest tech news!
Our articles may contain affiliate links. If you buy through these links, we may earn a small commission.
Previous Story
The Vivo V15Pro will go on sale in Singapore starting April 27
Next Story
OnePlus 7 Pro to come with 5G and a "breakthrough" display