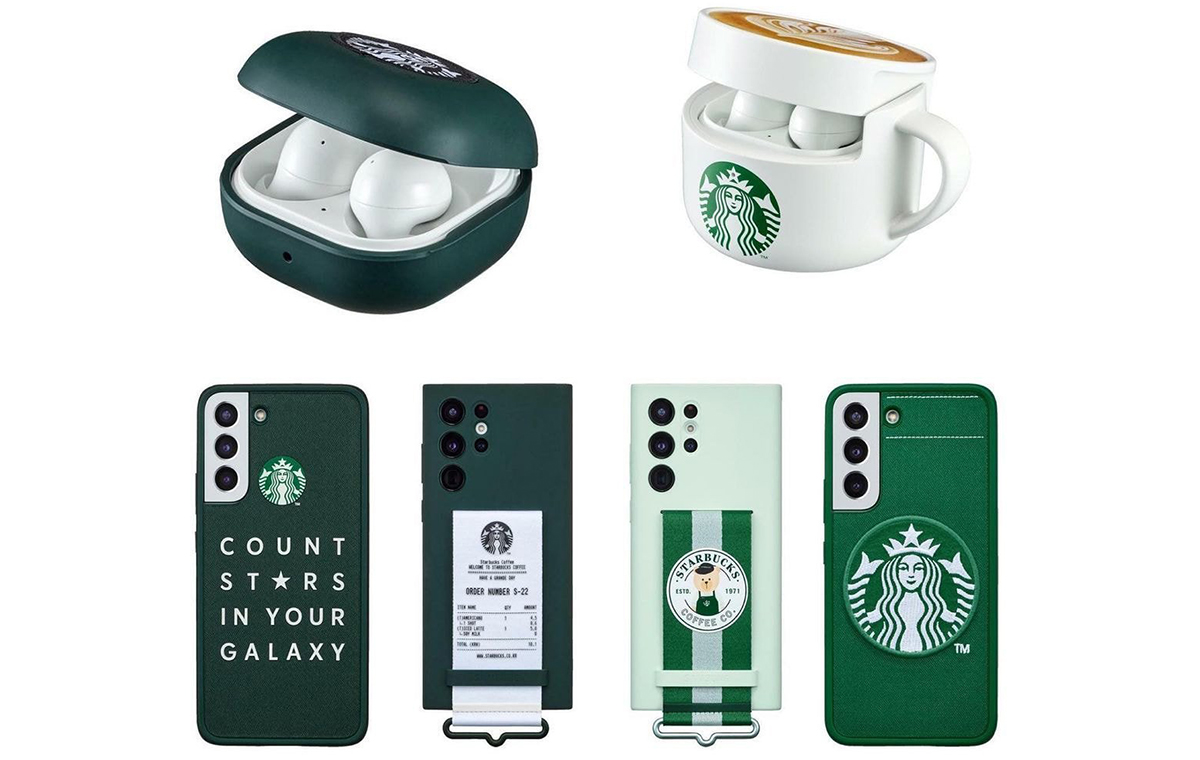 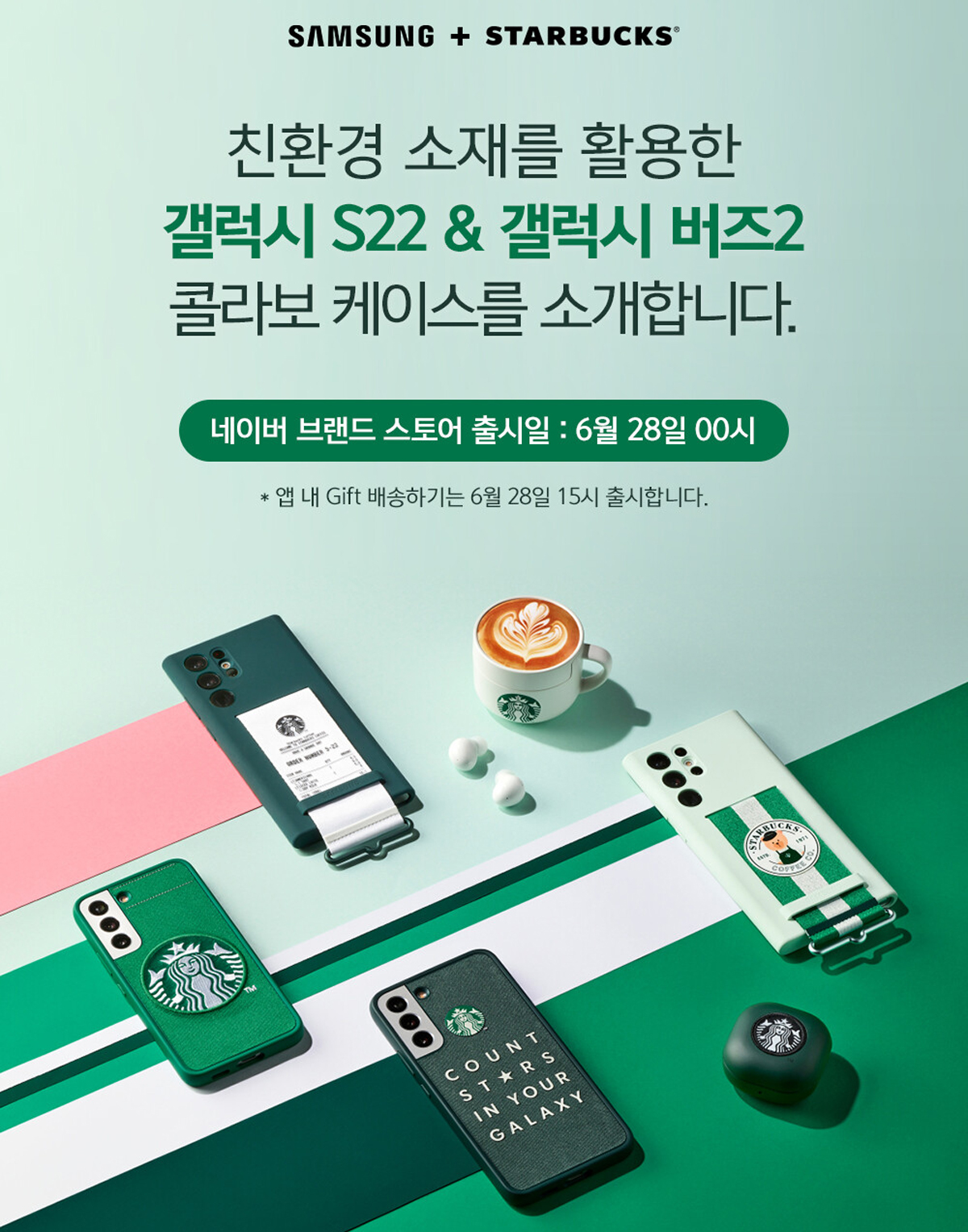 According to the terms and conditions on Starbucks Korea’s official website, each customer ID is entitled to a maximum of five total cases, and they are while stocks last only. 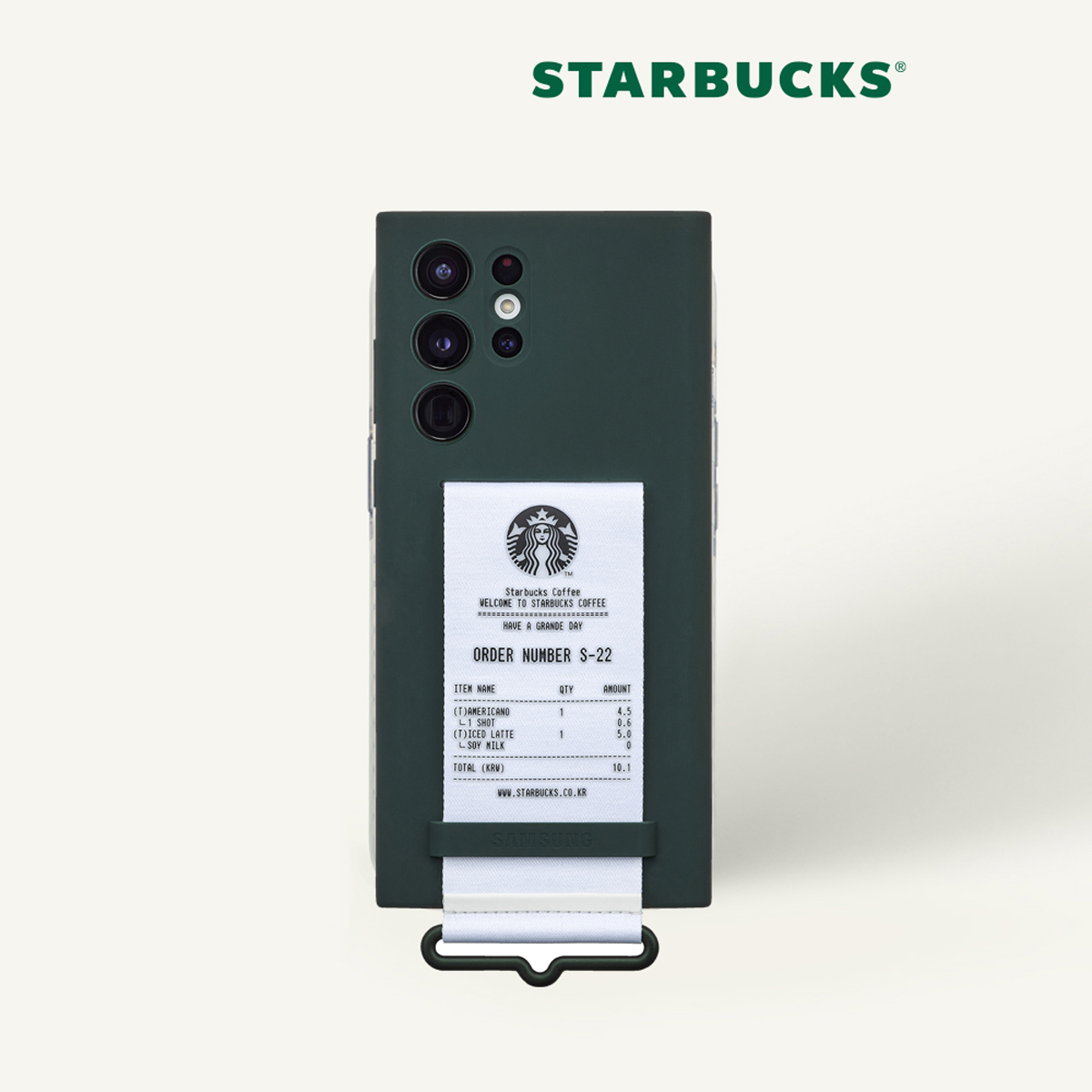 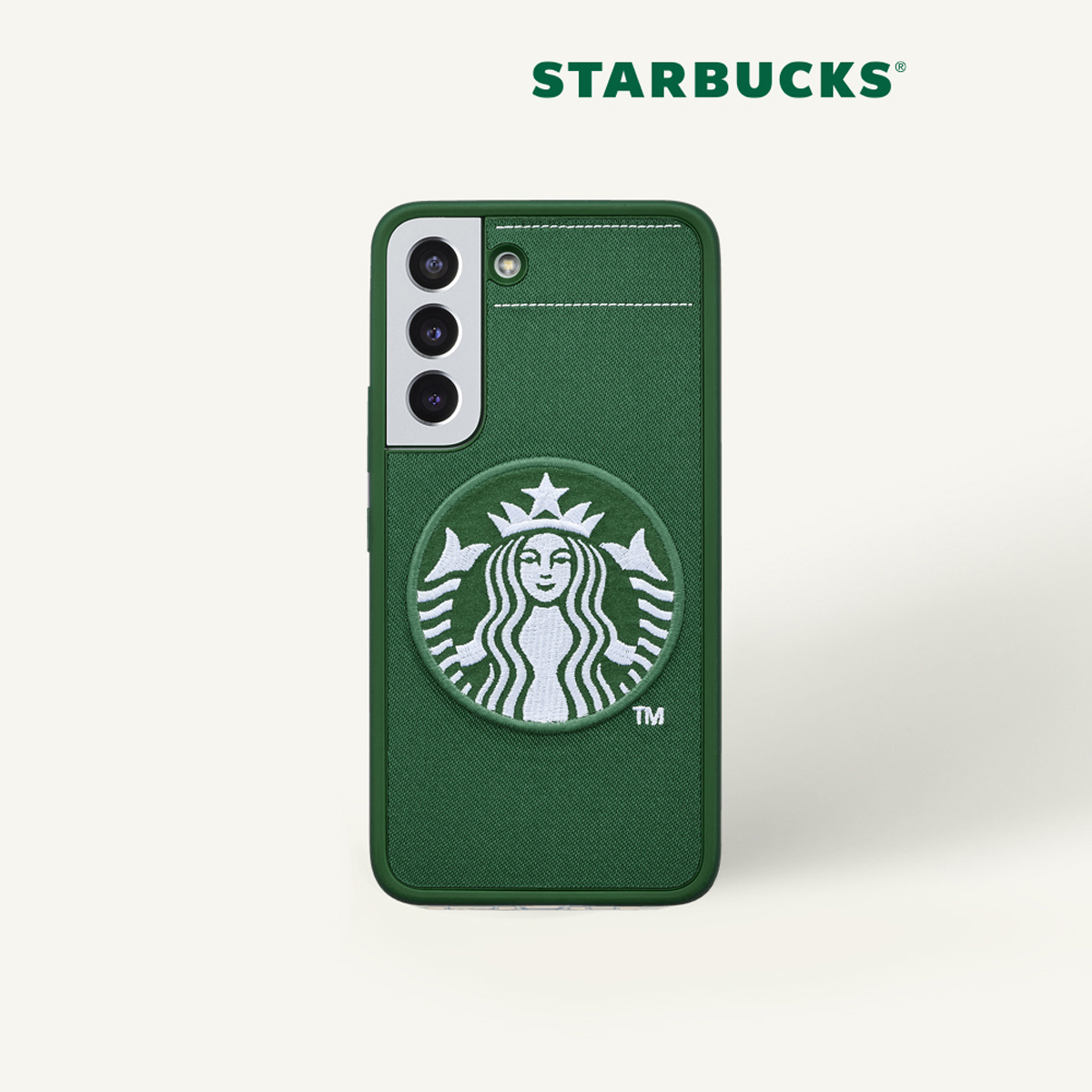 Based on GSMArena’s report, the Galaxy S22 series cases differ between each device variant. Galaxy S22 Ultra gets a Starbucks case with a strap (KRW60,000, approx. S$65) that is modelled after the coffeeshop’s receipt, while the Galaxy S22+ cases (KRW55,000, approx. S$59) replace the strap with a Samsung tagline. The regular Galaxy S22 gets a case that plasters Starbucks’ logo across the rear. 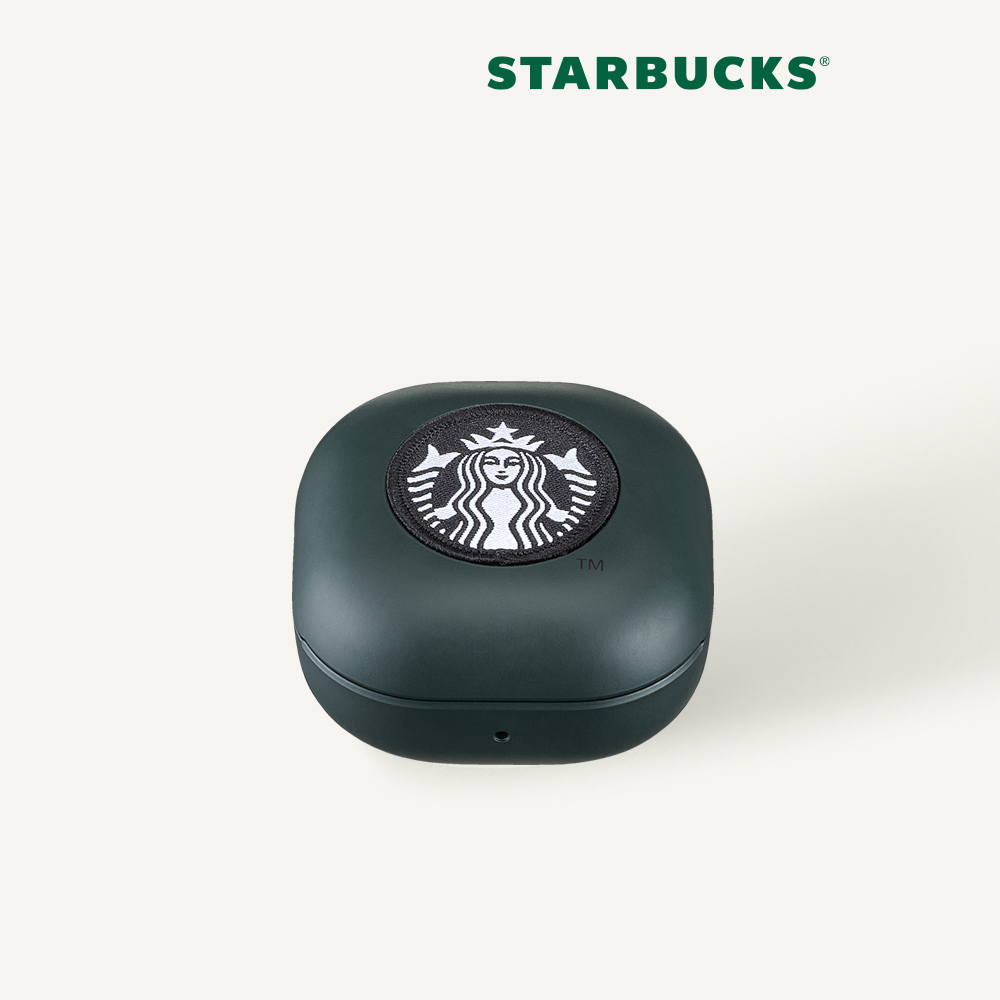 The headset cases are somewhat product-agnostic since they are compatible with both Galaxy Buds2 and Galaxy Buds Pro earbuds. One is a standard-looking case with Starbucks’ signature colour and logo (KRW39,000, approx. S$42), and the other is modelled after a cup of Starbucks coffee (KRW59,000, approx. S$64).

We’ve reached out to the local Samsung team to check if these collectables will ever come to Singapore.

Join HWZ's Telegram channel here and catch all the latest tech news!
Our articles may contain affiliate links. If you buy through these links, we may earn a small commission.
Previous Story
Hearthstone's new Murder at Castle Nathria expansion begins sleuthing on 3 Aug
Next Story
Zoom's new platform combines their collaboration and communication tools into Zoom One