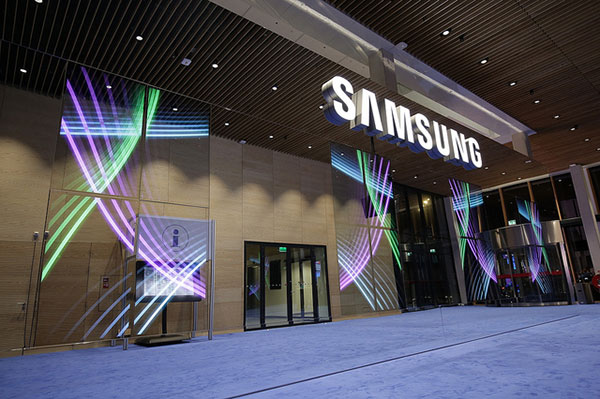 Samsung's ongoing efforts in self-driving technologies got a boost yesterday after the Land Ministry in South Korea granted the company an approval to test its self-driving car on public roads.

According to The Investor, Samsung is planning to develop advanced sensors and computer modules supported by artificial intelligence and deep learning technologies to enhance self-driving capabilities in almost all conditions including severe weather. Samsung's self-driving car is stated to be a commercialized Hyundai vehicle equipped with cameras and sensors.

Since Samsung has indicated that it has no interest in building cars, it is possible that the company will market itself as a component and solution provider for car companies. Samsung has already partnered with German automobile maker Audio to use its Exynos processors for the latter's next generation In-Vehicle Infotainment (IVI) systems.

The latest development came weeks after Apple got approval from the California Department of Motor Vehicles to test its autonomous driving technology on public roads.

Join HWZ's Telegram channel here and catch all the latest tech news!
Our articles may contain affiliate links. If you buy through these links, we may earn a small commission.
Previous Story
Apple's cash reserves swell to over US$250 billion
Next Story
"External forces" to be blamed for damage to Fitbit Flex 2