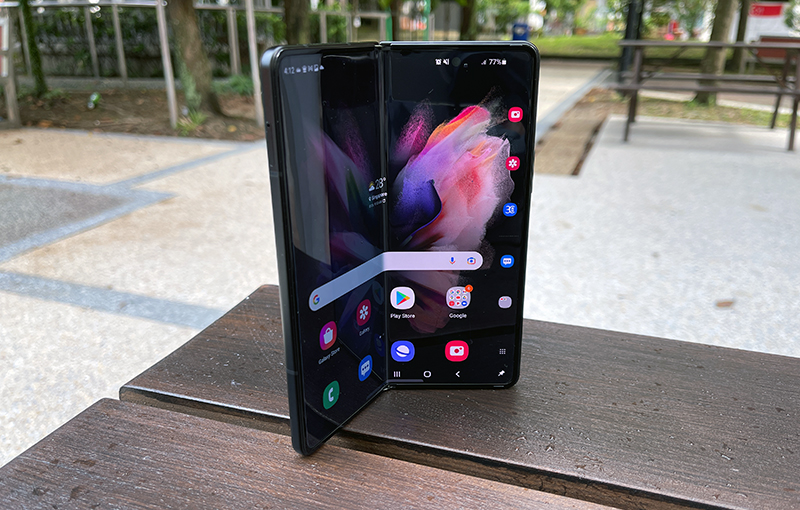 Join HWZ's Telegram channel here and catch all the latest tech news!
Our articles may contain affiliate links. If you buy through these links, we may earn a small commission.
Previous Story
PSA: If you use RDP, you could be leaving a door open to hackers!
Next Story
You can soon hide your online status on WhatsApp