This article was originally published on 29 May 2020. 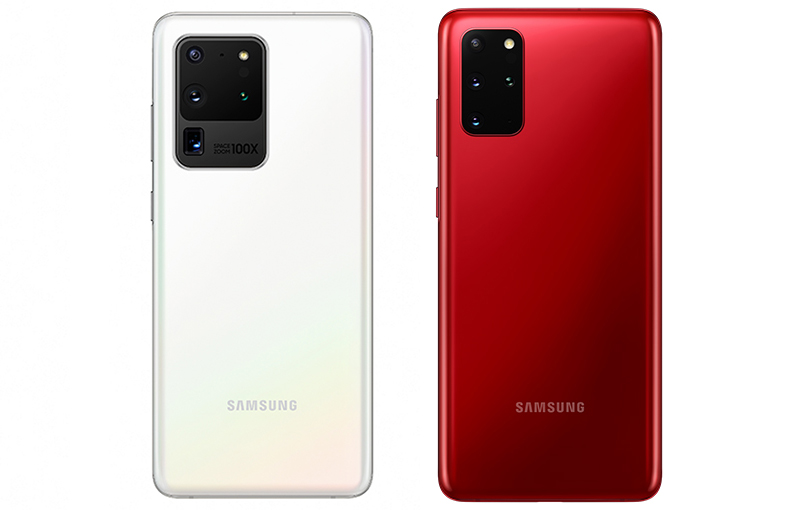 The Samsung Galaxy S20 series gets a colourful update with more colour variations of the smartphone available on sale. Samsung is releasing an Aura Red variant of the Galaxy S20+, alongside a Cloud White version of the Galaxy S20 Ultra. 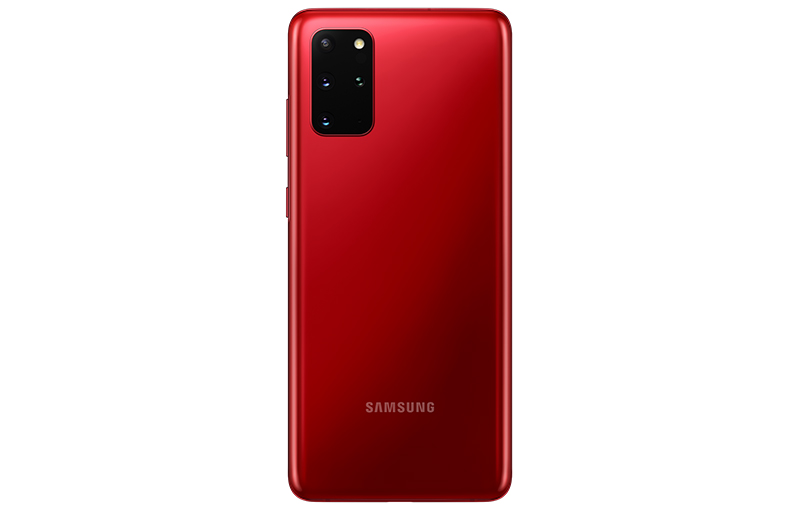 According to Samsung, the Aura Red colourway "instantly accentuates an individual's look, and further exudes a sense of confidence, energy and passion". At the same time, the Cloud White model "adds a touch of class, and is perfect for users who prefer simplicity and a polished silhouette". According to us, we think that your self-worth and self-image hinges a little more on your personality, beliefs, and how you treat others and yourself. Nonetheless, both red and white are nice colours to have in a sea of black and grey smartphones. 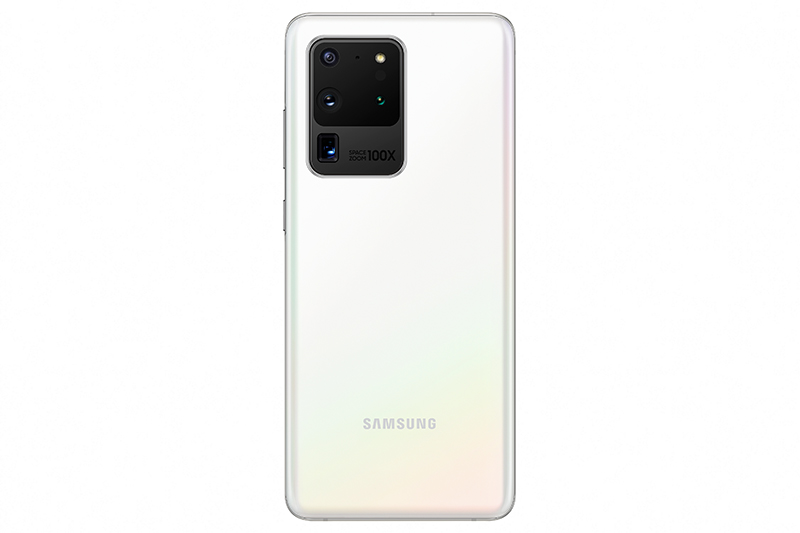 Both models are available from 30 May 2020 onwards at S$1,498 (Samsung Galaxy S20+) and S$1,898 (Samsung Galaxy S20 Ultra) respectively. They can be found at the Samsung Online Store, local telcos (Singtel, StarHub, and M1), major consumer electronics and IT stores, Lazada, and Shopee. 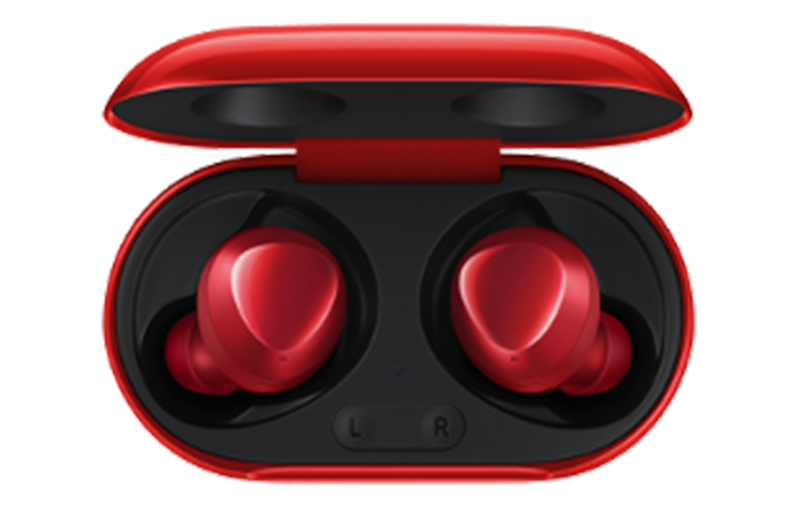 Additionally, the Samsung Galaxy Buds+ is currently available in Red at S$268. It can be found exclusively on KrisShop Online until 5 June 2020, thereafter exclusively available at Lazada between 6 June to 6 July. The true wireless earbuds will then be available on Samsung Online Store, and selected local telecommunication operators, major consumer electronics and IT stores. 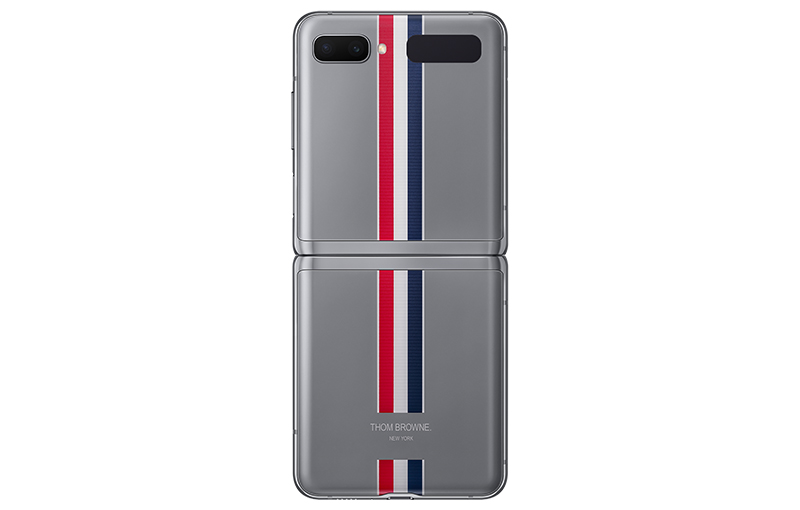 Separately, the previously-announced Thom Browne Edition of the Samsung Galaxy Z Flip with custom-designed Galaxy Buds and Galaxy Watch Active 2 is now available in Singapore. The phone and its kit - with its uniquely designed motifs, sound cues, and interface - have a limited availability of 200 pieces in Singapore. 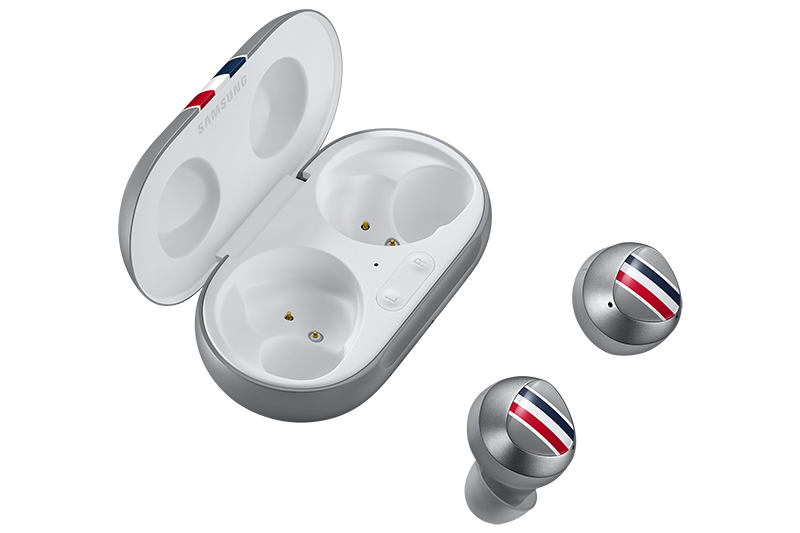 The Samsung Galaxy Z Flip Thom Browne Edition is available to all on 13 June 2020, and it will be officially available via the Samsung Online Store at a recommended retail price of $3,388.

All Thom Browne Edition owners will also receive Galaxy Z Premier Service, an after-sales care service with 24-hours concierge via the Samsung Members app, one-time screen replacement or repair (with a deductible of S$180), and door-to-door pick-up and delivery service for device repairs (up to two times). This service also includes a host of other benefits, such as 30-day one-to-one exchange for functional defects, diagnostic checks, one-time exchange for in-box accessories, and more. The free screen protector perk is available to Galaxy Z Premier Service users in Singapore as well.

Join HWZ's Telegram channel here and catch all the latest tech news!
Our articles may contain affiliate links. If you buy through these links, we may earn a small commission.
Previous Story
Here's how you can turn on your Mac's startup chime
Next Story
Facebook testing Face ID/Touch ID authentication for Messenger app