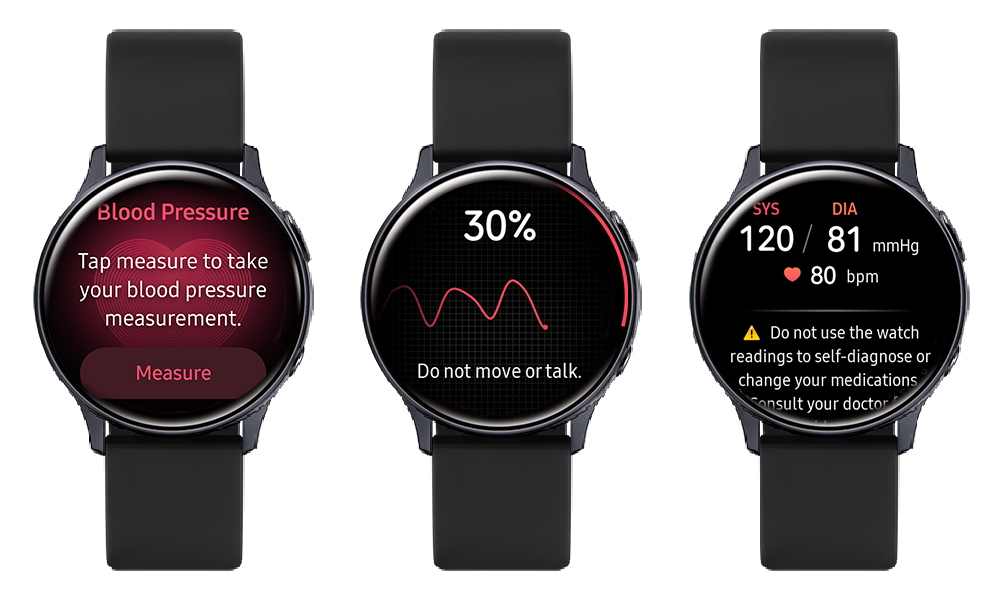 Samsung just announced the launch of its Health Monitor app in South Korea which allows Galaxy Watch Active2 users to measure and track their blood pressure.

The company also shared that ECG tracking will be supported on the Health Monitor app in South Korea within Q3. It received official approval for the ECG function on the Galaxy Watch Active2 a few weeks ago.

Join HWZ's Telegram channel here and catch all the latest tech news!
Our articles may contain affiliate links. If you buy through these links, we may earn a small commission.
Previous Story
So this is what the ASUS ROG Phone III looks like
Next Story
Razer announces the release of their new THX Spatial Audio app