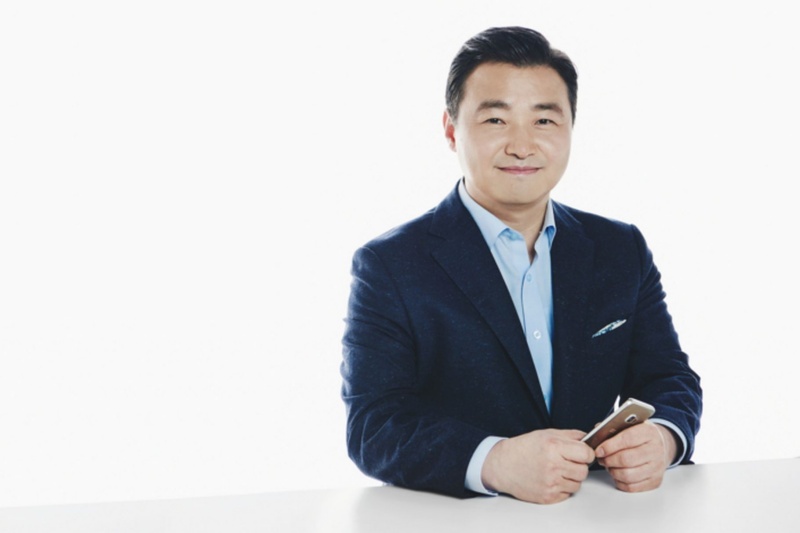 Samsung has appointed a new mobile chief who is also the youngest president in the company.

Roh Tae-moon, aged 51, took over the leadership of the mobile division from DJ Koh, who will continue to manage Samsung’s IT and mobile communications division.

Samsung also promoted its network business chief Cheun Kyung-Whoon to President in hopes of turning networking into a major business unit. The company reshuffle comes as Samsung prepares to announce the Galaxy S20 series and Galaxy Z Flip next month.