Samsung announces launch of the NX500, a professional camera for everyday use

Samsung announces launch of the NX500, a professional camera for everyday use 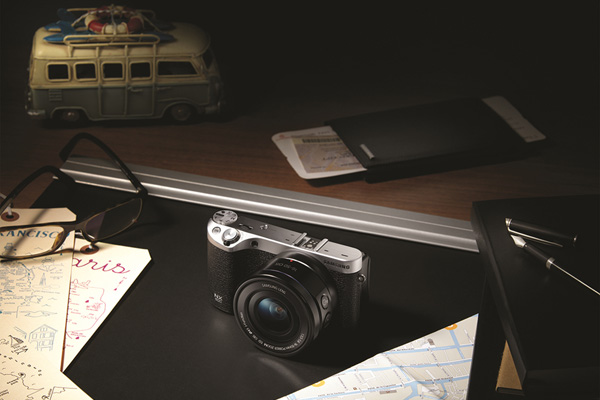 It seems Samsung has decided to skip the NX400 completely and move to the NX500, but they might as well be calling it the NX1 mini, as they’ve essentially taken the guts of the NX1 and placed it into the more consumer-friendly NX300’s body. Here’s what consumers get with the NX500: the same 28 Megapixel BSI APS-C sensor as the NX1, 4K and UHD video recording, the DRIMeV image processor, NX AF system III for faster autofocus performance, and Bluetooth and Wi-Fi options to allow users to easily shoot and share their images. 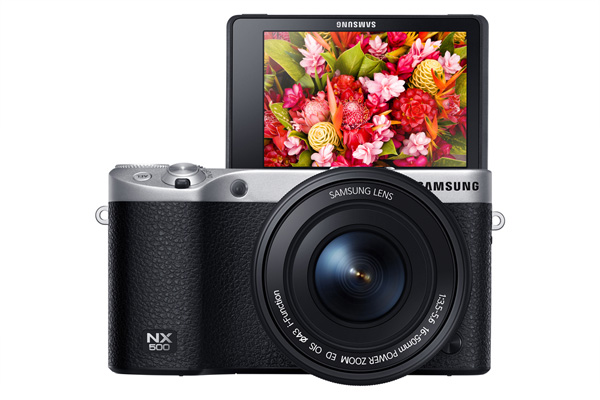 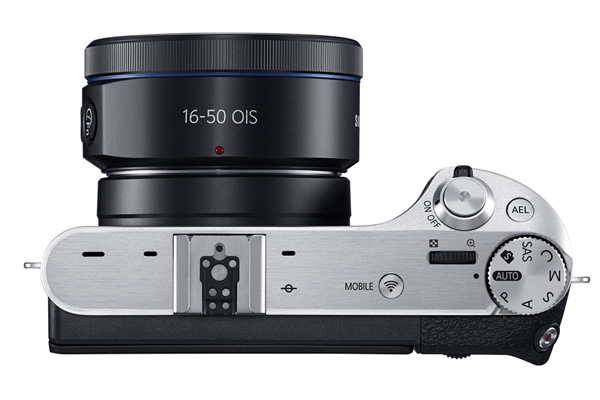 Like the NX1, the NX500 uses the HEVC for video capture, and features an interval capture mode which allows you to convert still images into a UHD time-lapse video directly in camera. Where the cameras differ though, is that the NX500 has a continuous shooting rate of just 9fps (compared to 15fps on the NX1). The NX500 will also come in a choice of three colors (black, white and brown), and will be available globally from March 2015. 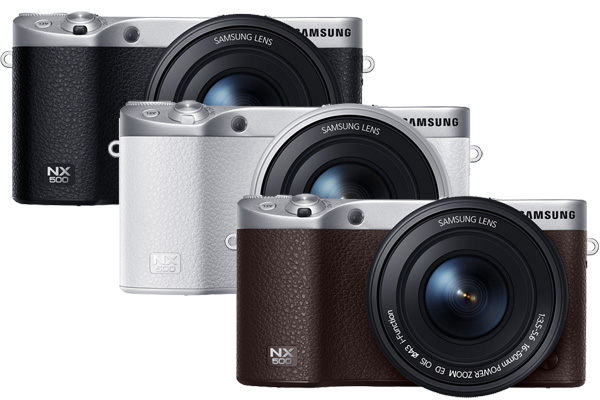 Pricing is yet to be announced, but we’ll be sure to update you once we get word.

Join HWZ's Telegram channel here and catch all the latest tech news!
Our articles may contain affiliate links. If you buy through these links, we may earn a small commission.
Previous Story
Leak from case maker reveals thinness of Samsung Galaxy S6
Next Story
Apple orders 5-6 million watches for first run