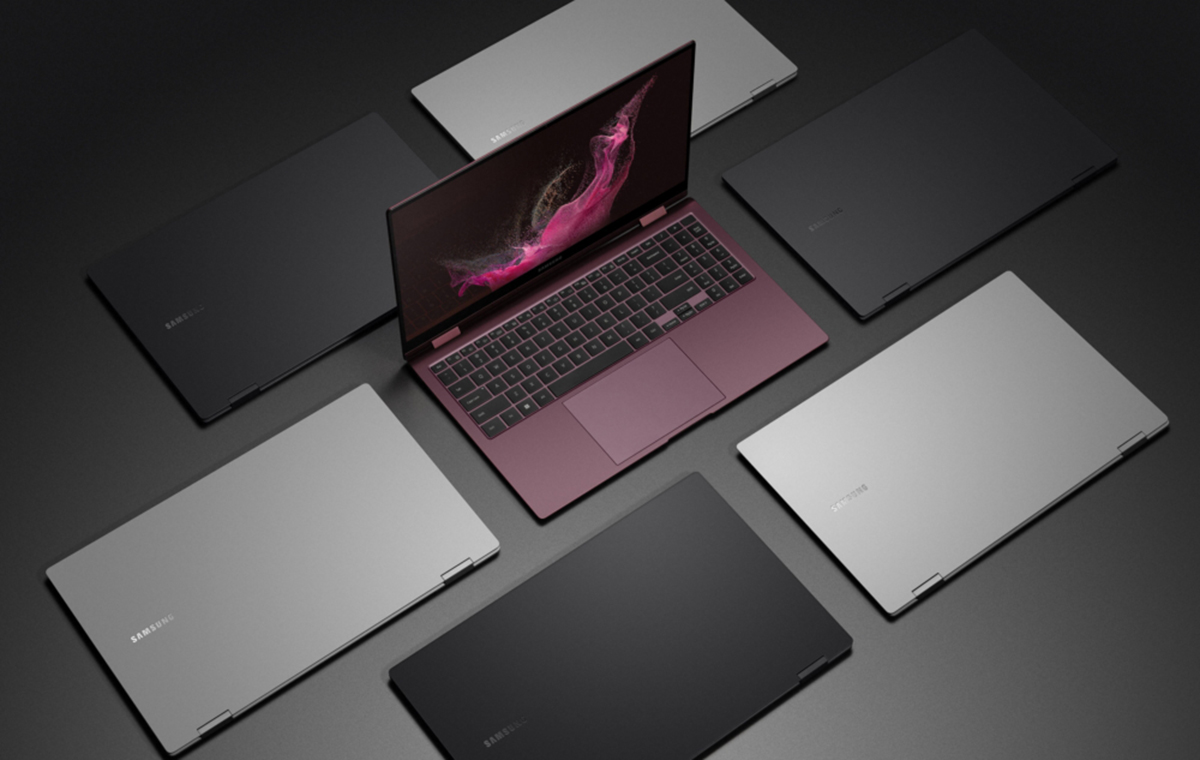 In a nutshell, these full-Windows notebooks are successors to the Galaxy Book Pro that launched in mid-2021. Galaxy Book2 Pro comes with a clamshell design, are lightweight, and pack Samsung’s AMOLED displays. The “360” variant is the convertible alternative, that lets users fold into a standard laptop position or a tablet form. 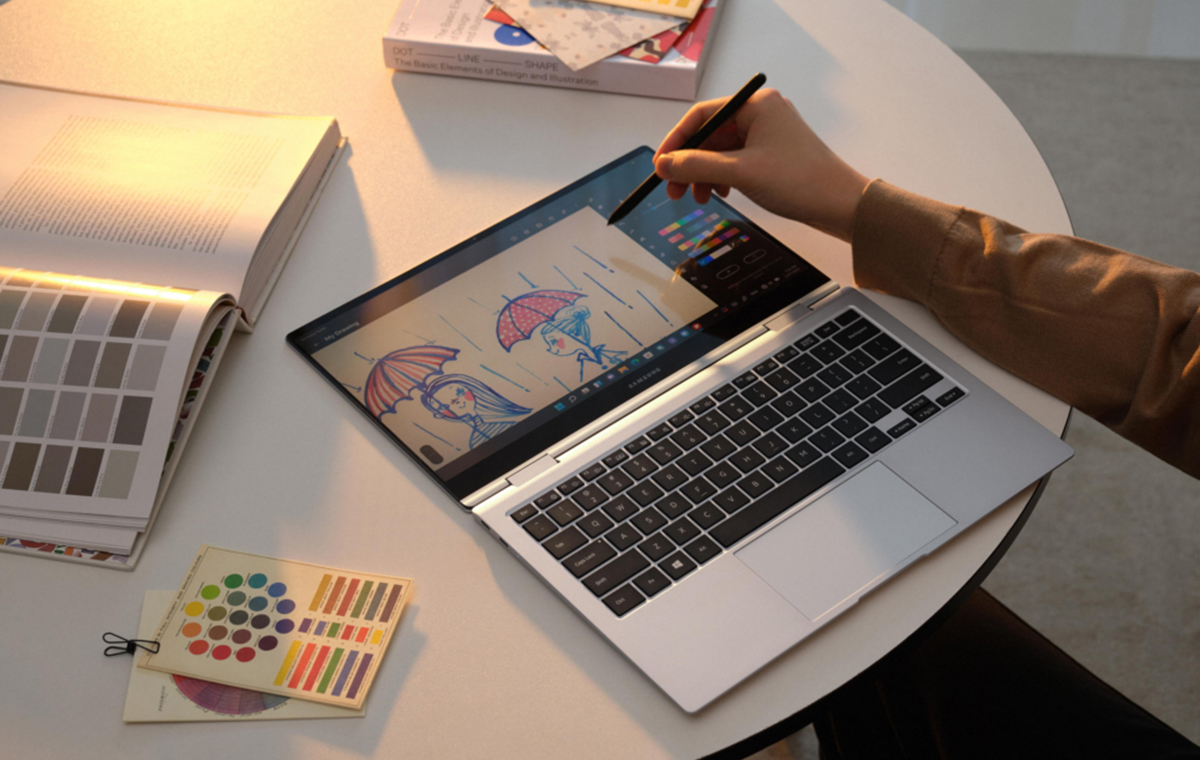 As mentioned, they are Windows 11 laptops with Intel CPUs. You can check its spec sheet here for a closer look while we look at some of its standout features. 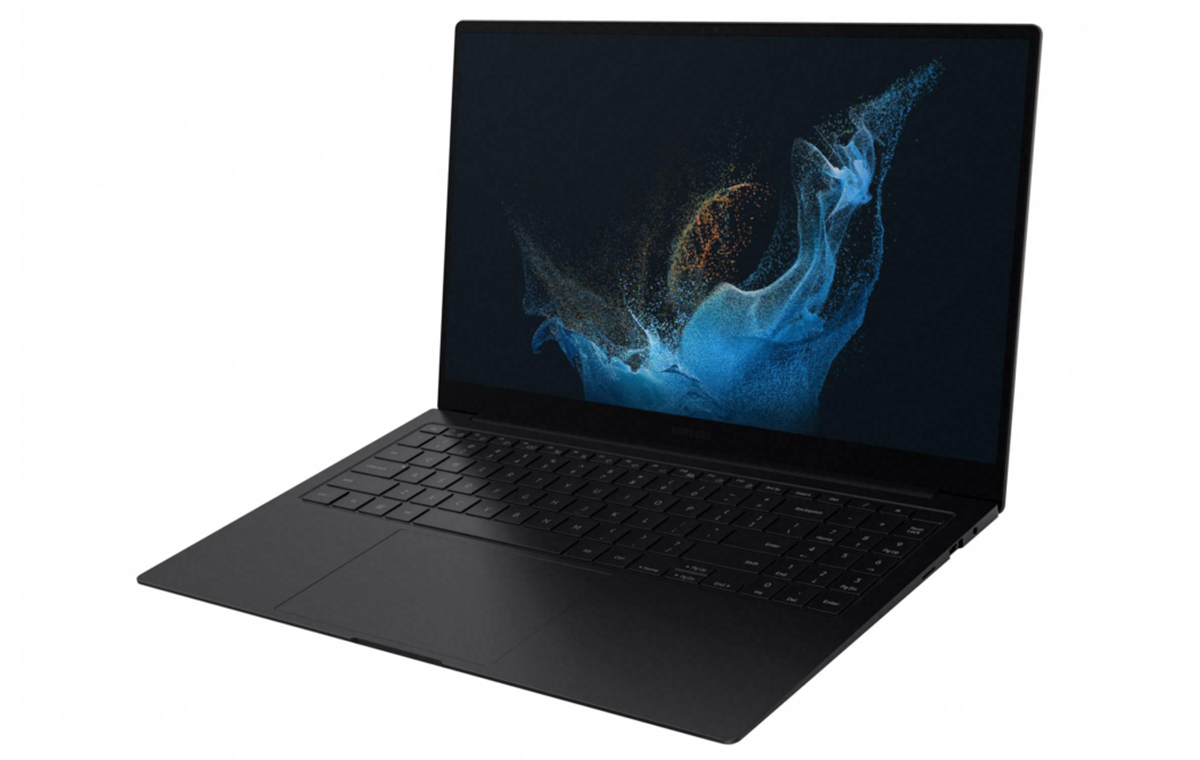 Both Galaxy Book2 Pro and Galaxy Book2 Pro 360 use 12th-gen Intel Core processors with Intel Evo and Intel Iris Xe graphics. Despite packing sufficient laptop power to run typical Windows 11 operating system and apps, these notebooks start from just 11.2mm thin and weigh as little as 870g (it can go up to 1.41kg depending on the model chosen). The OS is also cloaked with Samsung's One UI Book 4.

Since they’re meant to be portable productivity gadgets, the Galaxy Book2 Pro series laptops offer 1080p FHD front-facing webcams for online meetings. A new quality-of-life feature is Auto Framing, which keeps the subjects centred and focused when the user moves around. There’s also bi-directional AI Noise Cancellation for clearer voices in calls, and it works both ways (the caller and the listener).

As they are all Samsung notebooks, they come fitted with AMOLED panels with FHD resolution (1,920 x 1,080 pixels). However, the different SKUs mean that Samsung has both the Galaxy Book2 Pro and Galaxy2 Pro 360 in 13.3-inch and 15.6-inch versions. The Pro versions have 500-nits peak brightness, 120% DCI-P3 colour volume, and HDR support. 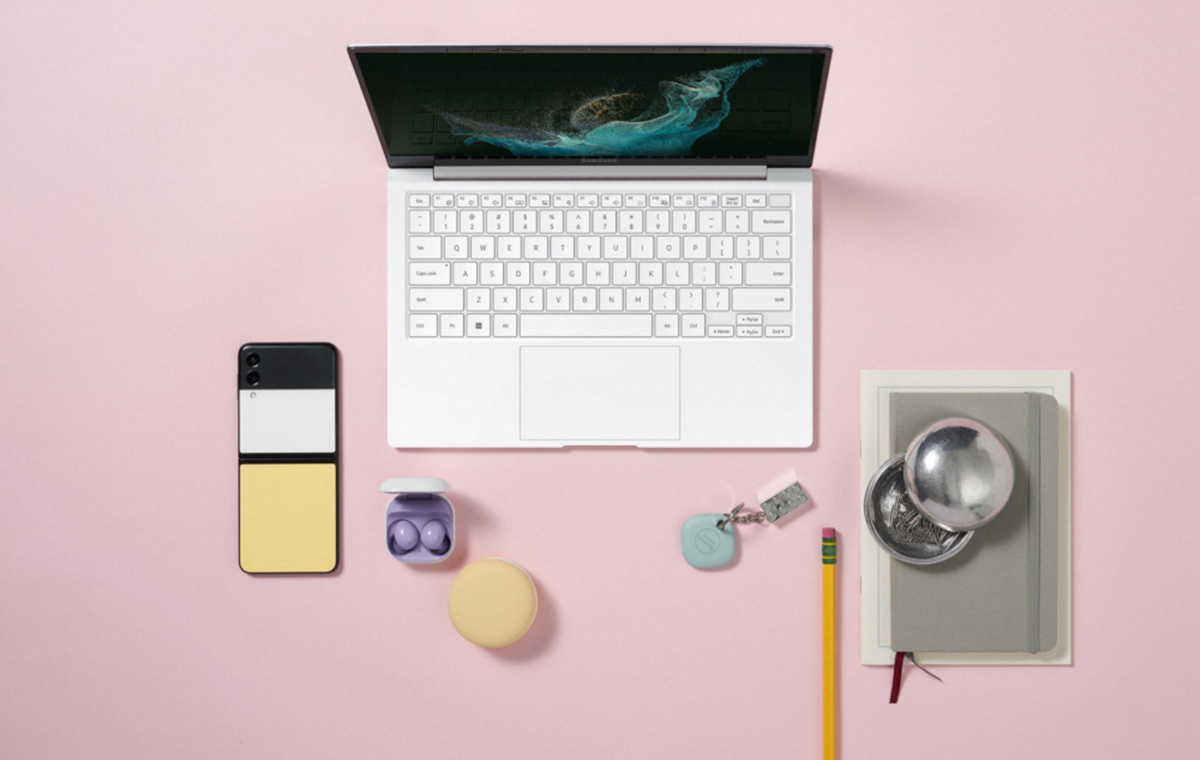 Naturally, one big reason why anyone would pick a Galaxy laptop over other conventional alternatives is the built-in integration with Samsung’s mobile ecosystem. Link to Windows and Microsoft Your Phone exists, but it now offers Recent Apps if you’re using a Galaxy smartphone. The Windows 11 taskbar will show users the most recently used apps on their phones for direct use on the laptop, on top of checking their phone’s status.

Finally, it also comes with SmartThings integration, so you’re not limited to your phone if you want to control your Samsung house appliances, like the washing machine or the TV. 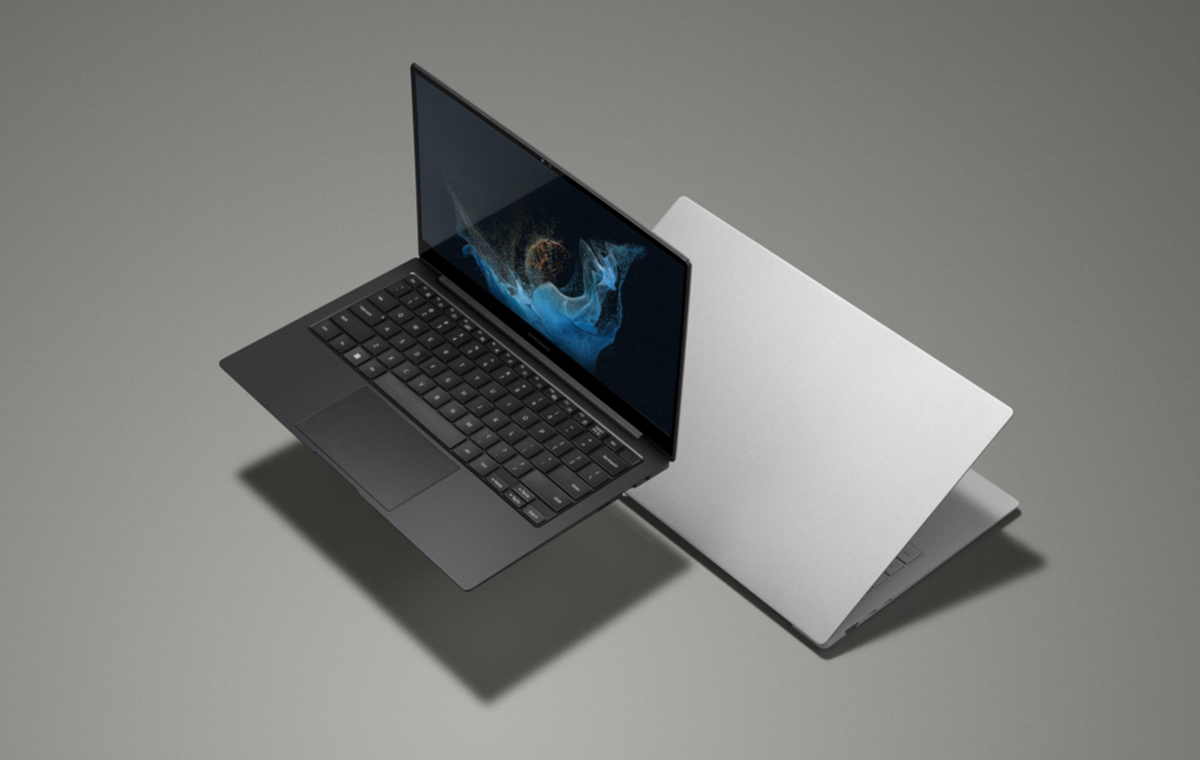 Samsung said that the Galaxy Book2 Pro series meet Microsoft’s secure-core PC requirements. This means that every notebook packs hardware-, firmware-, and software-level cyber protection on top of isolated hardware environments for storing sensitive data. For example, the fingerprint sensor’s data is stored on an isolated microprocessor inside the Galaxy Book2 Pro models.

Samsung said that its latest notebooks could offer up to 21 hours of battery life (non-stop video playback). It has universal 65W USB-C fast-charging, AKG-tuned stereo speakers with Dolby Atmos support, and S Pen functionality. Only the Book2 Pro has a 5G-capable option, although all of them can connect to Wi-Fi 6E.

Join HWZ's Telegram channel here and catch all the latest tech news!
Our articles may contain affiliate links. If you buy through these links, we may earn a small commission.
Previous Story
Belkin's new Thunderbolt 4 dock has 12 ports for almost everything you need
Next Story
Apple said to have the biggest revamp of the Apple Watch lineup this year