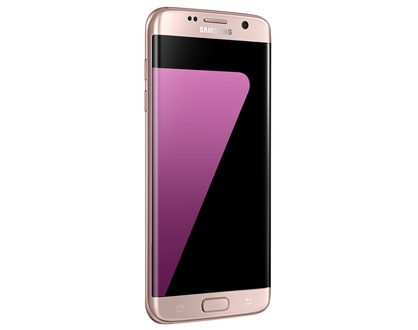 Less than a month after its launch in South Korea, the pink gold Samsung Galaxy S7 and S7 edge are here in Singapore! 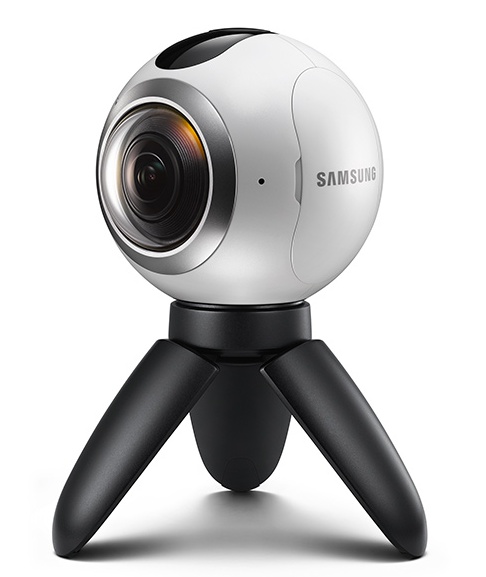 Almost three months after its unveiling, the Gear 360 is finally here! Available from 21st May, the Gear 360 is priced at S$498 and can be purchased from the online stores of key telcos, IT/consumer electronics stores and Lazada Singapore. It comes with a user-friendly tripod, and is compatible with a wide selection of accessories and mounts in the market.

As a quick recap, the Gear 360 has dual fisheye lenses of 15-megapixel image sensors each with f/2.0 aperture. It is also IP53 splash and dust resistant, which means it is protected against harmful deposits of dust and water falling as a spray up to 60-degree angle from vertical for up to 5 minutes under certain defined test conditions. In other words, the device is not waterproof or water resistant.

The Gear 360 is compatible with the Galaxy S7/S7 edge, Galaxy S6/S6 edge/S6 edge+ and Note 5. If you're interested to find out more about the Gear 360, do check out our hands-on article.