Note: This article was first published on 8 August 2019. 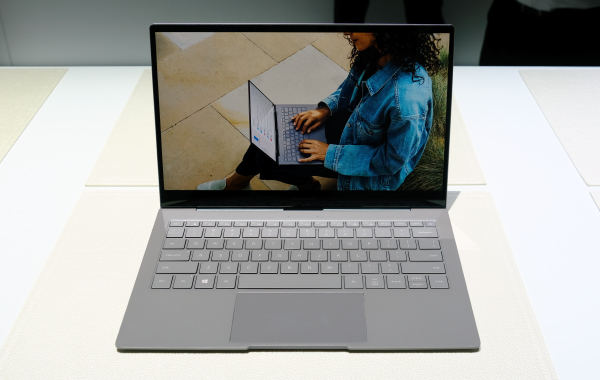 It features a 13.3-inch Full-HD touchscreen display and measures just 11.8mm thick and weighs a scant 960g. These are specs we have heard before, LG's gram 13 is just as light.

What's special about the Galaxy Book S is that it's powered by a Qualcomm Snapdragon 8cx processor.

It's an octa-core processor that aims to deliver the performance of a Windows 10 notebook with the battery life and LTE connectivity of a smartphone. And it's part of a bigger industry push to create always-on, always-connected PCs.

To that extent, the Galaxy Book S will have a battery life of around 23 hours and will also have always-on Gigabit LTE connectivity.

Completing the package is 8GB of RAM and a choice of either 256GB or 512GB SSD storage. A microSD card slot will expand storage by up to another 1TB.

No word yet on local availability and pricing but the Galaxy Book S will be available in the US from September with prices starting at US$999 (~S$1,381).

Join HWZ's Telegram channel here and catch all the latest tech news!
Our articles may contain affiliate links. If you buy through these links, we may earn a small commission.
Previous Story
The Audeze Mobius is now available in "Team Carbon" colorway
Next Story
Sign up to StarHub's new Turbo Gamer 2Gbps plan and get a free ASUS ROG Rapture GT-AC2900 gaming router