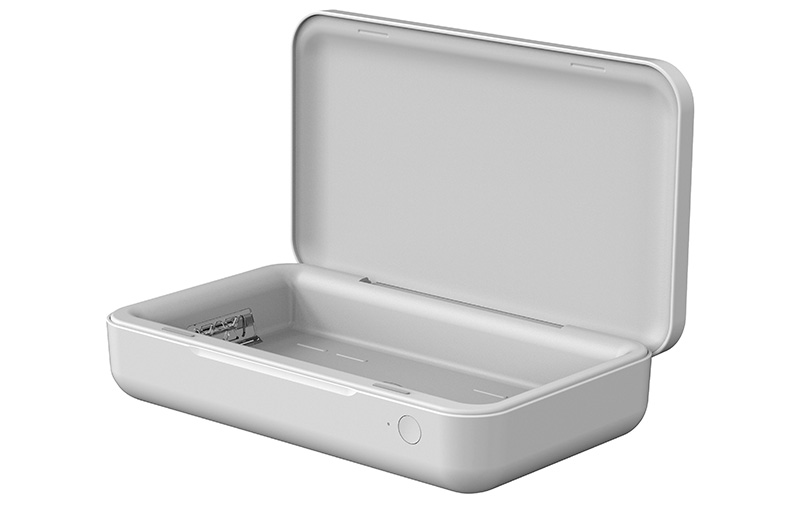 Samsung has started selling its own UV-C light boxes in Thailand, according to this news release issued yesterday.

Priced at 1,590 THB each, or about S$72, and available through Samsung Experience Stores and participating outlets in the country, the ‘ITFIT UV steriliser’ has a magnetic cover and even supports up to 10W wireless charging so that you can top up your phone’s charge while it’s being sanitised.

Big enough to accommodate a Galaxy S20 Ultra, each sanitising cycle takes 10 minutes. Two UV-C lamps are used and Samsung says it’s been proven by the laboratory to kill up to 99% of bacteria, including Escherichia coli, Staphylococcus and Candida albicans.

Samsung’s ITFIT UV steriliser is also being sold in other markets such as Hong Kong. We’re currently checking if it’s coming to Singapore. (Update: A Samsung spokesperson told me that it's coming, but the exact timeline isn't set yet.) 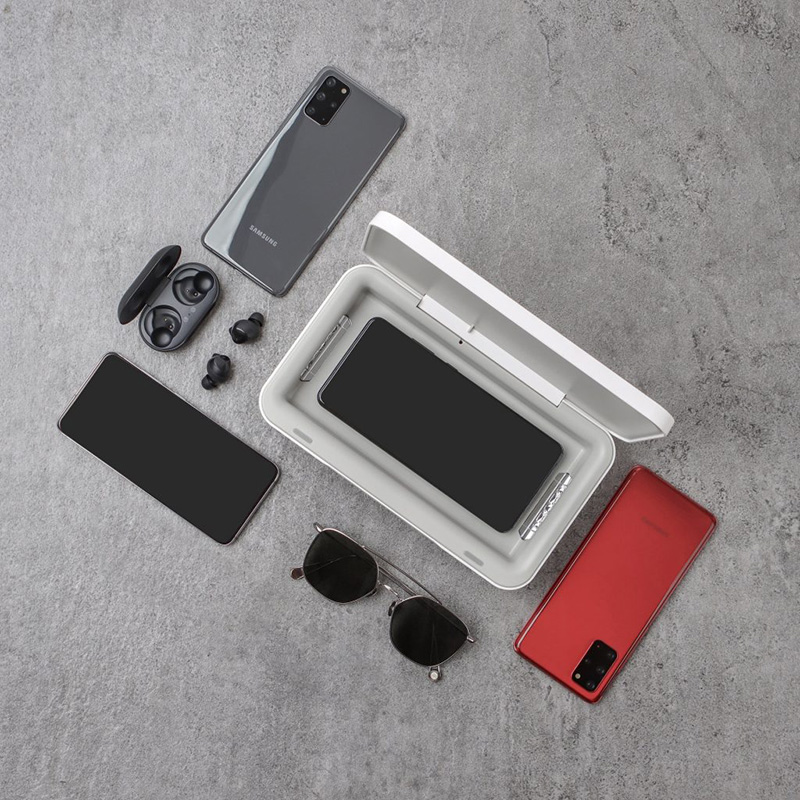