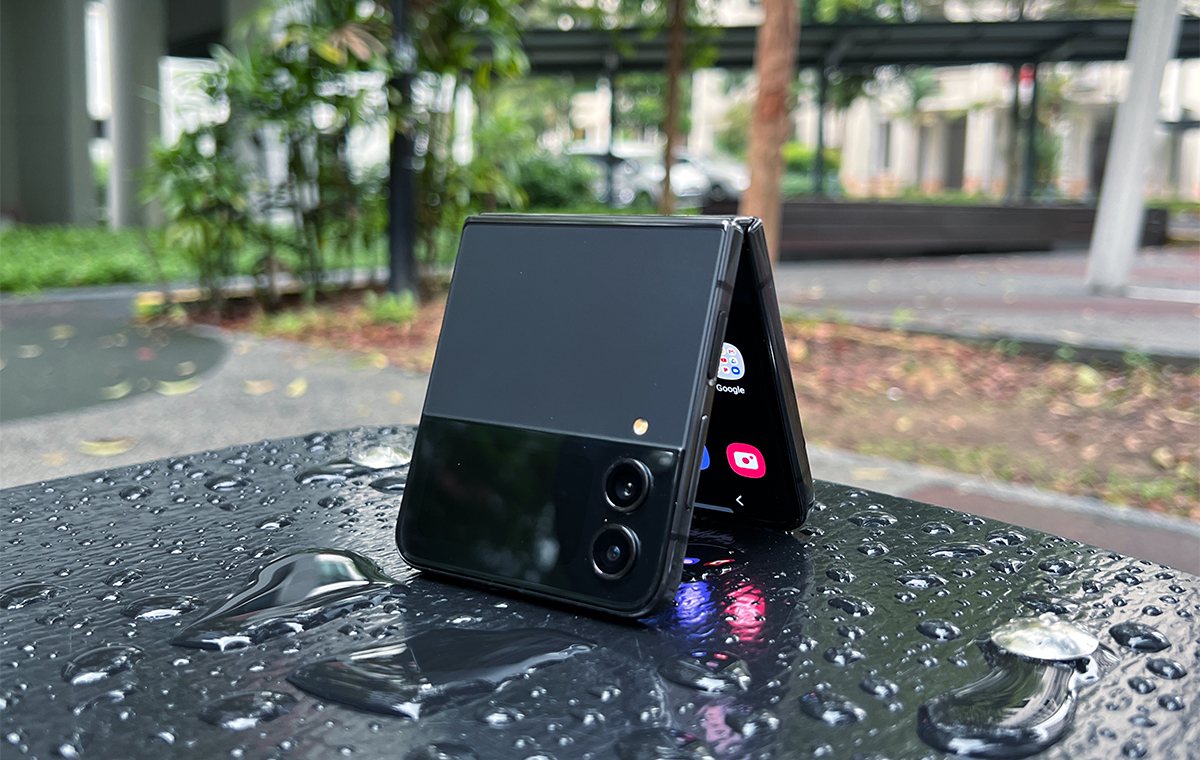 Samsung aims to roll out faster Android OS updates for its devices next year.

In a press release, Samsung shared the roll-out schedule of One UI 5 version of Android 13 for its devices. The Galaxy Z Flip series, the Z Fold2/3, and the Galaxy Tab S8/S7E/S7/S6 Lite will be updated by the end of the year. The Galaxy S20 series and Galaxy Note20 series will also be getting the update later this month. For the Galaxy A53, A52s 5G, A33 5G and A32, the One UI 5 update will be available next month.

Samsung took the opportunity to boast that the deployment of One UI 5 is faster than previous updates in speed and scale. However, the South Korean company believes it can do better next year. It "will continue to strengthen cooperation with Google and actively listen to user feedback to continue to update One UI faster and with higher perfection".

Join HWZ's Telegram channel here and catch all the latest tech news!
Our articles may contain affiliate links. If you buy through these links, we may earn a small commission.
Previous Story
EU data authorities say Qatar's World Cup apps are massive privacy risks
Next Story
Another report claims sluggish iPhone 14 Plus sales