The Samsung Gear S2 was one of our favourite smartwatches from last year. In fact, the only issue we had with it was a lack of third-party apps available on its Tizen OS ecosystem. Fortunately, that looks to be a thing of the past as Samsung has announced the launch of some new third-party apps including the long-awaited Uber app, as well as a new eBay app and a few others. There's still a long way to go for Tizen OS, but it's promising to see new apps be released.

Samsung is also launching some new case options for the Gear S2 Classic. If last year's S2 Classic wasn't bling enough for you, check out this year's new 18k Rose Gold-plated option as well as the new platinum-plated option. The Rose Gold case will come with an Ivory leather band, and the platinum case will have a black leather band. Under the plating, both models retain the tough stainless steel case of the original Gear S2 Classic. Both models will be available in February, however pricing has yet to be revealed. Expect them to be more expensive than the regular Gear S2 Classic. 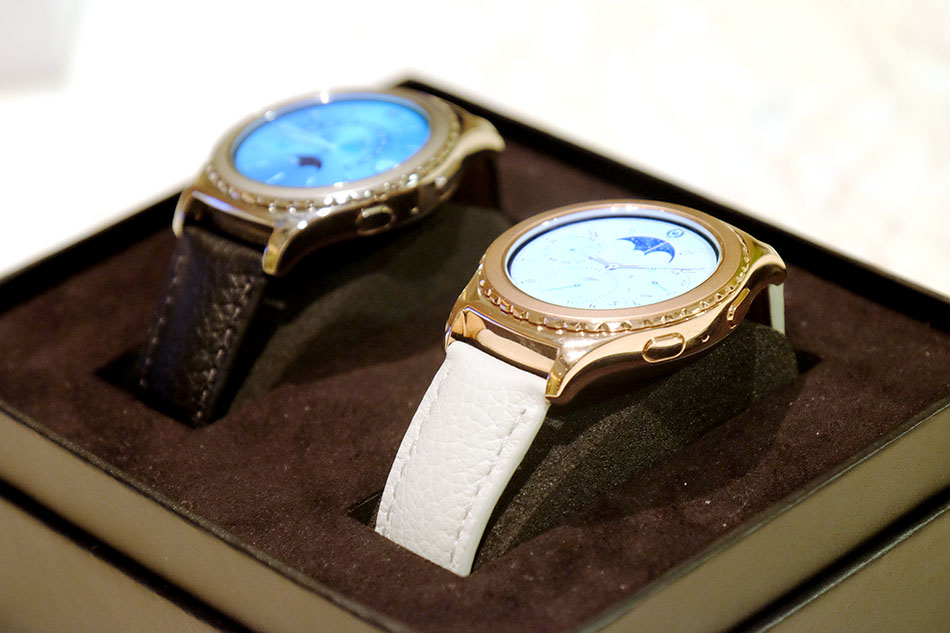 Samsung is also expanding its line of watch straps and watch face options and has partnered with exclusive designers, such as Colombo, on premium watch straps for the Gear S2 and S2 Classic, and has introduced fun and creative watch faces including Peanuts characters and artworks from Keith Haring, Jean-Michael Basquiat, Jeremyville and Burton Morris. 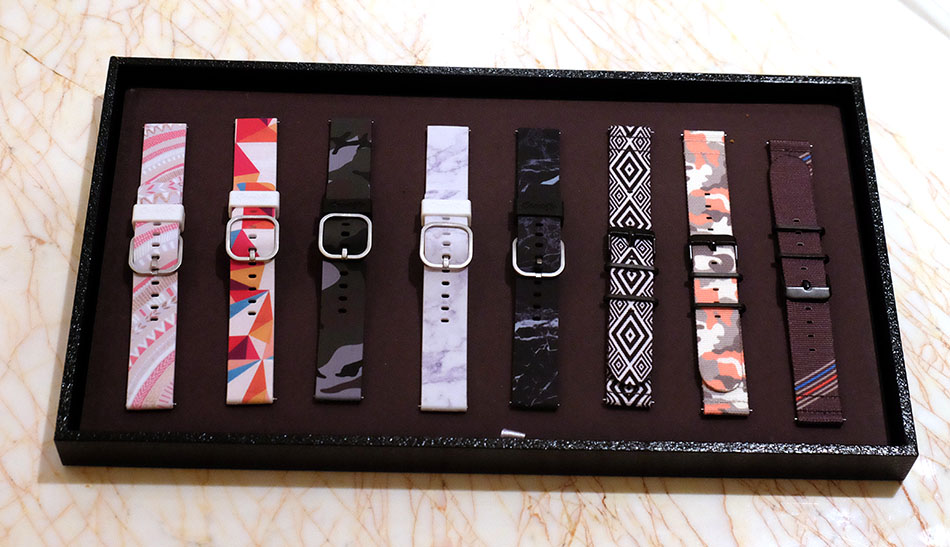 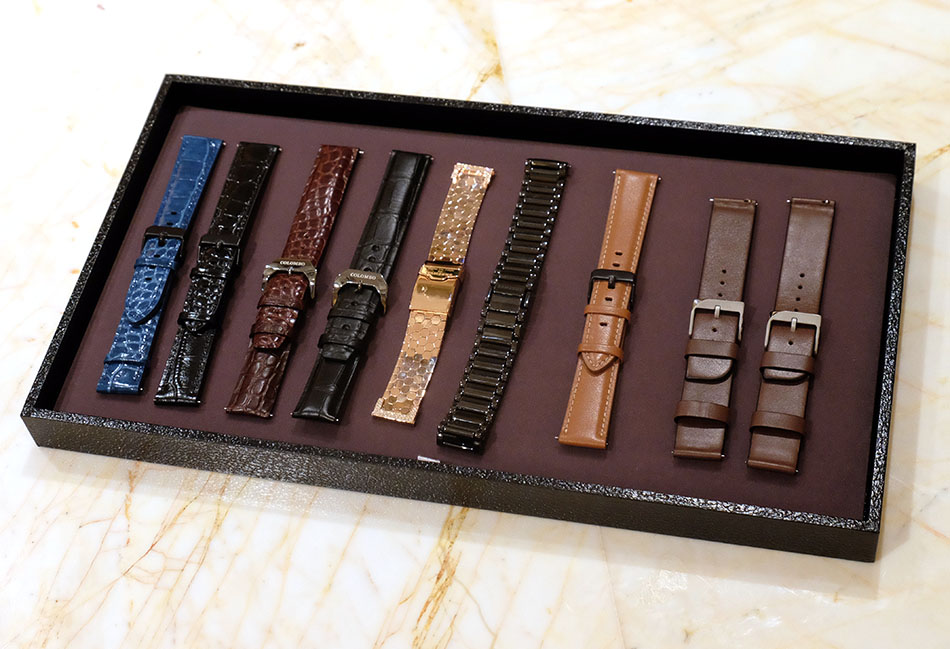 And finally, in a pretty surprising move, Samsung has announced that the Gear S2 and Gear S2 Classic will soon be compatible with iOS. No further details were announced, but look for it to happen sometime later this year.

Join HWZ's Telegram channel here and catch all the latest tech news!
Our articles may contain affiliate links. If you buy through these links, we may earn a small commission.
Previous Story
Samsung's latest tablet is an Intel-powered 12-inch Windows 10 2-in-1!
Next Story
Apple unveils exclusive Watch models for Chinese New Year, available from 15 Jan