Samsung achieved its highest quarterly shipment of smartwatches in Q3

Samsung achieved its highest quarterly shipment of smartwatches in Q3 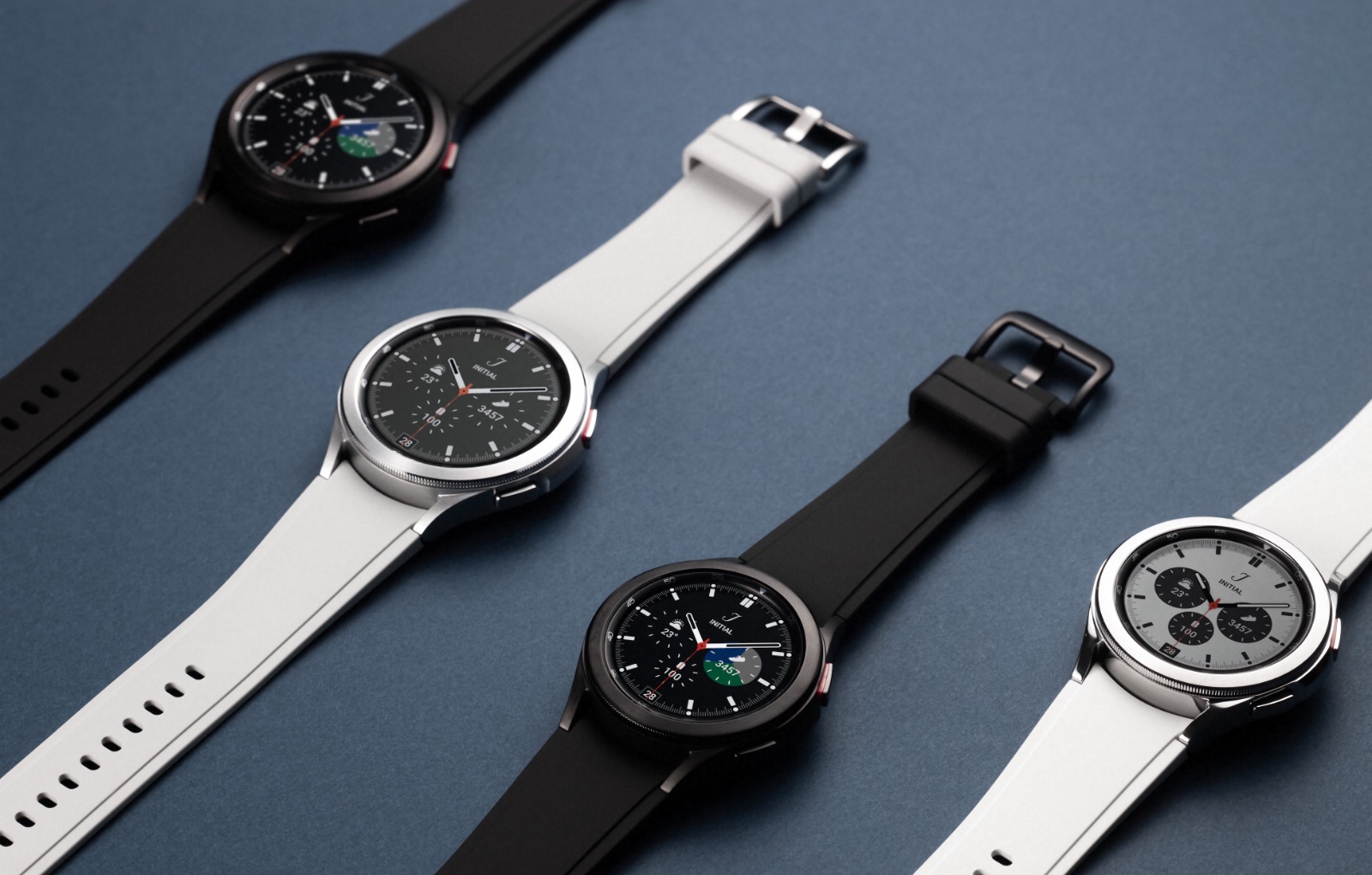 Samsung hit a new milestone for its smartwatches in Q3.

Counterpoint Research's Global Smartwatch Model Tracker claims that Samsung achieved its highest quarterly shipments in Q3 thanks to the launch of the Galaxy Watch4 models. In addition, its move to use Google's Wear OS on the Galaxy Watch4 helped to boost the OS's share in the market from 4% in Q2 2021 to 17% in Q3 2021!

While Apple continued to take the lead, its market share declined 10% YoY due to the delayed launch of the Apple Watch Series 7. The other brands in the top five include Amazfit, imoo and Huawei. Overall, the global smartwatch market grew 16% compared to the same period a year ago.

Join HWZ's Telegram channel here and catch all the latest tech news!
Our articles may contain affiliate links. If you buy through these links, we may earn a small commission.
Previous Story
Rumoured iMac Pro could feature two M1 Max chips with 20 CPU cores and 64 GPU cores
Next Story
Secretlab drops three new League of Legends lumbar pillows to pair with the Jinx Edition chair