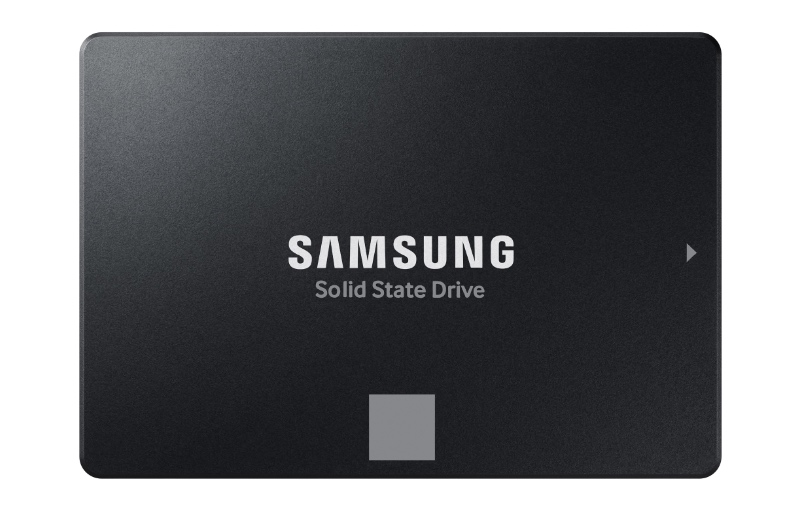 The proliferation of M.2 means that new SATA SSDs are a rarity these days. Fortunately, if you are looking for one, Samsung has something for you.

The Samsung 870 Evo uses a mix of components from Samsung's catalogue. It uses the MKX controller that debuted with the 870 QVO and that's paired with Samsung's 512Gbit 128-layer 3D TLC NAND that's used in the 980 Pro.

But because the 870 Evo relies on the old SATA interface, performance is capped.

Fortunately, prices have come down a lot since then, which makes the 870 Evo a great way for users to add lots of fast flash storage. Back then, a 4TB drive was nearly S$2,000, now you can get it for just a bit over S$800.

The 250GB, 500GB, and 1TB drives will be available starting tomorrow, while the 2TB and 4TB variants will come later in March.

Pricing is as follows:

You will be able to buy the drives from the Samsung Online Store, the Samsung Official Store on Lazada, and major retailers like Best Denki, Challenger and Hachi.tech, Courts, Gain City, and Harvey Norman.

Join HWZ's Telegram channel here and catch all the latest tech news!
Our articles may contain affiliate links. If you buy through these links, we may earn a small commission.
Previous Story
DBS says goodbye to 2FA as they move to fully digital tokens
Next Story
Qualcomm's new Snapdragon 870 is basically a 865+ with higher clock speeds