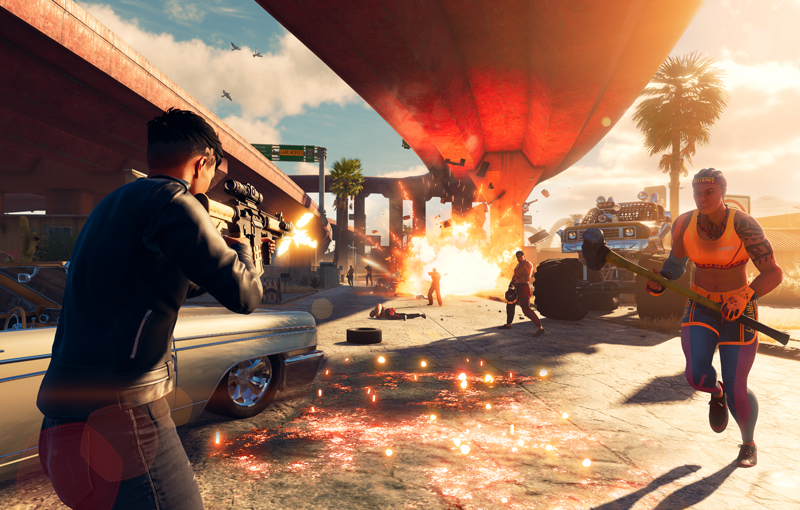 Saints Row is back. Again.

Koch Media showed up at Gamescom Opening Night Live to reveal the next installment in its Saints Row franchise: Saints Row. That’s right, this is a full reboot that takes Saints Row back to basics - more in the grounded vein of Saints Row 2 than its wilder and sillier sequels.

Saints Row takes players to the fictional city of Santo Ileso, set in the heart of the American Southwest. Lawless factions vie for power in a city rife with crime, and so a group of young friends decide to embark on their own criminal venture. This is where your story begins. You’ll be the future Boss, with Neenah, Kevin and Eli by your side as you form the Saints together. You’ll have to take on Los Panteros, the Idols and Marshall as you build an empire and fight for control over the city. 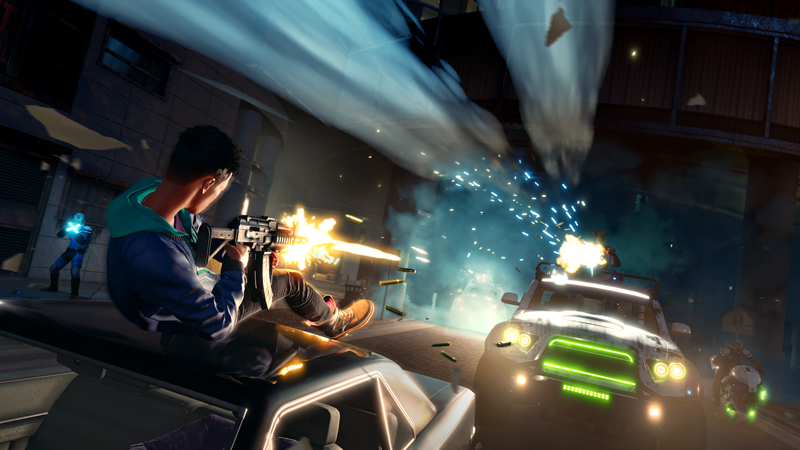 The open world available for players to explore here is the biggest ever created for the franchise, making for a larger than life sandbox filled with opportunities to pursue side hustles and criminal ventures - when you’re not shooting, driving and wingsuiting for the heck of it. An advanced suite of customisation tools is also available to make your character, vehicle and crew your very own.

Saints Row’s entire campaign can be played through in seamless untethered co-op with a friend. The game launches on PlayStation 4, PlayStation 5, Xbox One, Xbox Series X|S and PC on 25 February, 2022. 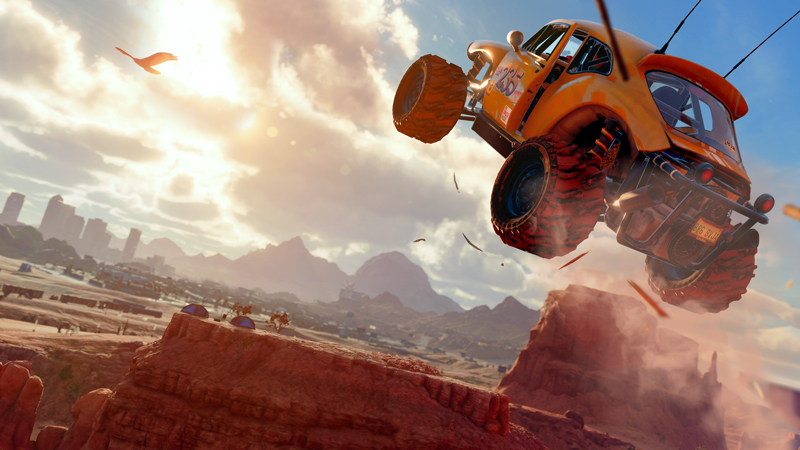 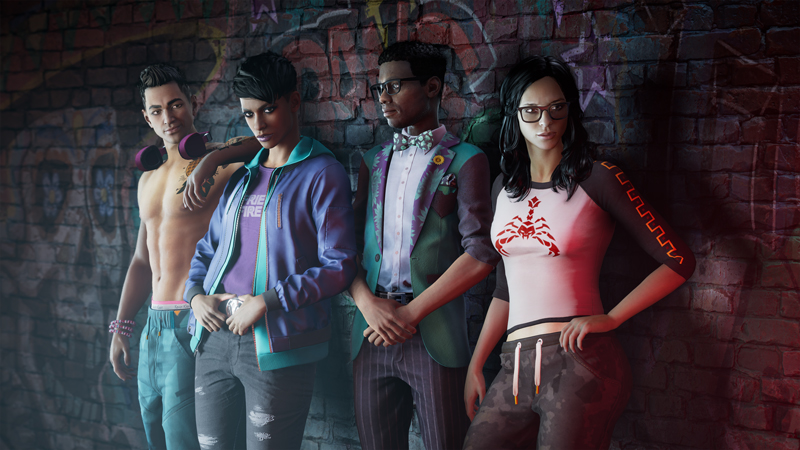