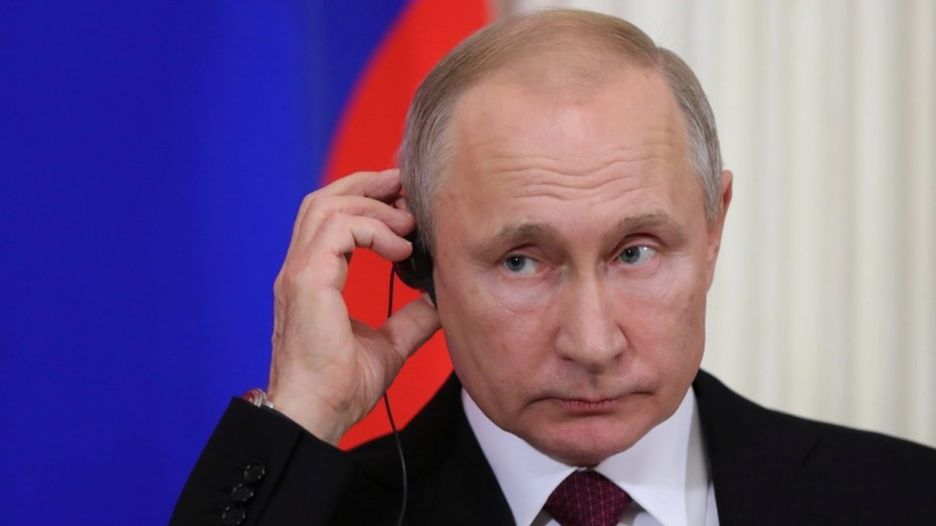 Russia plans to disconnect the entire country from the Internet briefly as an experiment to gather data and provide insights for its Digital Economy National Program. This draft law requires its ISPs to ensure continued service in the event the country is cut off from DNS servers that are located internationally.

The program also covers Russia’s own DNS system that function to keep its online traffic in-country. According to BBC, Russia’s own DNS system already has a backup of the core address book maintained by the international DNS root servers. As a result, during the country’s brief disconnect, the Internet service disruption may not be noticeable.

The program also requires the ISPs to show that they are able to direct data to government-sanctioned routing points. The routing points will block traffic that is supposed to be routed overseas, and restrict network traffic to local servers. Russia’s ultimate plan is to route all traffic to the designated routing points and BBC believes that this is the government’s plan for a mass censorship system. A quick check on the IANA website reveals that 13 organizations are in charge of the DNS root servers, and none are under Russia’s purview.

The country’s plan to disconnect itself from the rest of the connected world is to ensure complete control of its Internet traffic and to build a deep moat to isolate RusNet and all computer networks from any external cyber attacks. According to BBC, this massive exercise is slated to take place before 1st April 2019; however, no exact date has been announced.