Rumours has Huawei working on developing its own graphics card

Rumours has Huawei working on developing its own graphics card 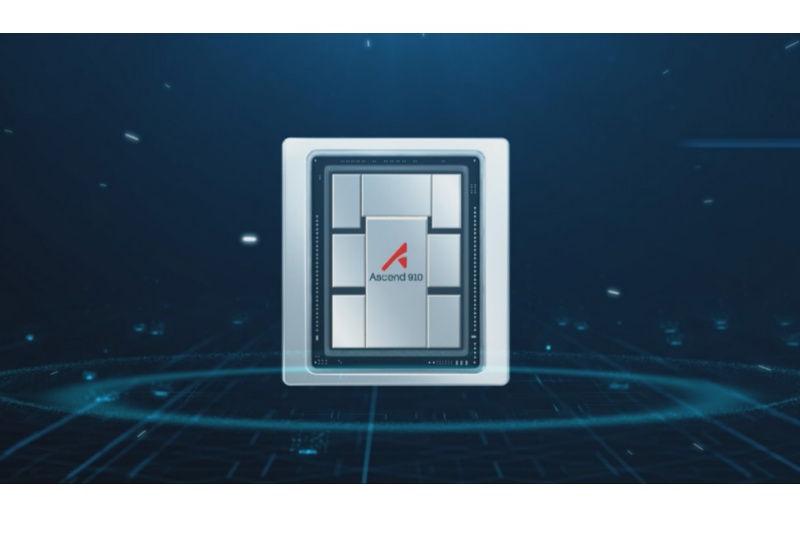 The company will be spinning off a new Cloud and AI business group to be based in Korea to try and enter into a market where NVIDIA, AMD and Intel already dominate the space.

According to reports, Huawei is in the midst of a heavy hiring spree of NVIDIA and AMD talent to boost their initial efforts. Should they succeed, The Elec says Huawei will be in a good position to take on NVIDIA’s Tesla GPUs as their Ascend 910 AI Processor that was launched late last year, is around twice as fast as the NVIDIA Tesla V100.

This move by Huawei could be to support the Chinese Government who has announced plans to replace all foreign hardware used in government equipment by 2020.