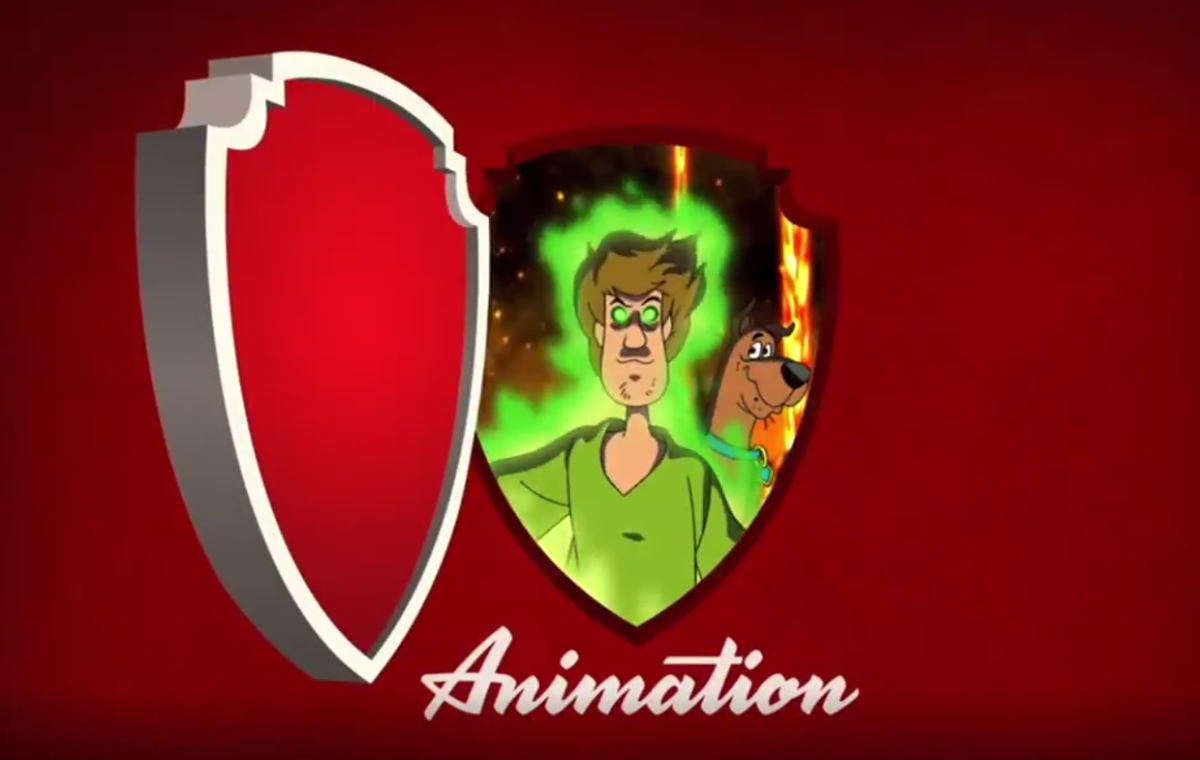 Are Smash-style brawlers going to be the next trending genre, like battle royales were when Apex Legends and PUBG first arrived on the gaming scene? Perhaps so, perhaps not - it's hard to say. Regardless, it would seem that Warner Bros. will be next in line after Nickelodeon to board this particular hype train.

According to this Reddit post from about three days ago, there was a leak from Mortal Kombat developer Netherrealm Studios saying that WB might already have its own crossover brawler - a game supposedly called Multiversus - in the works. Much like Smash Bros. and All-Star Brawl before it, Multiversus will reportedly bring together popular characters such as Batman, Tom and Jerry, Mad Max, Johnny Bravo, Fred Flintstone and even Powerful Shaggy for a good old-fashioned fight,

Yes, that popular internet meme from 2020, which is fundamentally inspired by Goku's Ultra Instinct state from Dragon Ball Super might actually become a thing. Amusingly, it isn't the first time that WB has poked fun at its fans with the idea - one of the teasers for Mortal Kombat Legends: Battle of the Realms did feature Scorpion getting pulled into a portal by Powerful Shaggy.

In other words, your memes might not have to be dreams, so...yay, I suppose. Yet, while the potential pool of characters, memes or otherwise already provides a huge base for community discussion, prominent leaker Jeff Grubb has stepped up to say that while the project is legit, development might not actually be helmed by Netherrealm Studios. Either way, the term "Multiversus" has already been trademarked, and I'm personally inclined to believe that this game is in fact a thing, if only because I'd love to see Tom and Jerry take their slapstick comedy shenanigans into the ring.

Join HWZ's Telegram channel here and catch all the latest tech news!
Our articles may contain affiliate links. If you buy through these links, we may earn a small commission.
Previous Story
Hayden Christensen to return as Anakin Skywalker for Ahsoka series on Disney+
Next Story
The Grand Theft Auto remastered trilogy launches in November with big upgrades