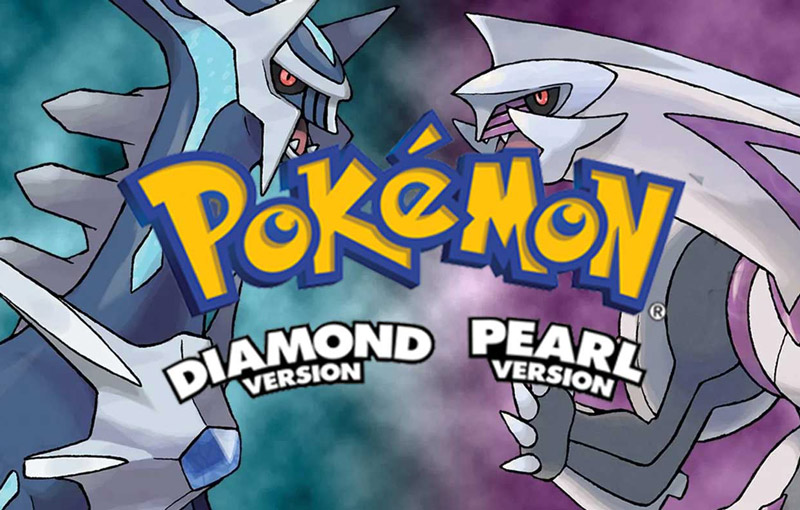 Pokemon Diamond and Pearl are some of the most-loved games in the franchise, and they might not be stuck on the Nintendo DS anymore. Multiple rumours point to both games getting remade for the Nintendo Switch, the latest of which suggest a February game reveal.

This lines up with other rumours that a new Nintendo Direct is on the way, as the Nintendo Direct archives page was recently updated - something that typically happens right before a direct is announced. If a Nintendo Direct is happening in February, there’s a huge chance that it’ll focus on Pokemon, given that The Pokemon Company has labelled February 27 'Pokemon Day' to celebrate the launch of the first Pokemon games in Japan.

The Pokemon Company is also celebrating the franchise’s 25th anniversary this year, so a bunch of new game releases would make sense. Kelios teased that the Switch remakes would not follow the Pokemon Let’s Go gameplay template, instead going a more traditional route. They also stated that Detective Pikachu 2 was coming this year, along with Pokemon Unite. New Pokemon Snap has also been confirmed for 2021.

Fans have asked for remakes of Pokemon Diamond and Pearl to happen for a long time now, especially since they’re next in line for a makeover. Pokemon Red and Blue have been remade and expanded upon multiple times, the latest iteration being Pokemon Let’s Go Pikachu and Eevee. Pokemon Gold and Silver were remade with Pokemon HeartGold and SoulSilver on the Nintendo DS. Likewise, Pokemon Ruby and Sapphire became Pokemon Omega Ruby and Alpha Sapphire.

The Gen 4 games haven’t been touched since their release in 2006, and they had some of the most interesting lore and locations in the game franchise. Their spin-off Pokemon Platinum was arguably better than both games, putting a larger focus on Giratina’s trippy home - the Distortion World. One can only hope that these remakes pull elements from Platinum as well.

Join HWZ's Telegram channel here and catch all the latest tech news!
Our articles may contain affiliate links. If you buy through these links, we may earn a small commission.
Previous Story
The MOBA spin-off Auto Chess is coming full circle with its own MOBA game
Next Story
Samsung Galaxy Buds Pro gets software update ahead of official retail launch