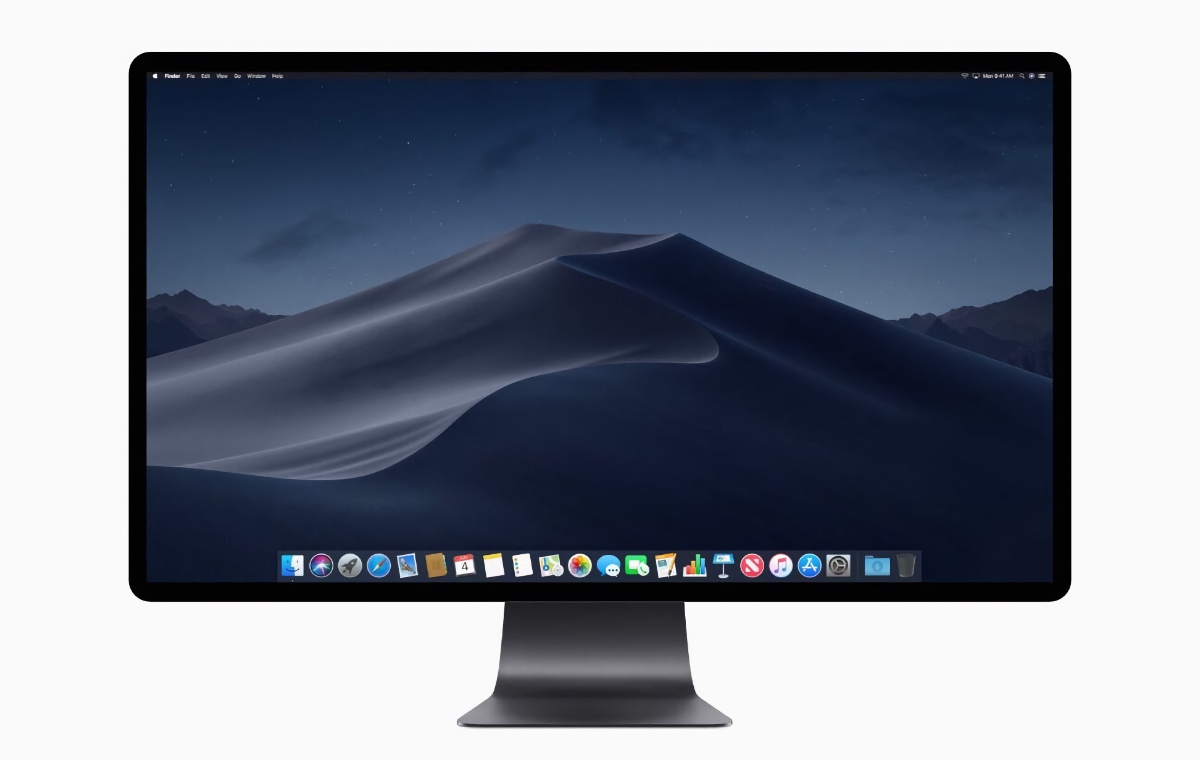 Apple's Macs are currently in a transition from Intel to the company's custom silicon. And last year, it introduced an all-new 24-inch iMac powered by the amazing M1 chip.

The 27-inch iMac, however, wasn't updated and continues to be on sale today with an Intel processor. With that in mind, there's a very good chance a new model is on the way. One that is more powerful and will be built on the amazing M1 Pro and 1 Max chips seen in the new MacBook Pros.

Rumours say the upcoming new 27-inch iMac could use dual M1 Pro and M1 Max chips. This would give us the possibility of a machine with a whopping 20 CPU cores, 64 GPU cores, and up to 128GB of unified memory.

According to APPL Tree, using dual chips is the only way for "current Apple Silicon building blocks to achieve 128GB of system memory."

Lending further credence to this rumour is Hector Martin, a developer currently working to port Linux to Apple Silicon Macs, who said that macOS contains "plenty" of references to "multi-die" chips and that the new M1 Pro and M1 Max are “very clearly engineered with a (currently unused) second half for a second die.”

Since Ars is apparently talking about 2-die Jade chips (i.e. 2x M1 Max) for the Mac Pro: FWIW, the macOS drivers have plenty of multi-die references, and the IRQ controller in the M1 Pro/Max is very clearly engineered with a (currently unused) second half for a second die.

Given that a single M1 Max already outperforms the vast majority of Intel and AMD chips, it will be staggering to imagine the kind of performance an iMac like this would bring.

Based on the history of Apple events, the new 27-inch iMac could be unveiled in Spring or at WWDC next year.

Join HWZ's Telegram channel here and catch all the latest tech news!
Our articles may contain affiliate links. If you buy through these links, we may earn a small commission.
Previous Story
Battlefield 2042 hits a new low for the franchise on Steam with over 30,000 negative reviews
Next Story
Samsung achieved its highest quarterly shipment of smartwatches in Q3