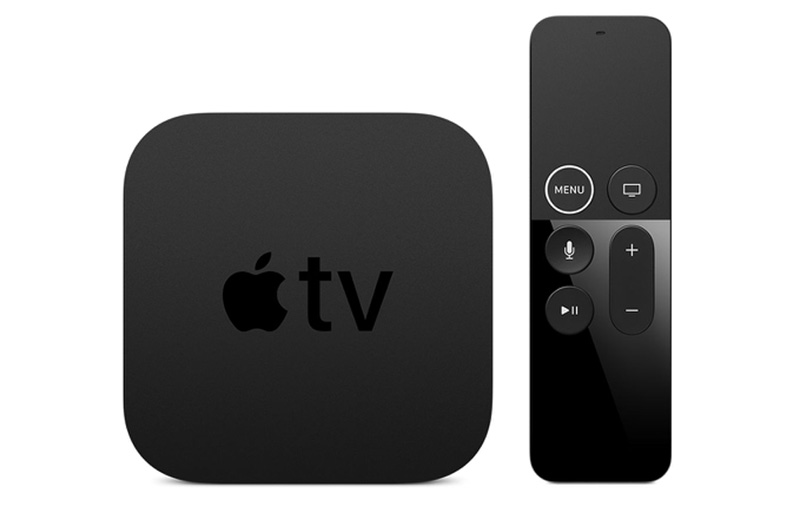 According to well-known leaker Jon Prosser, Apple is ‘ready to ship’ an updated Apple TV 4K set-top box sporting an Apple A12X chip and up to 128GB storage.

Rumours of a new Apple TV 4K aren’t exactly new: in Feb when Apple released the first beta of tvOS 13.4, 9to5Mac found code that referenced a new Apple TV model. The files suggested that the new Apple TV uses the arm64e architecture, which is what’s used on the A12 and later A-series processors.

For what it’s worth, the A12X Bionic is an octa-core processor that first appeared in the 1st-gen 11-inch iPad Pro and 3rd-gen 12.9-inch iPad Pro. While the 1.5-year-old SoC is no longer used in Apple’s latest iPhones and iPads, it’s still mighty powerful for something like the Apple TV 4K. 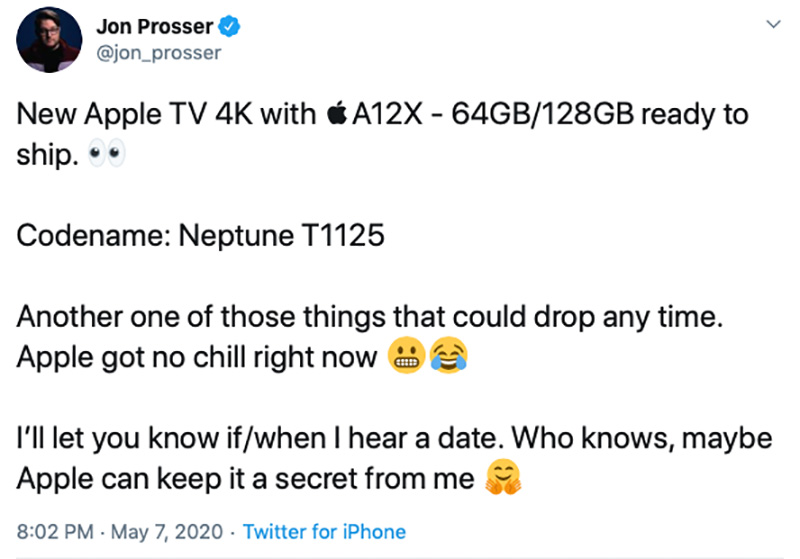