The next Batman game could be Batman: Arkham Legacy and features playable Batfamily

The next Batman game could be Batman: Arkham Legacy, features playable Batfamily 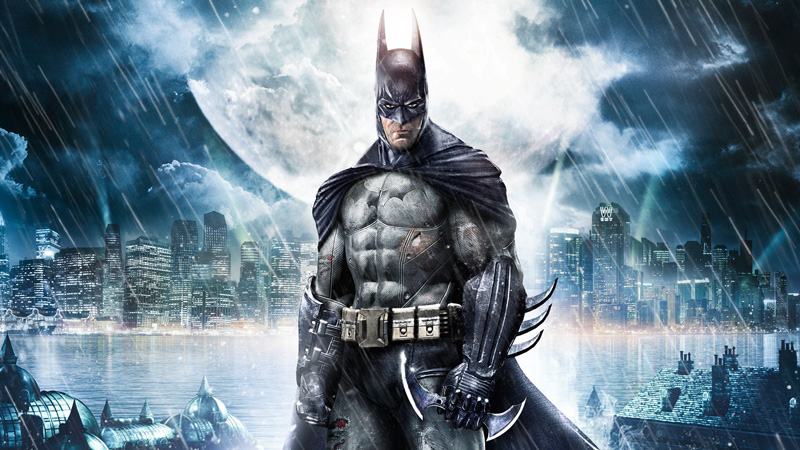 Warner Bros. is playing coy on their new Batman game, but leaks might have just given us our first look at the game’s name and concept. According to those leaks, the game will be called Batman: Arkham Legacy, and it features an entirely playable Batfamily.

Details on Arkham Legacy: it features the court of owls, and has all of the (bat)family playable. Don’t know too much in regards to gameplay or platforms. Figured that before I stop with this game for now I’d clarify what I knew specifically.

This was revealed via Twitter by industry insider Sabi - who proved to be reliable when he leaked Keanu Reeves being in Cyberpunk 2077 and Project Scarlett’s specifications right before E3 2019. Nintendo also threatened him with legal action before he started leaking information on their E3 2019 Direct.

Sabi stated that the title is subject to change, but the game will definitely feature The Court of Owls and a big roster of Batfamily heroes. The Court of Owls would come straight from the pages of Scott Snyder and Greg Capullo’s comicbook run on Batman in 2011. It was a legendary story, focusing on an underground crime group that had secretly held dominion over Gotham for centuries. 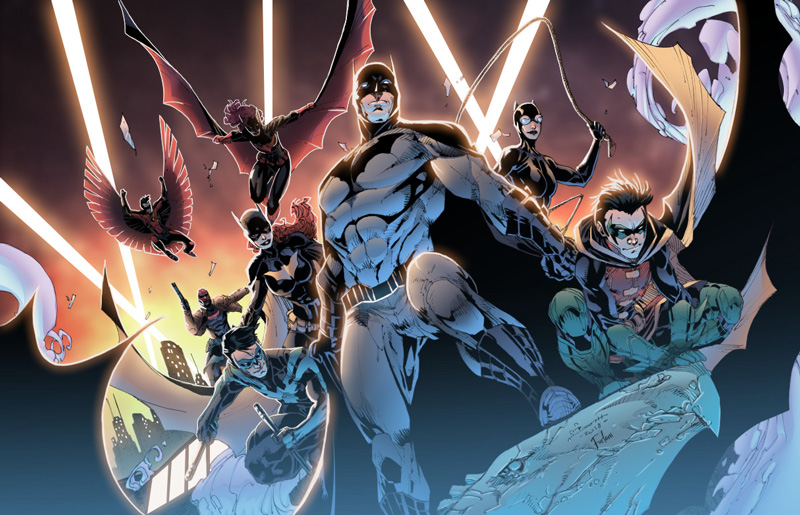 Thus, it’s just ripe for an adaptation of any kind - with a video game being the prime candidate. Now, we actually know for sure that Warner Bros. Montréal (developers of Arkham Origins) are working on a Court of Owls-related game, because they put out several Twitter posts showing off the Court of Owls symbol during Batman’s 80th anniversary.

Scott Snyder, writer of the Court of Owls comic arc also retweeted the post, saying, “Wait for it…” before promptly deleting the tweet. This is pretty concrete confirmation by itself, but we have also seen pictures of Warner Bros. Montréal staff wearing Court of Owls shirts in the past. It’s clear that whatever they’re working on, it’s to do with the Court of Owls in some capacity.

The Court of Owls storyline in the comics also featured a lengthy segment where the entire Batfamily - Batman, Robin (Damian Wayne), Batgirl, Nightwing, Red Hood, Catwoman, Batwing and more - teamed up and fought back against the court. Hence, the playable Batfamily.

This all seems to be too good to be true - but it has been 4 years since Rocksteady Studios’ Arkham Knight release in 2015, and 6 years since WB Games Montréal’s Arkham Origins in 2013. Both developers have been working on something but what that is remains to be seen.

Join HWZ's Telegram channel here and catch all the latest tech news!
Our articles may contain affiliate links. If you buy through these links, we may earn a small commission.
Previous Story
Aerowolf is top dog at the Rainbow Six Siege Pro League Season X APAC finals
Next Story
The Google Pixel 4's display only runs at 90Hz at high brightness levels